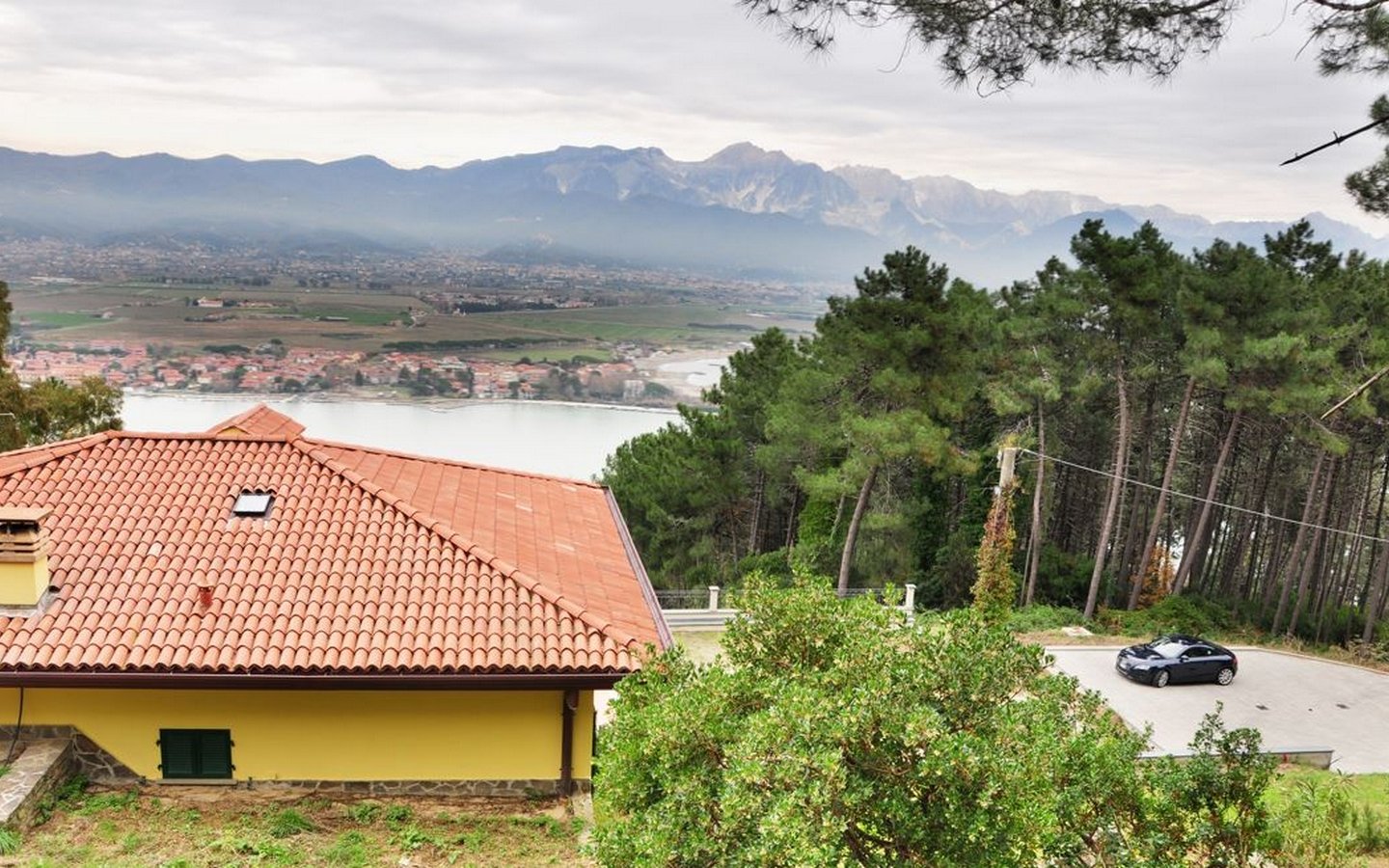 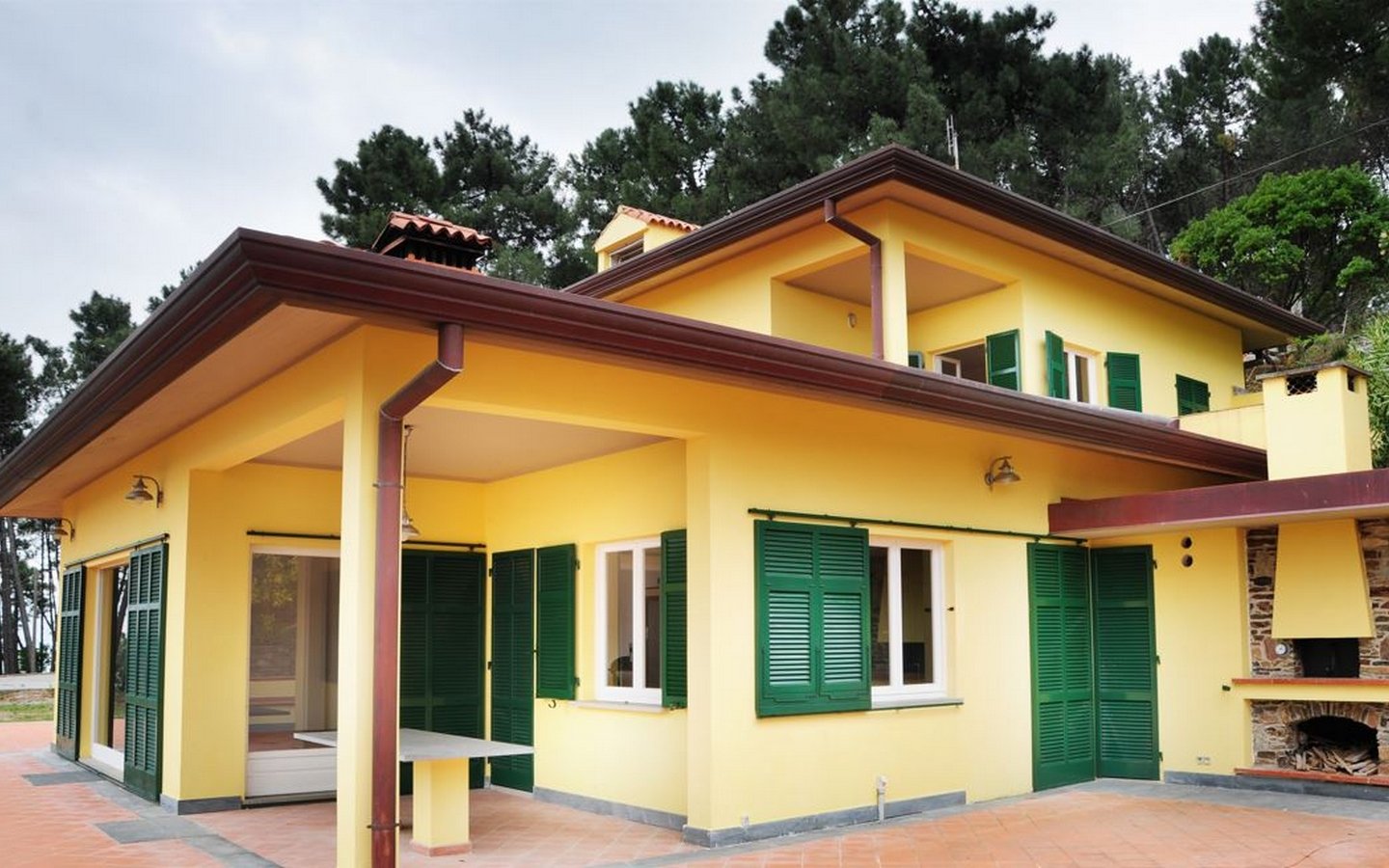 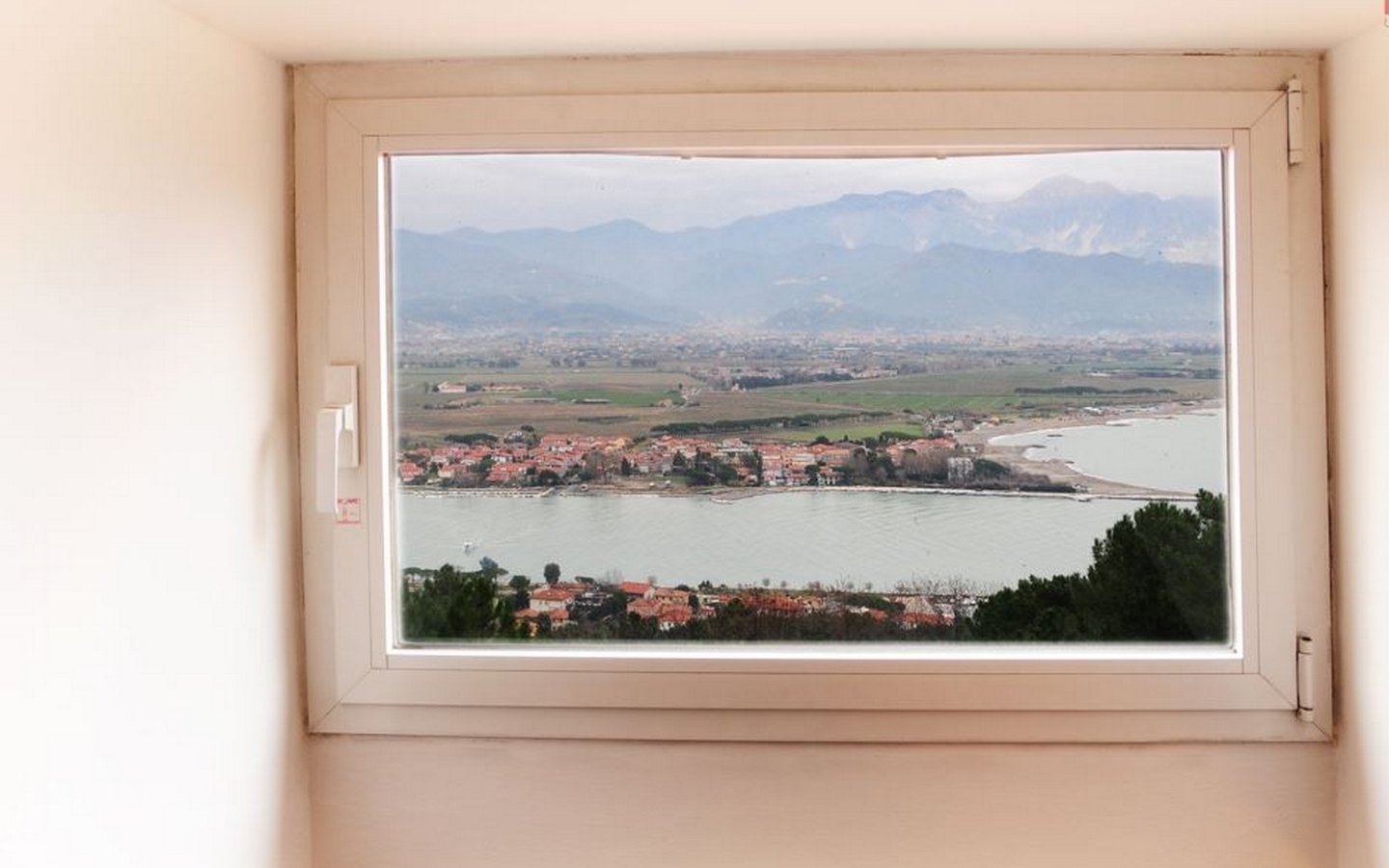 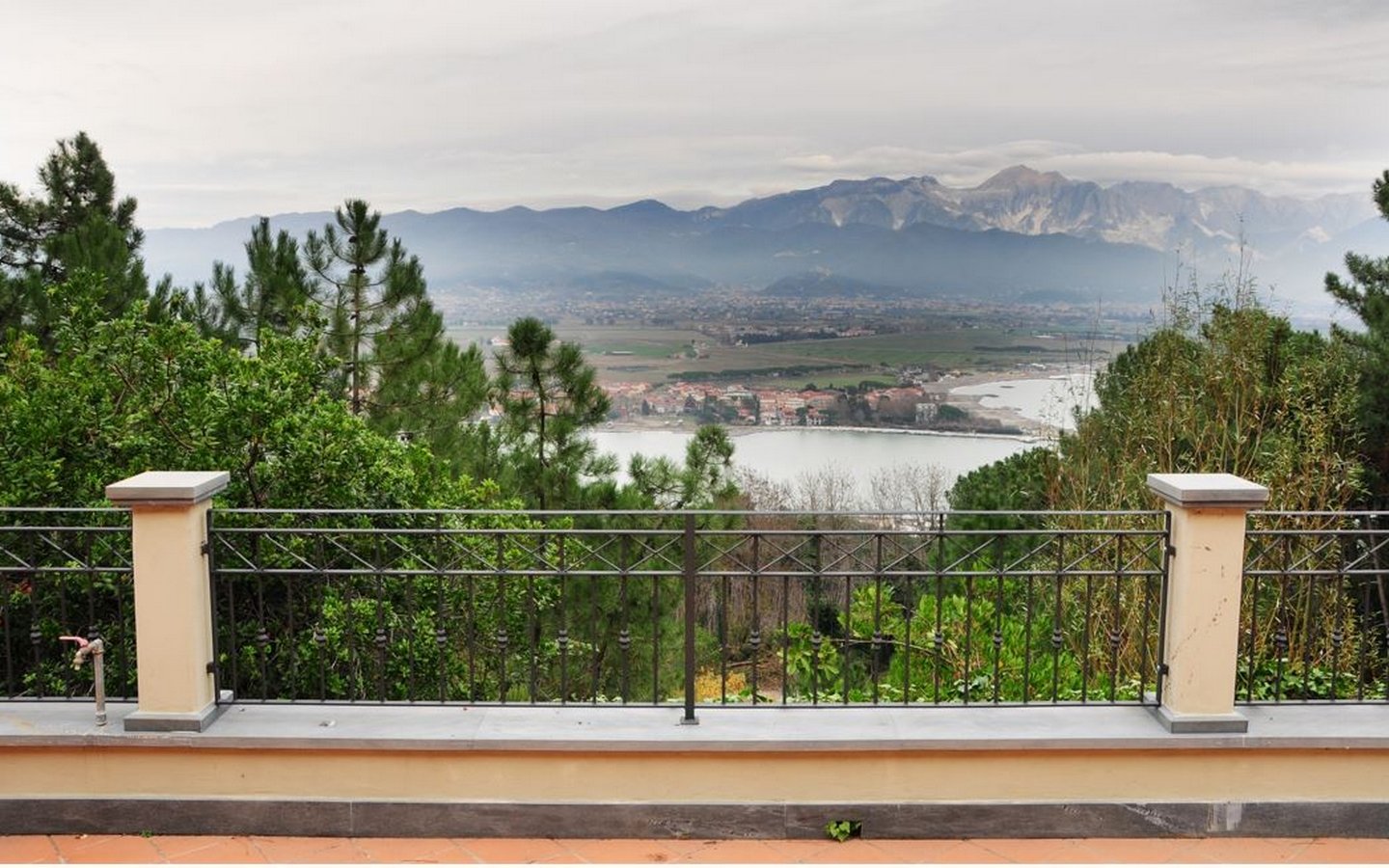 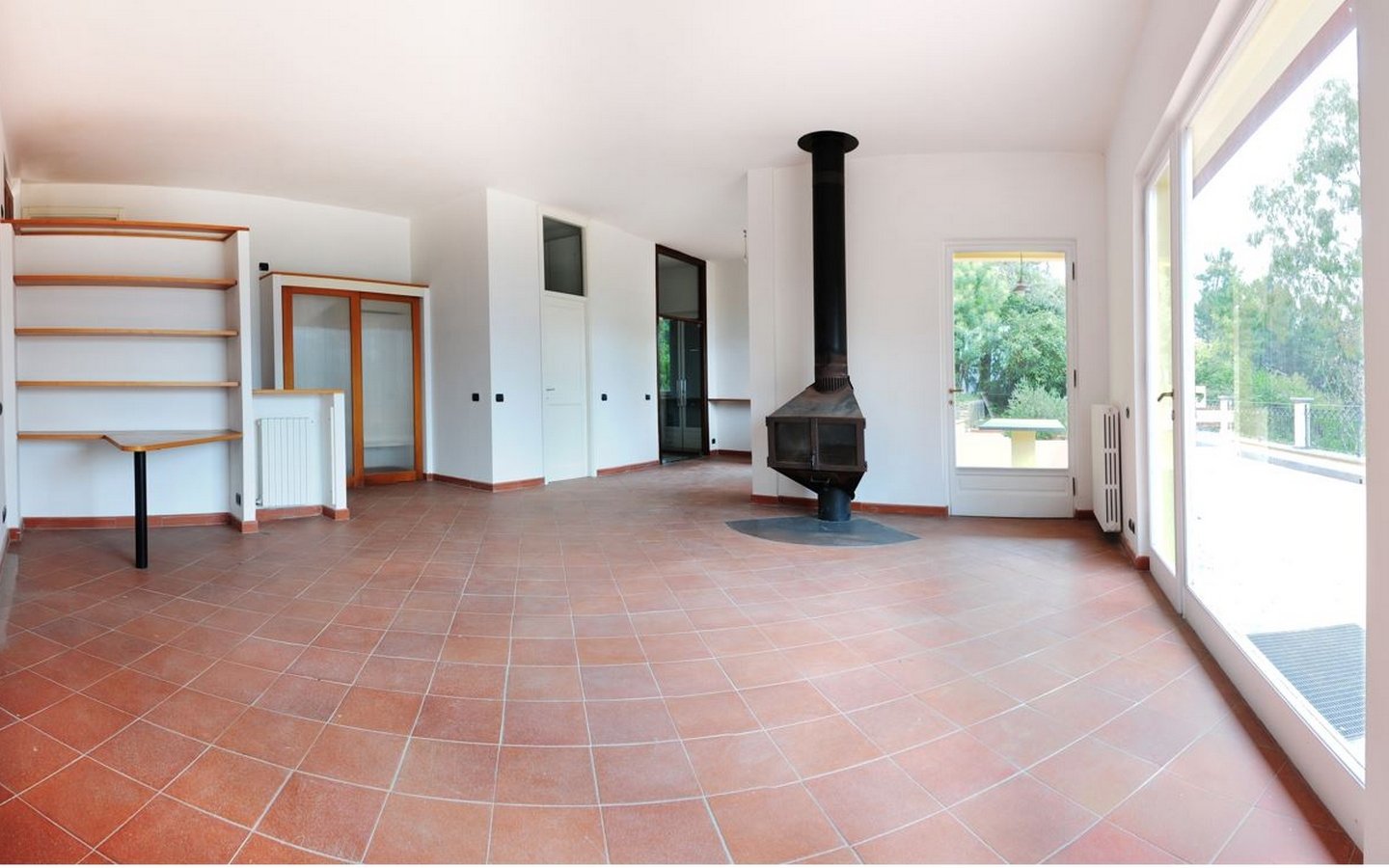 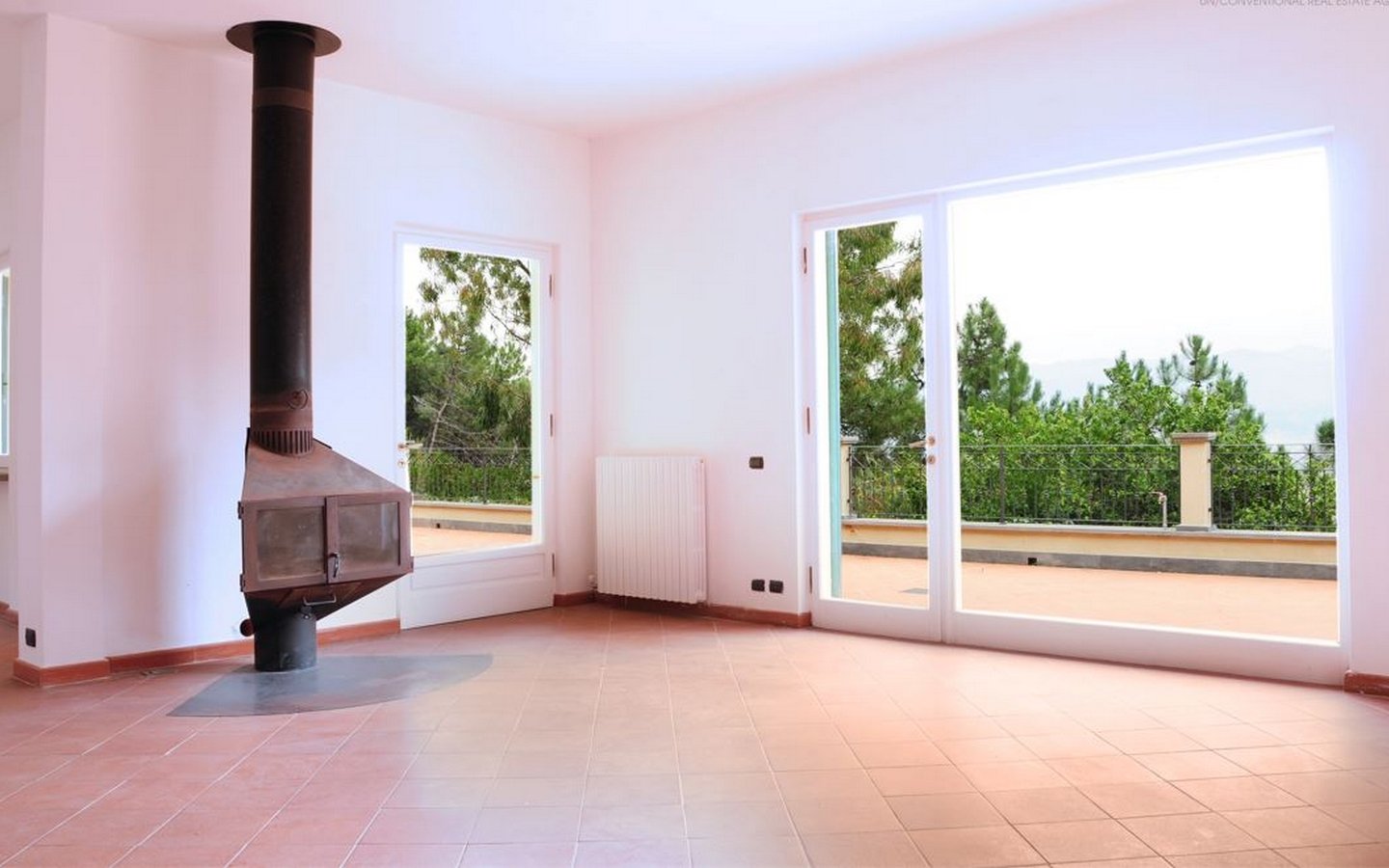 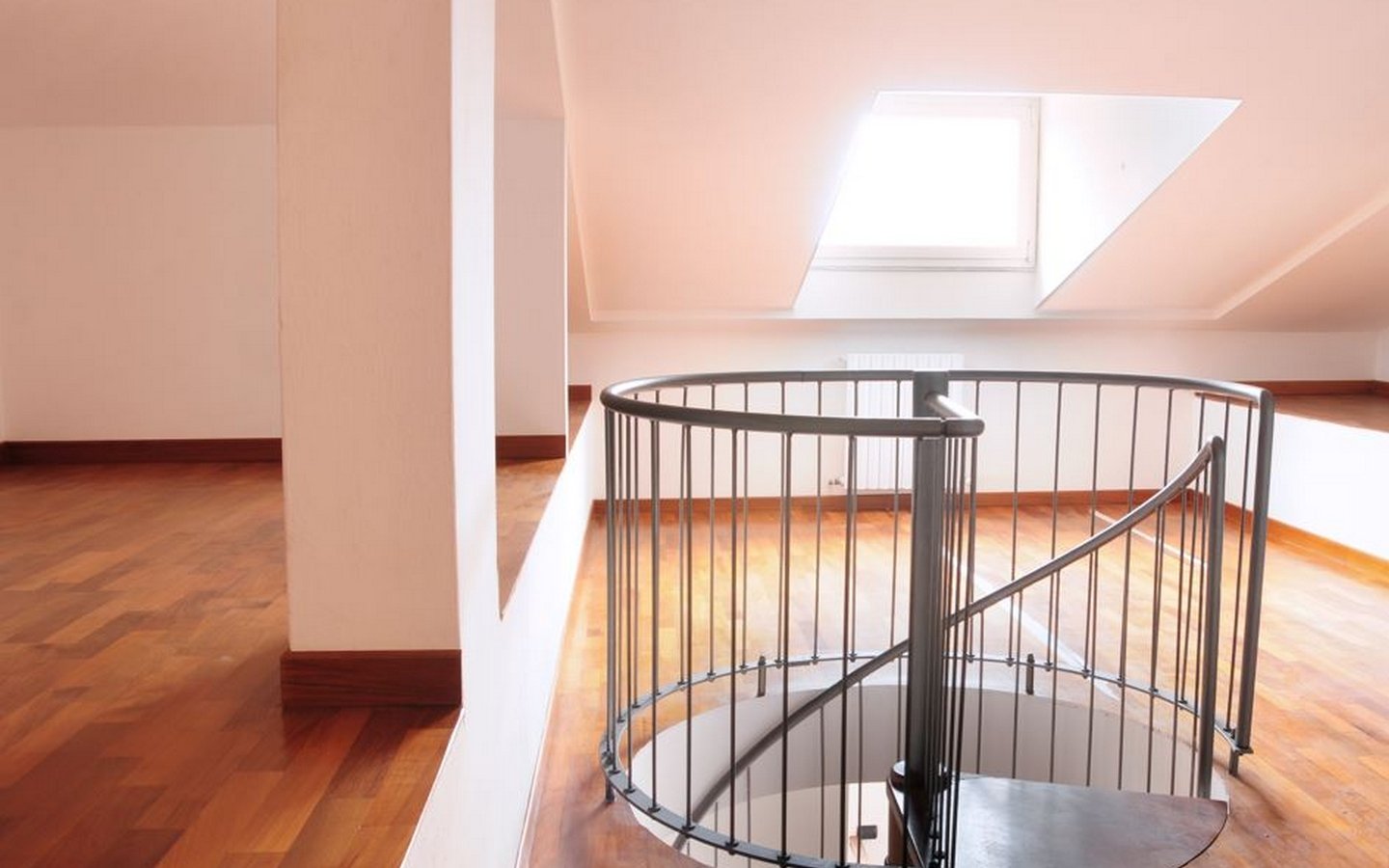 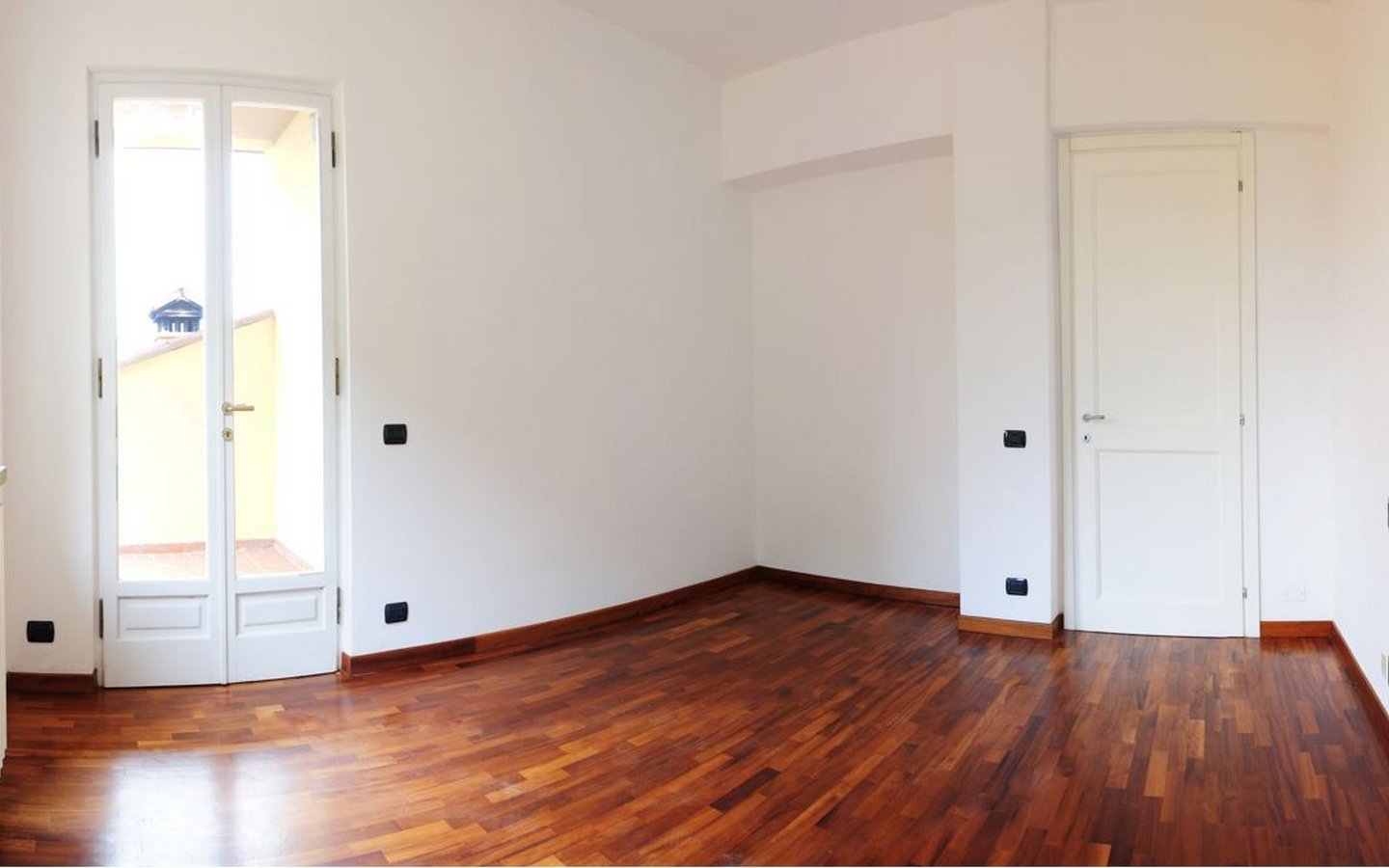 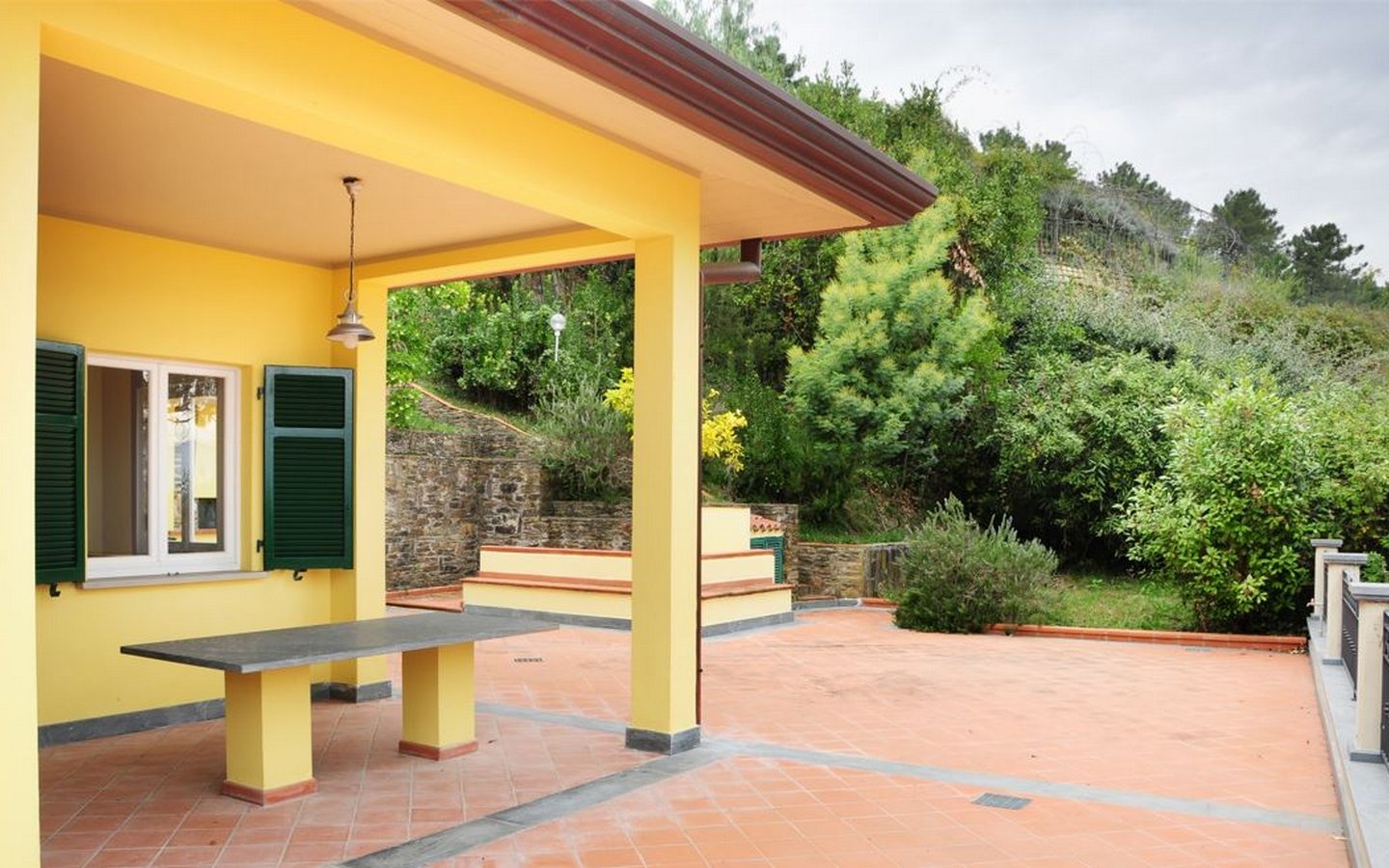 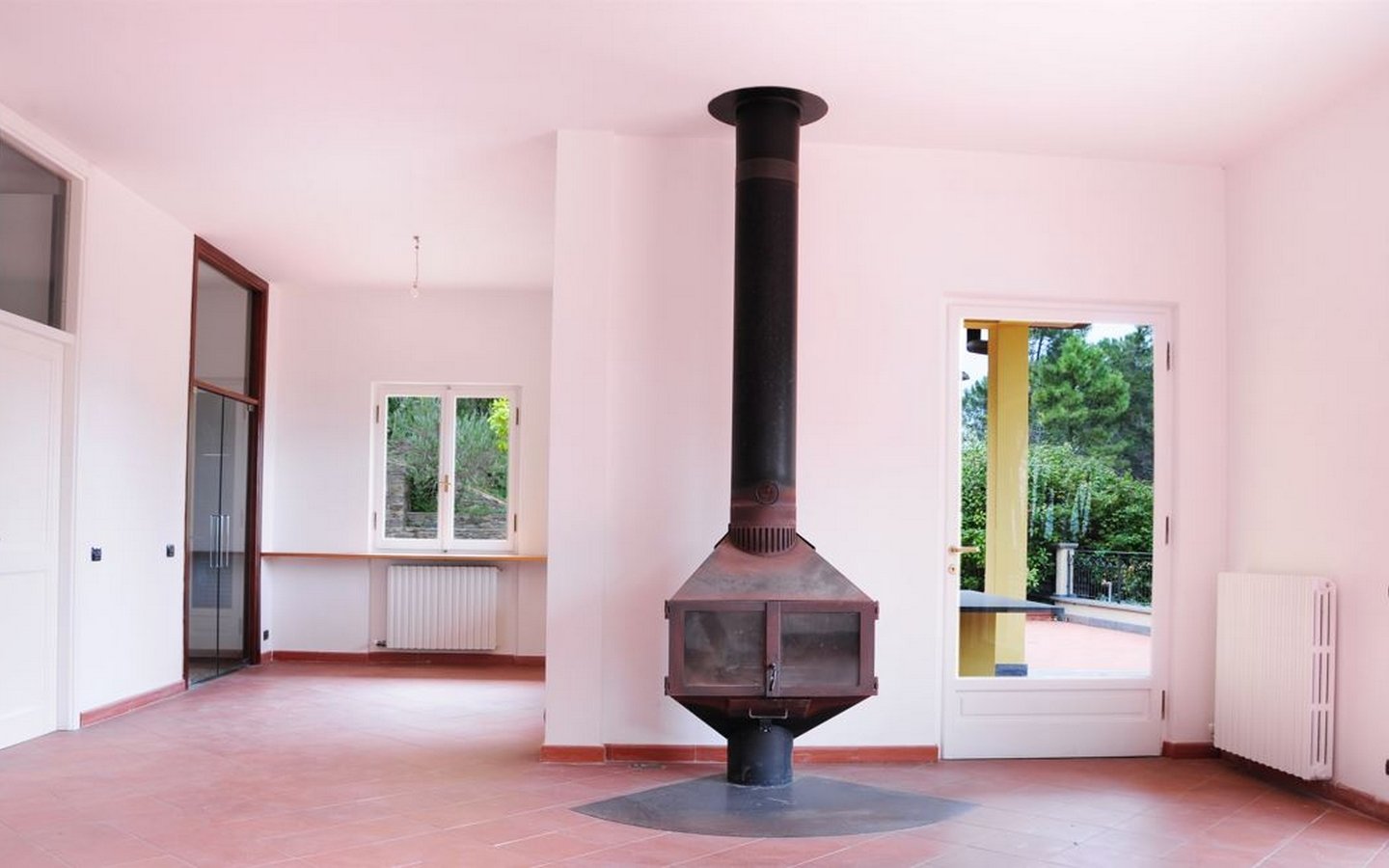 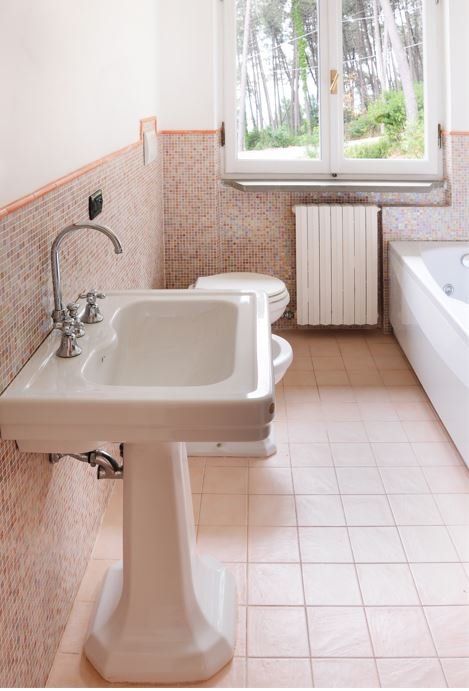 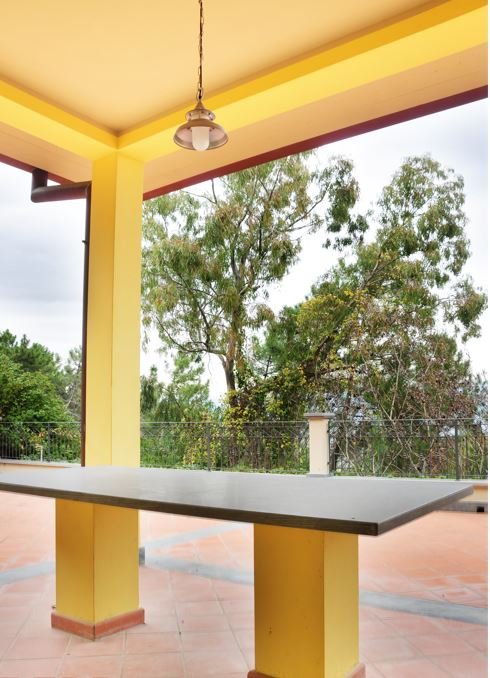 Located in Ameglia in the hamlet of Montemarcello is this recently renovated detached villa for sale with wonderful views.

The property is distributed on three levels in addition to the basement where there is a cellar.

On the first floor is the living area consisting of an entrance, living room, dining area, kitchen, bathroom and a closet. An internal staircase leads to the second floor where there are four bedrooms, two bathrooms and the terrace. A spiral staircase leads up to the attic where there is an attic space with a bathroom.

It is possible to build a swimming pool - the permits have already been issued, a rare opportunity in the area.

The villa is surrounded by approximately 4000 sqm of garden, equipped with a wood oven and fixed furniture for outdoor dining.

This property represents an excellent opportunity for those looking for privacy, security, clean air and large open spaces. Its position within the Regional Park, a protected ecological area, means that no other properties can be built nearby.

Montemarcello is classed as “one of the most beautiful villages in Italy”, and is the most panoramic hamlet of the municipality of Ameglia, Val di Magra. Its name Mons Marcelli means mount of Marcellus and is so named due to the fact that is in an elevated position with respect to the coast and also because of the Roman consul Claudio Marcello who in 155 BC. defeated the Apuan Ligurians. The territory is part of the Montemarcello - Magra National Park in which there are numerous attractions such as the Botanical Garden. Furthermore, archaeological excavations have made it possible to identify a vast pre-Roman necropolis around Ameglia. These finds, together with those of Roman villa found in Bocca di Magra which was inhabited from the 1st century and for which there is a plan to create a museum space.

From the village, 800 steps descend to reach the beautiful beach of Punta del Corvo on foot. In addition, by following the small road beside the Park’s information Point, one can reach the highest point, 266 m, from where one can admire the coast.

These are the places loved by D. H. Lawrence: “The coast extends in a curve that inebriates me and confuses me with the vaporous paradise of small scattered villages, like a handful of shells thrown on the beach …” (1914).

A few minutes from Montemarcello are Lerici, Ameglia and Tellaro, which can be reached thanks to the beautiful paths surrounded by greenery allowing one to reach their crystalline beaches in a short time.