Liguria, + 9% of requests for real estate by foreigners

The increasingly growing tourism boom in our region is leading to an increase in the interest of foreigners for the purchase of a holiday home.

Due to the crisis that has hit Italy in recent years, the real estate market has suffered a severe blow and is still struggling to recover. Italians have few savings available to buy a house and get a mortgage is always very difficult, but despite the moment, to purchase is really convenient. Foreigners who are buying numerous properties in Italy know this well.

Requests for properties from abroad in Liguria

Liguria is one of the localities that records the highest number of property requests from foreigners. These are both homes that need renovation, and then sold at a price even lower than the new, but also newly built homes with energy class A, many of which are also located in major tourist destinations. These positive data was reported by Gate-away, a real estate portal exclusively addressed to foreigners, that carried out a questionnaire from which it emerged that Liguria earned a comforting + 9% in the first quarter of 2017 with regard to the requests for real estate and thus resulting in the third national position of the rating of the favorite locations by foreigners for the purchase of a property.

Let’s see the detail of the provinces

The province with the highest number of requests is Imperia, with a 65.45%. Soon after, we found the province of La Spezia, with a 15.35%, then Savona, with an 11.99% and Genoa, with 7.22%. In general, the demand is growing in all the provinces. This is a phenomenon that affects more or less the entire territory including the center, despite recent events related to the earthquake that are not a deterrent for the purchase of real estate in Italy, while bureaucracy paradoxically is.

Who are the foreign buyers?

As for Liguria, the buyers are mostly Germans looking for a comfortable outlet on the sea (22.66%), but also the Americans appreciate the territory so much to buy a house (11.8%), followed by English (10.57%), French (8.84%) and Swedish (8.13%). Most of the properties are detached houses which need renovation are economically convenient. 28% of the requests, however, concerns apartments, practical and less demanding than a house. 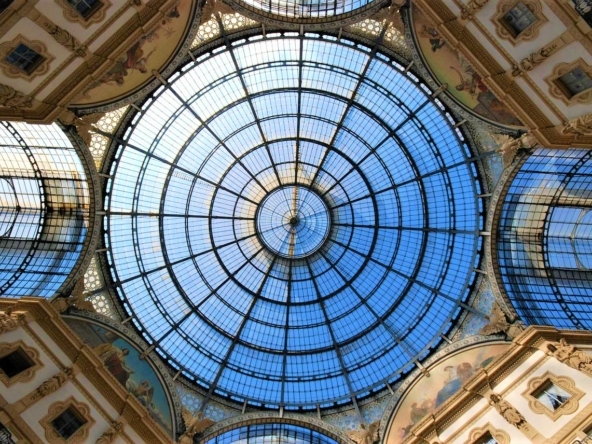 Trends in the Italian real estate market According to the report Italy Residential biannual...
Continue reading

Where to buy castles in Italy?

If you're dreaming of a luxury property with an aristocratic touch, an Italian castle just might be...
Continue reading 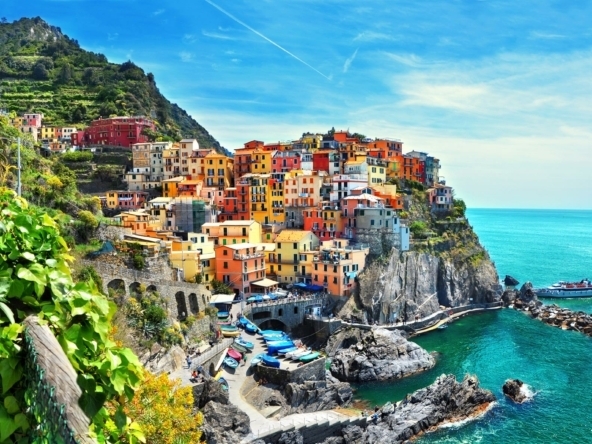 The colour-splashed Ligurian coast packs in spectacular scenery and history and has been luring...
Continue reading

Please enter your username or email address. You will receive a link to create a new password via email.