The property is located in the historic hamlet of Rollo on the hill of Andora and consists of a two-storey building with a tower, all of which is in exposed stone. The building is currently undergoing renovation. Available for sale are four apartments, two of which are on the ground floor and two on the first floor, each with independent entrances. On the first floor are two units: The first apartment has a living area with kitchenette, two bedrooms, two bathrooms, a walk-in closet and a large terrace with a lovely view of the village and the sea. The second apartment will have a living area with kitchenette, a bathroom and a bedroom on the upper floor in the tower. The view from the two terraces on the Dianese Gulf and the Borgo di Rollo is priceless. The housing units are under construction with the possibility of customising the interiors according to customers' preferences. In addition, the outdoor areas allow the organisation of private parking spaces for each unit with private driveway access. There is also the possibility of creating a large panoramic pool inside the property.
The ancient village of Rollo is located on the slopes of Capo Mimosa and dominates the entire Gulf of Andora with suggestive views making it a favorite panoramic point for tourists. Rising between 140 and 200 meters above sea level and surrounded by landscaped terraces with olive trees, Rollo is on the path of the so-called "Roman Road", or the coastal Via Ligure, a route of supposed pre-Roman origins which starts at the marina passing Capo Cervo just above the present Aurelia State Road. The remains along the valley are still present today 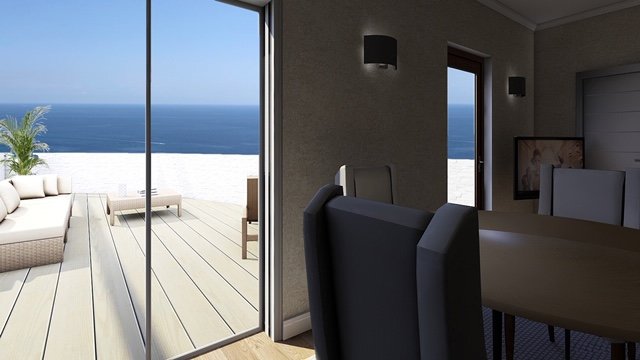 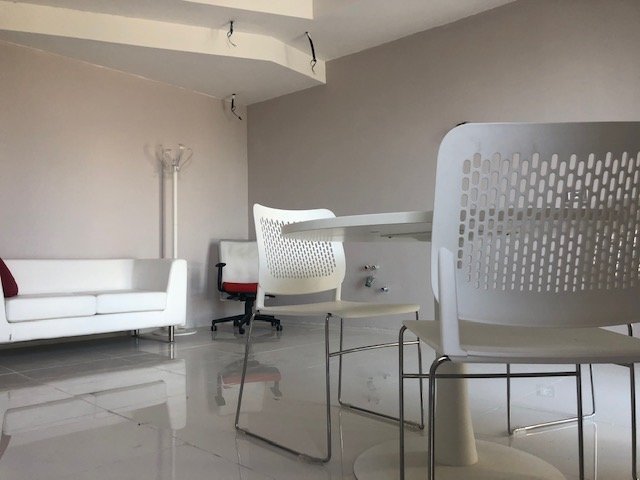 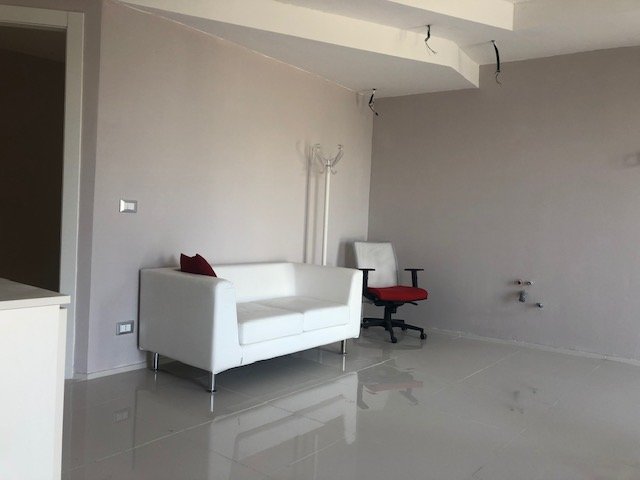 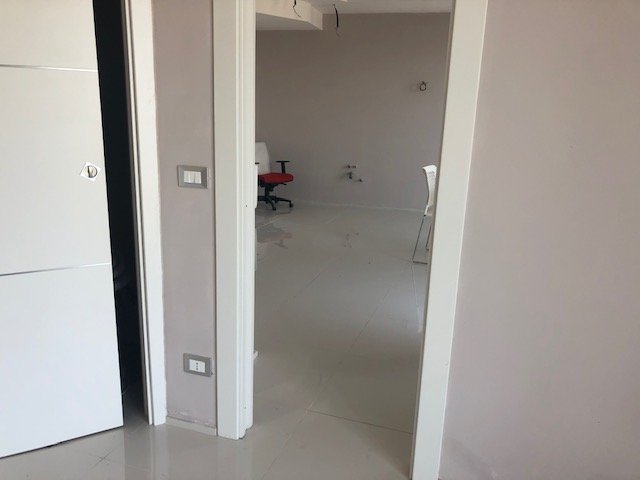 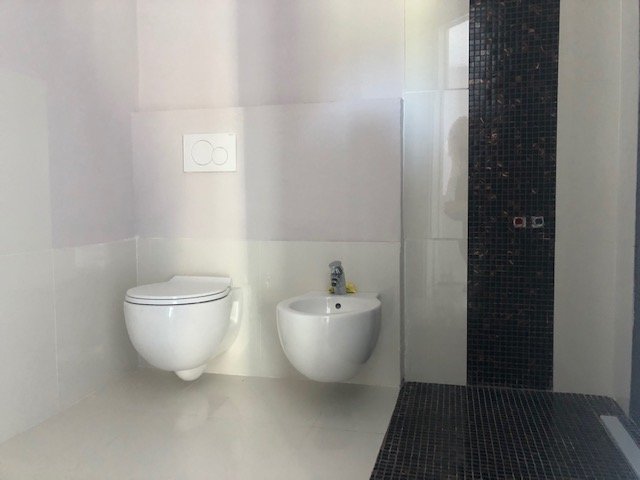 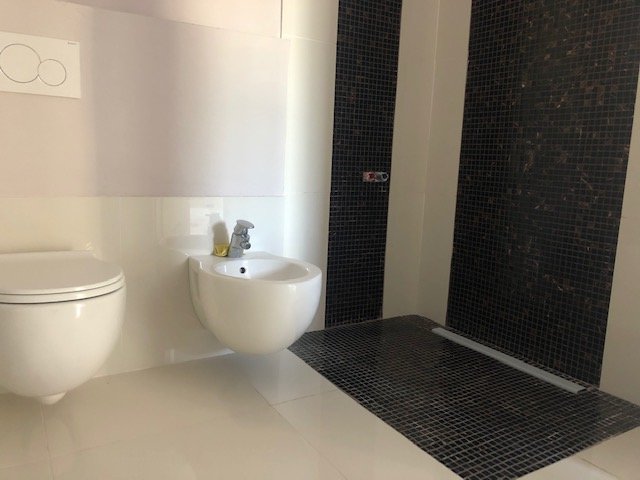 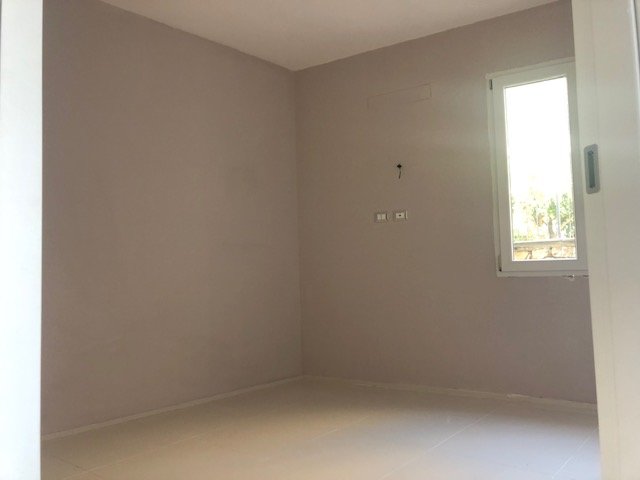 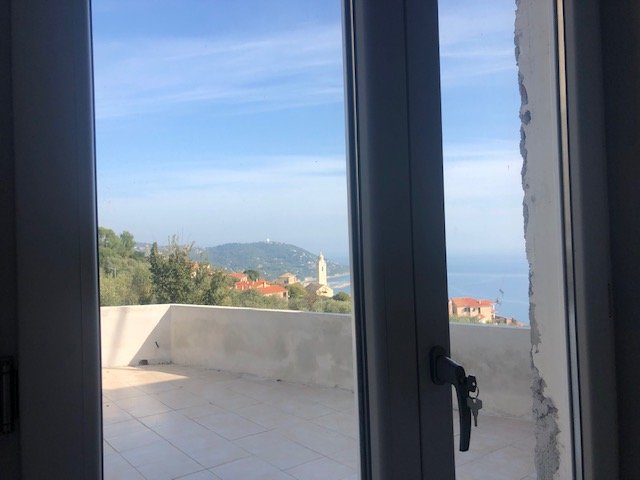 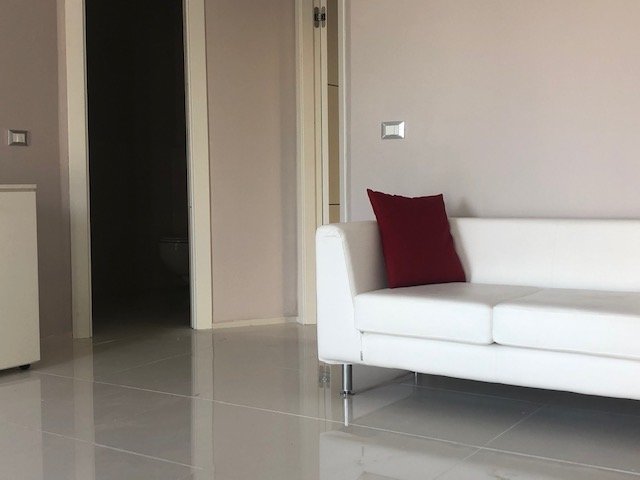 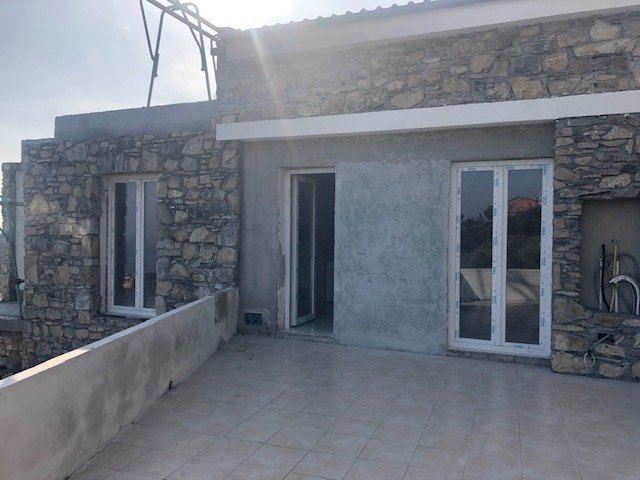 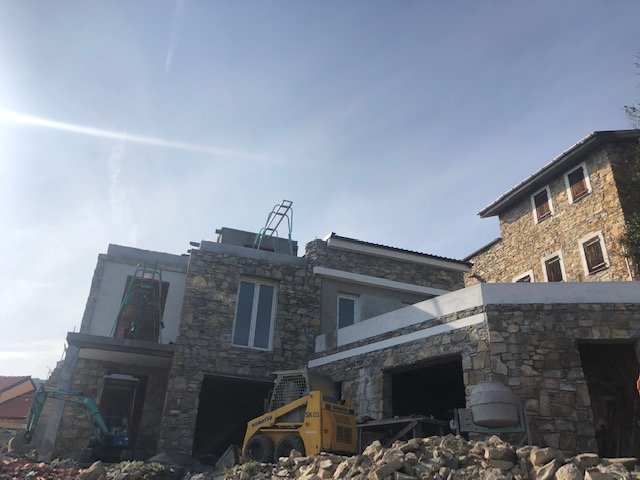 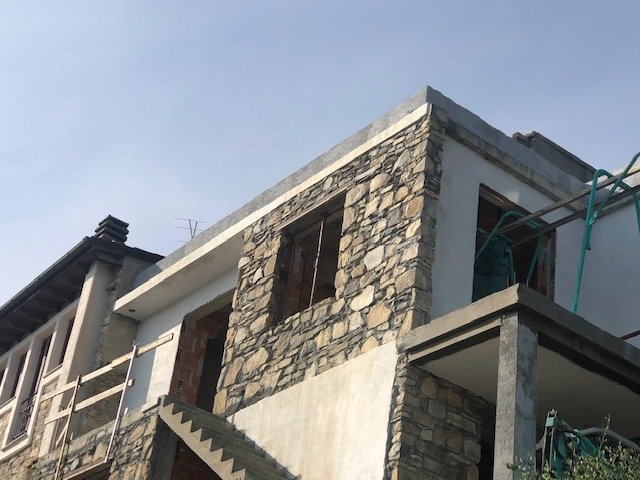 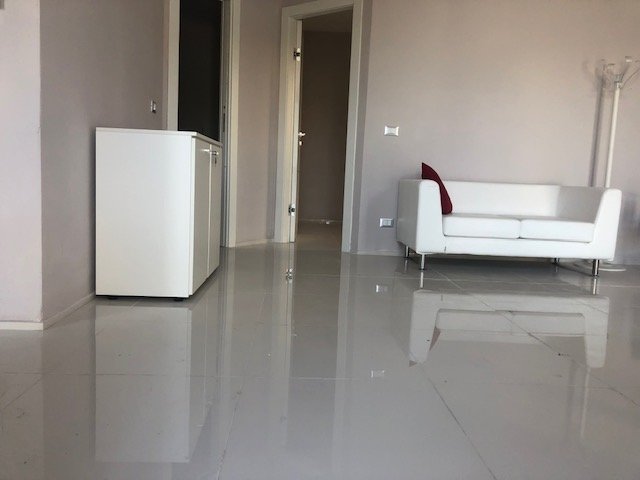 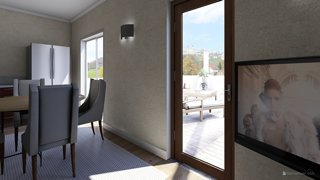 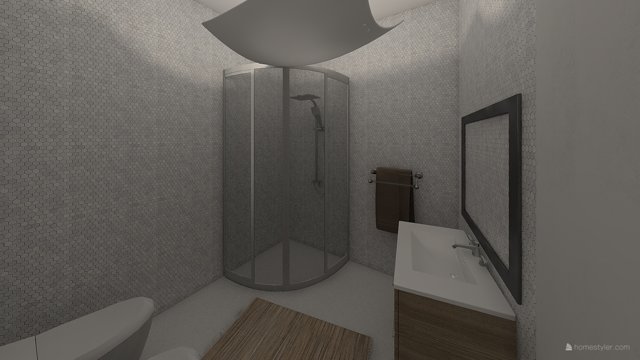 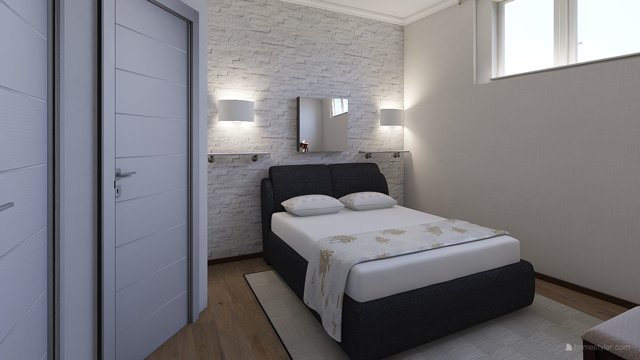 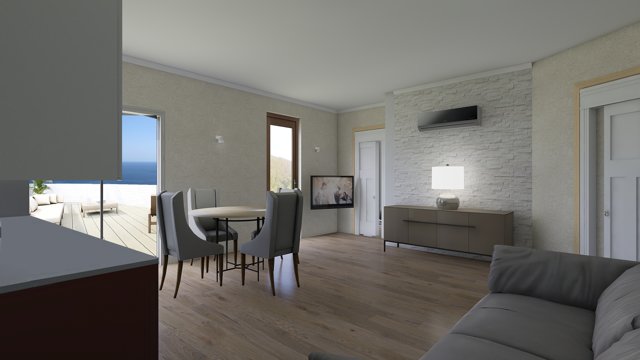