Completely renovated semi-detached apartment on the first hill of the municipality of Castelnuovo Magra, a position which guarantees a splendid panorama over the entire Val di Magra. The property enjoys plenty of privacy yet it is just a few steps from the town center. Castelnuovo is perched on a hill at the foot of the Apuan Alps on the border of Liguria close to Tuscany thus one can reach the beaches in a few minutes.

The 80 sqm completely renovated property is distributed over two levels. Access is via a private dirt road that leads directly from the main road to the property where there is the possibility of creating parking spaces thanks to the large piece of land.

The interiors are as follows: entrance from the garden onto the living room and kitchen. A spiral staircase leads to the first floor where there are two large double bedrooms one with two windows that allow it to be divided into two single rooms and a bathroom with shower.

All the fixtures are recently made.

The property has a working fireplace at the ground floor which is the unique source of heating.

The property includes the front garden and land.
Castelnuovo Magra is an ancient village situated on Mount Bastione, a hill that slopes down towards the plain of the Magra river.
The position provides the centre of the town a 360 degree panoramic views over the valleys such as the splendid view of the Tyrrhenian coast to the Val di Vara. On particularly clear days you can see the islands of Gorgona and Capraia, up to the shape of Corsica.
The territory of Castelnuovo Magra has been historically and culturally linked to lower Lunigiana, an area which straddles the provinces of La Spezia and Massa & Carrara.
In the Roman imperial era it was part of the jurisdiction of Luni, an important commercial city of the empire. Traces of settlements in Roman times can be found as well as several burials in the Castelnovese land and some buildings of the Imperial Domus Agricola in the region of Colline del Sole.
Thanks to its crossroads positions, Castelnuovo allows you to taste both the typical Ligurian and the Tuscan flavors and very tasty combinations. 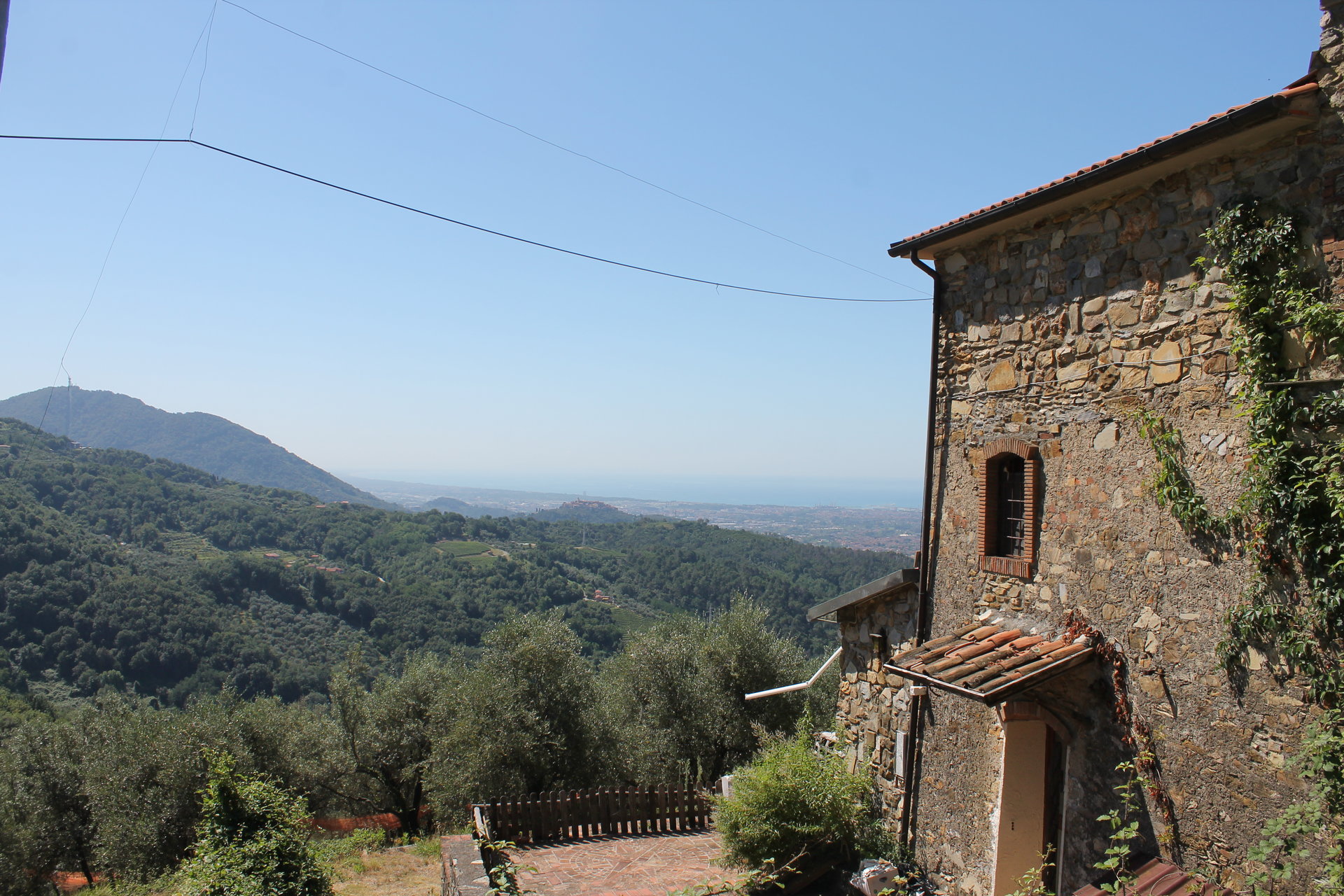 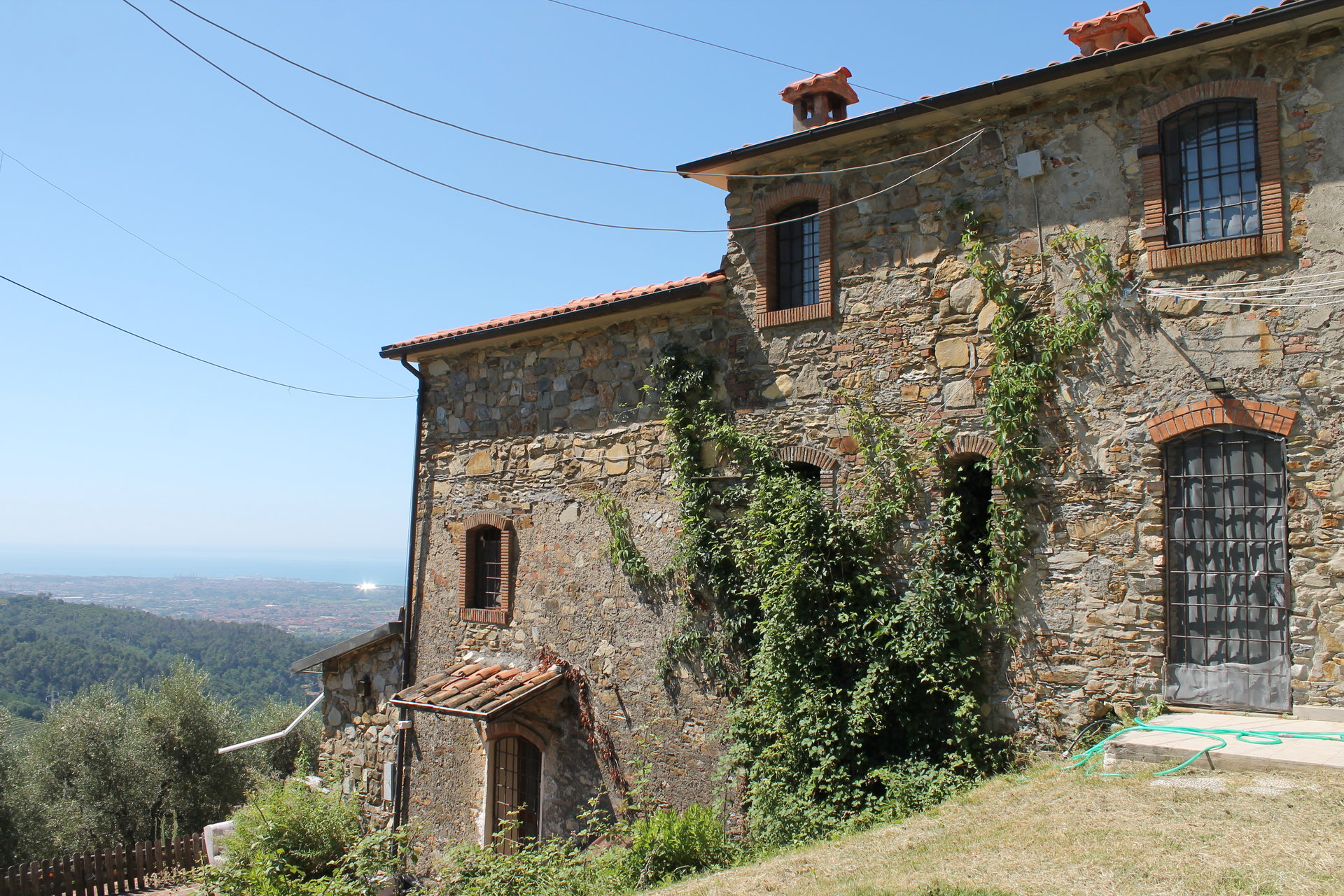 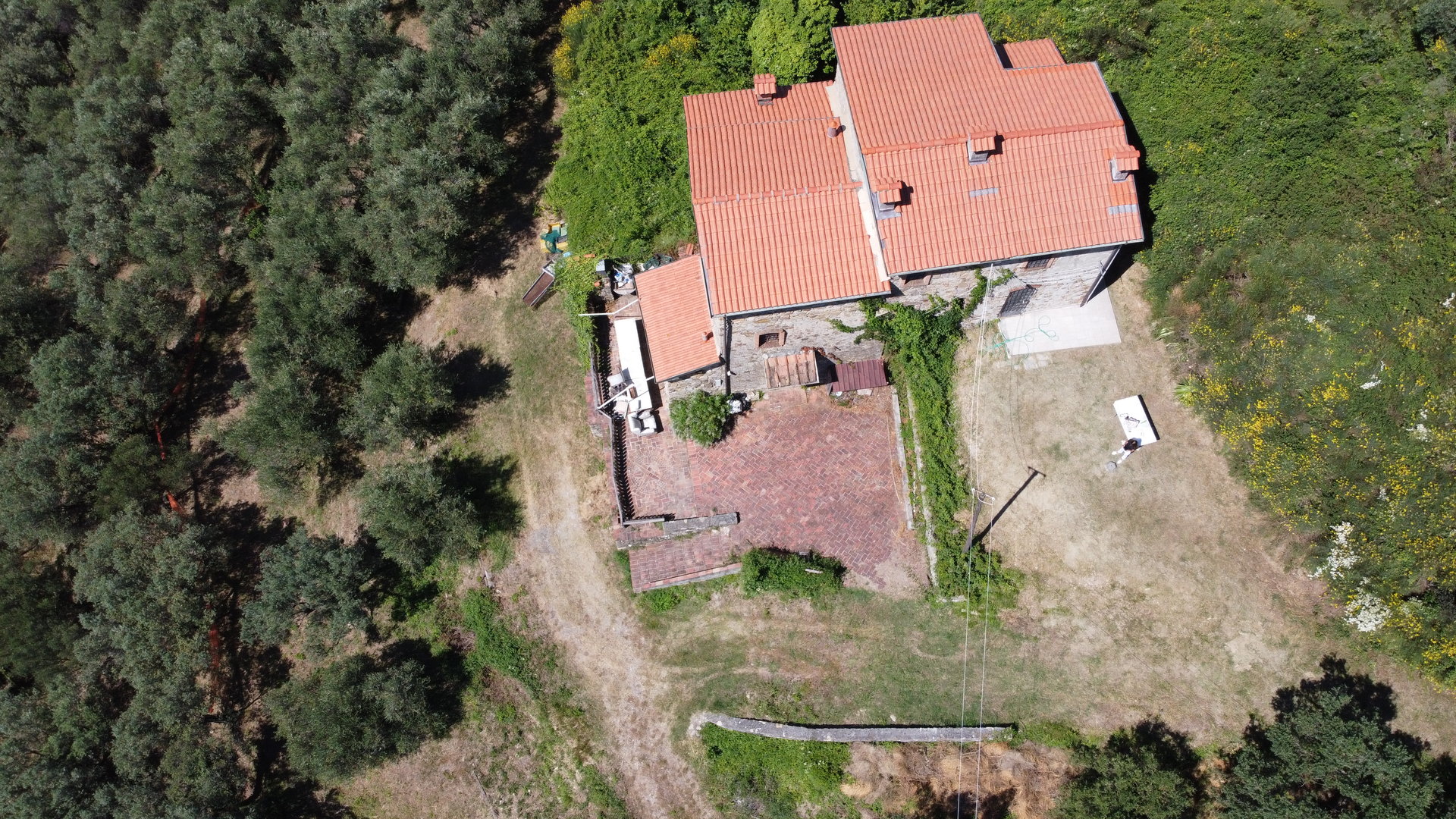 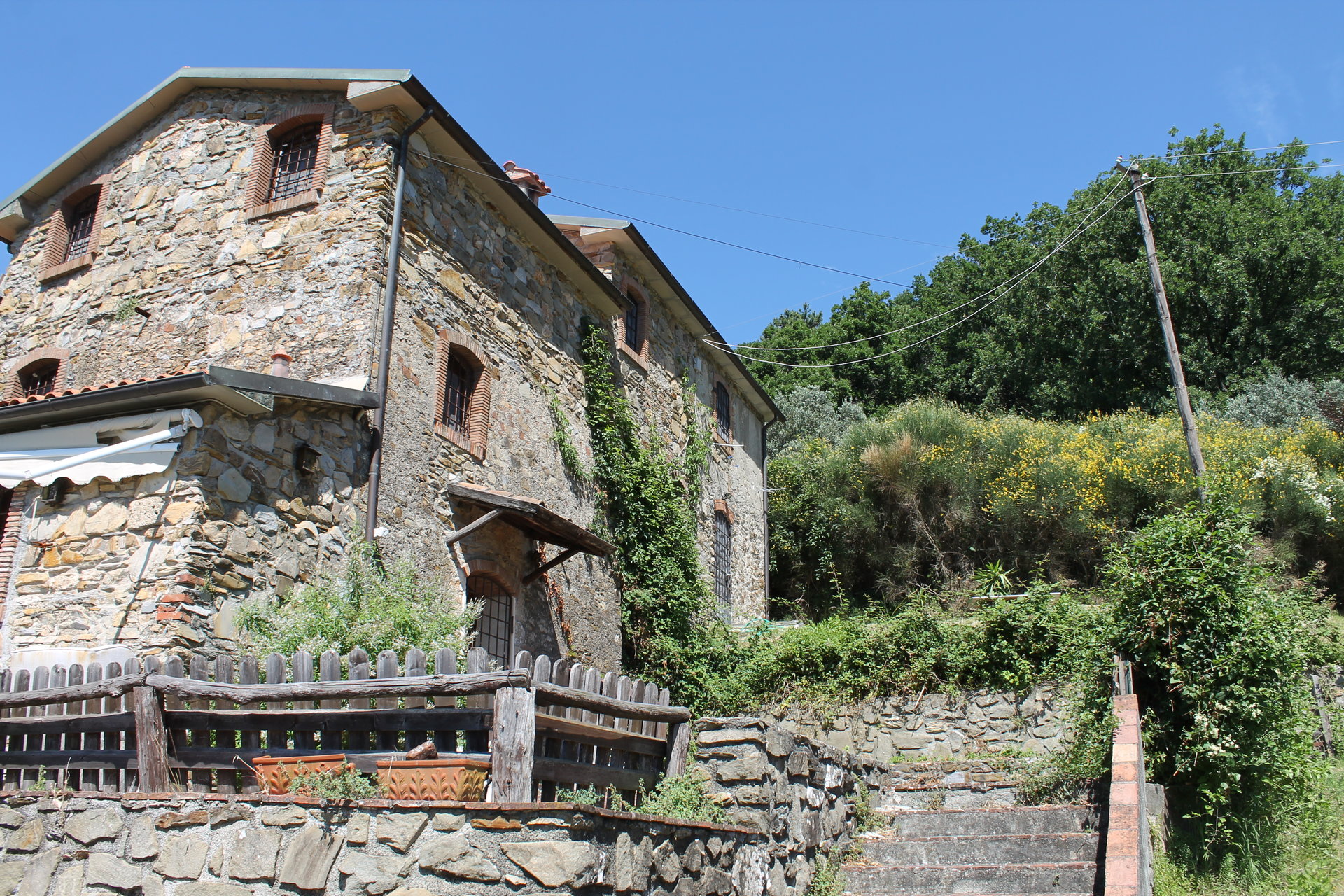 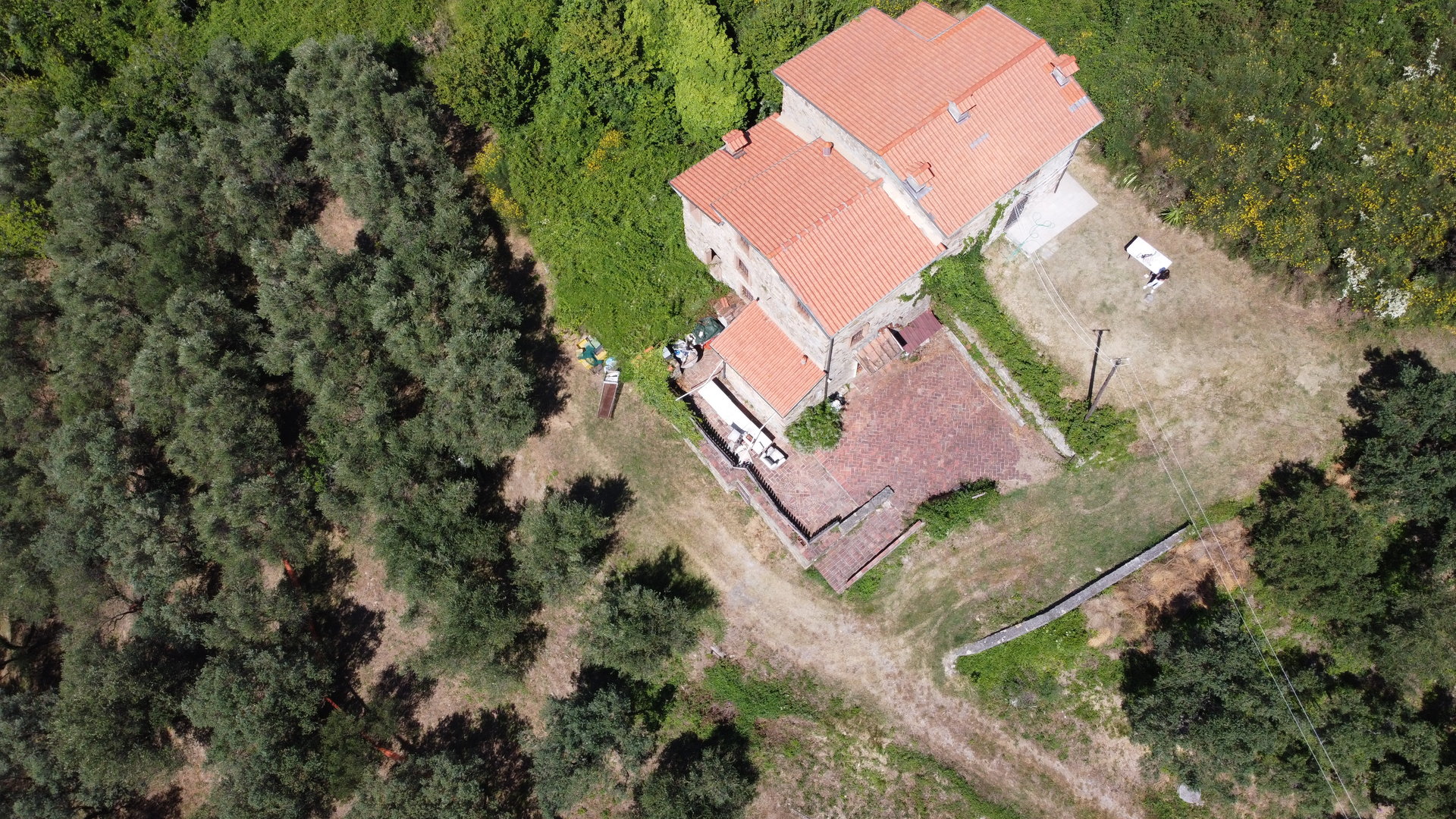 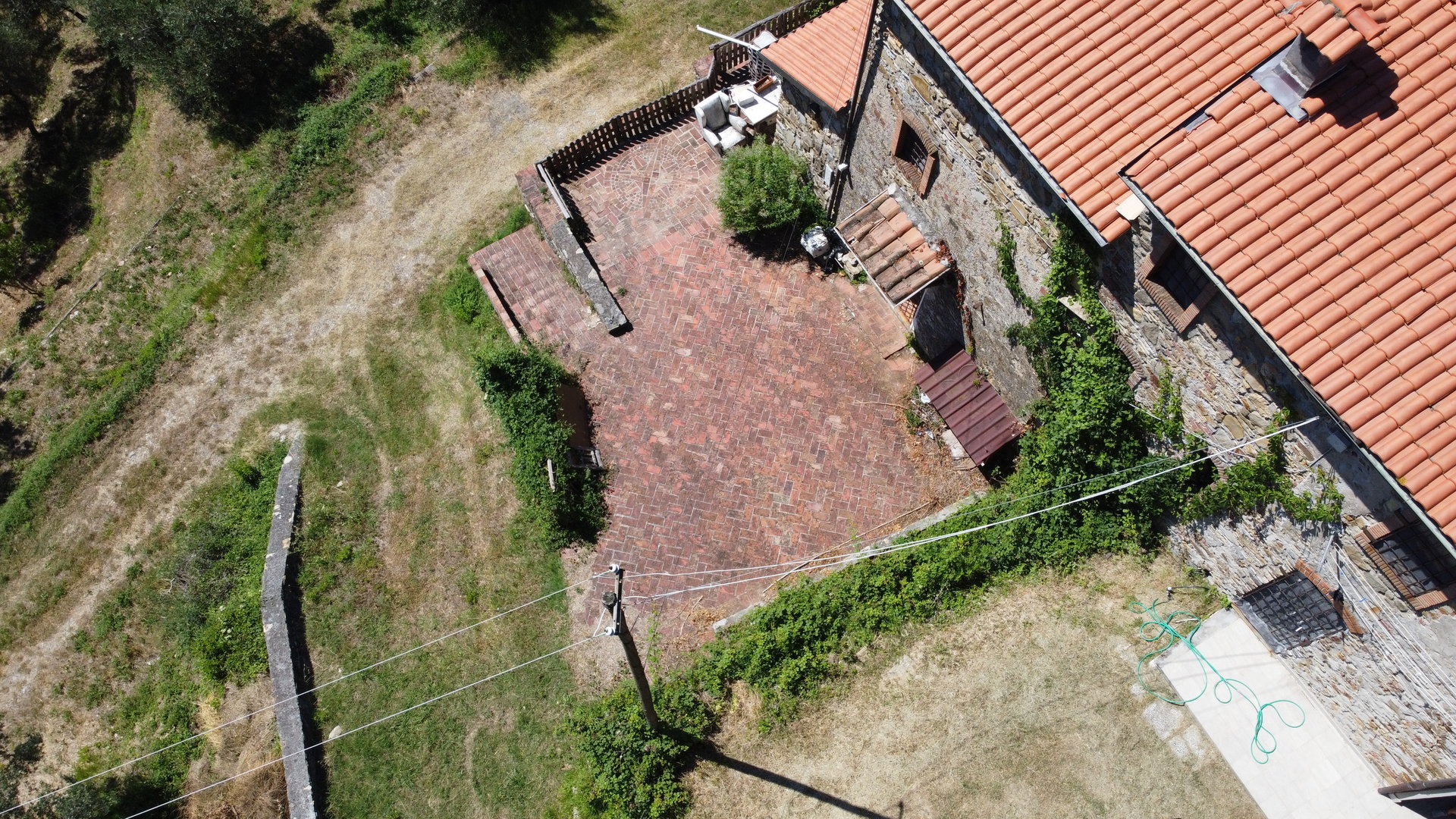 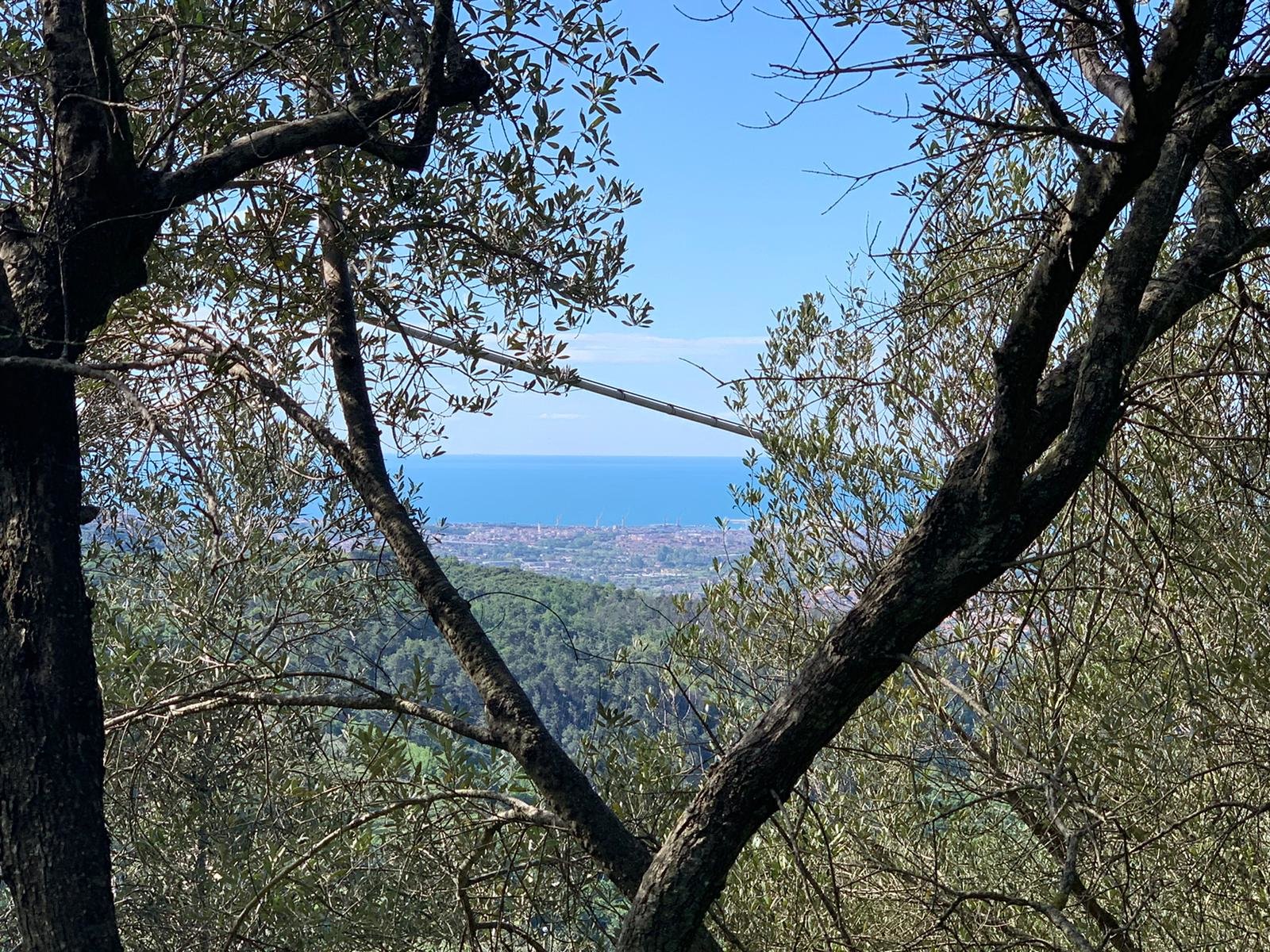 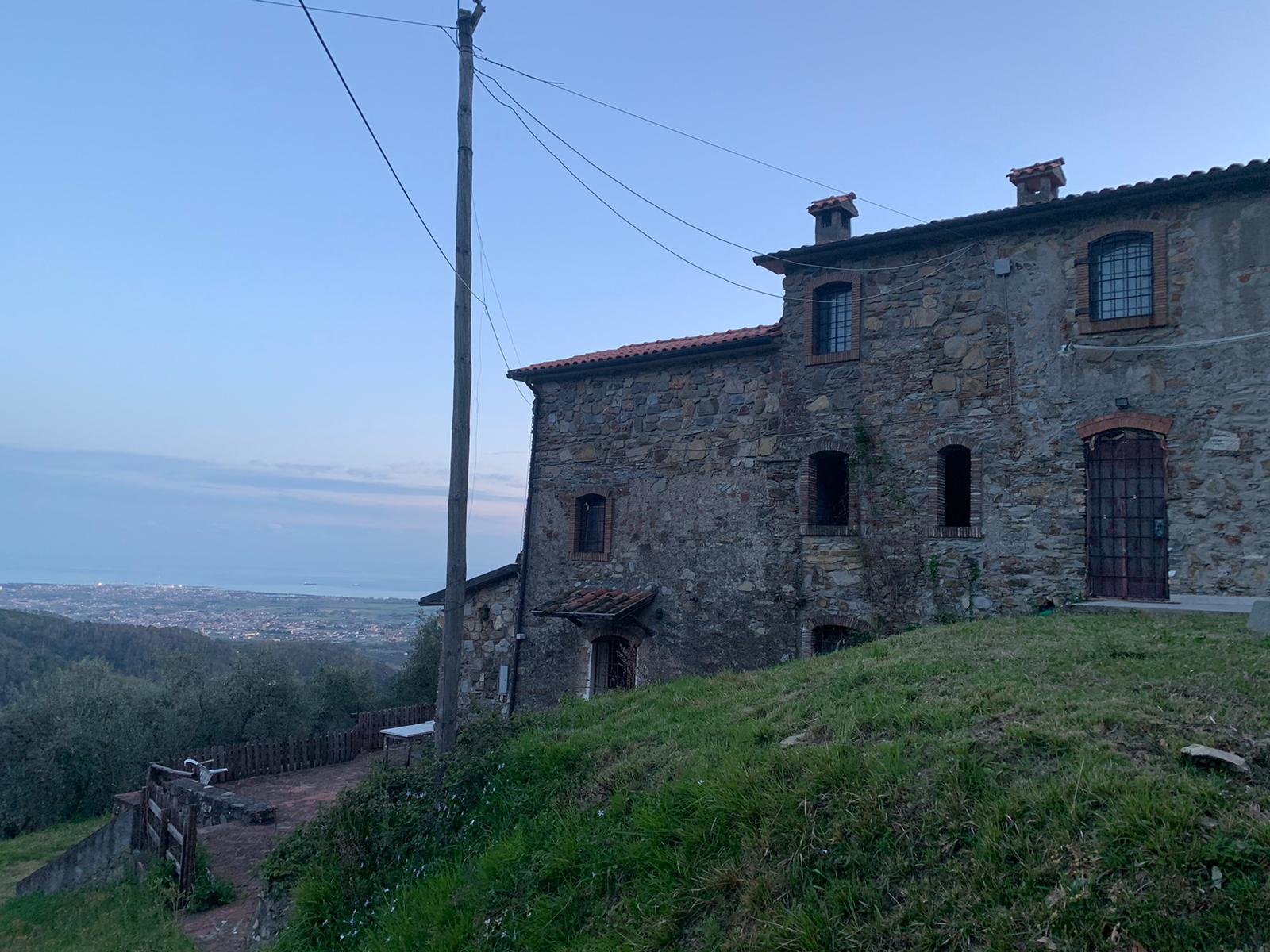 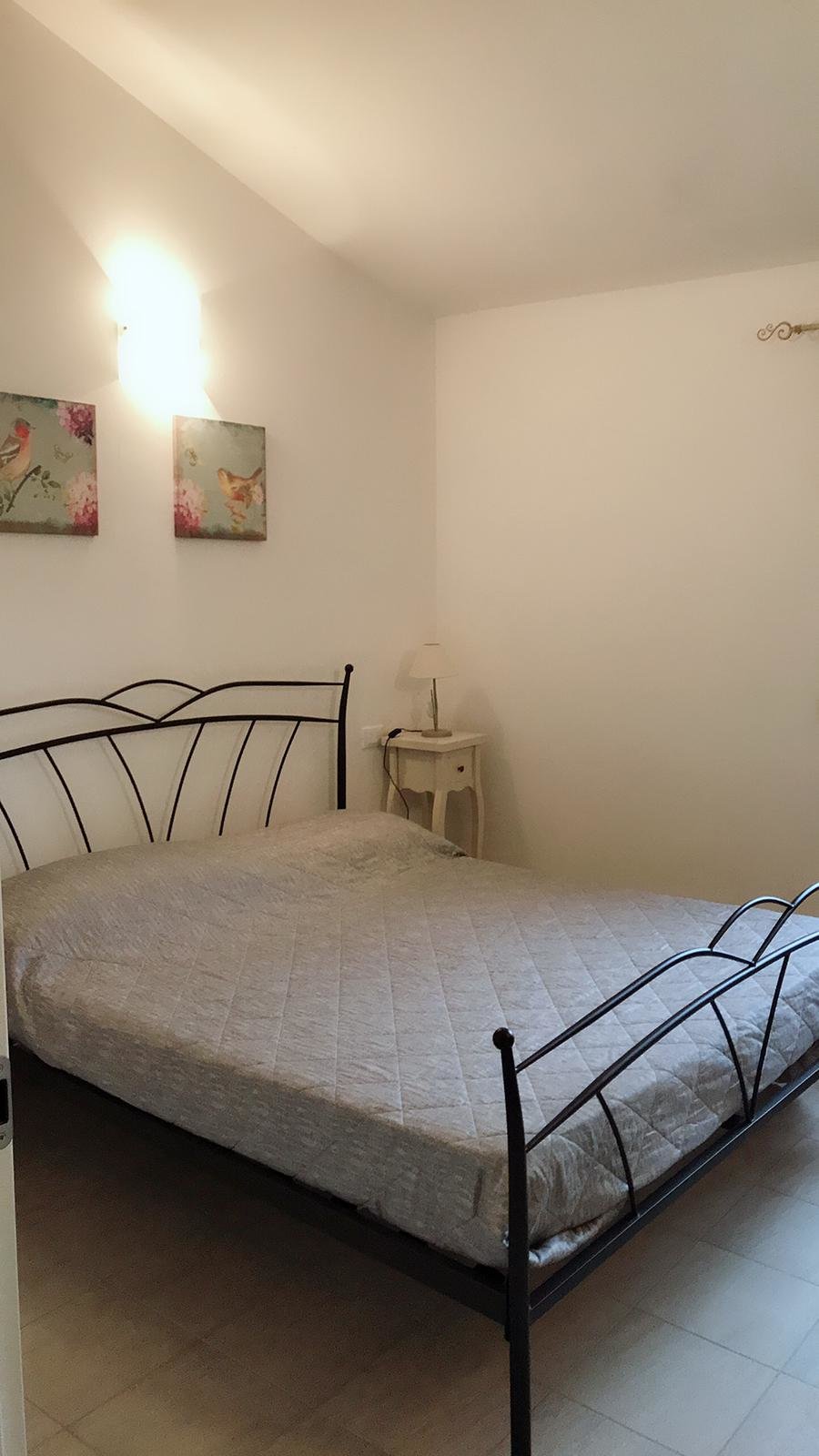 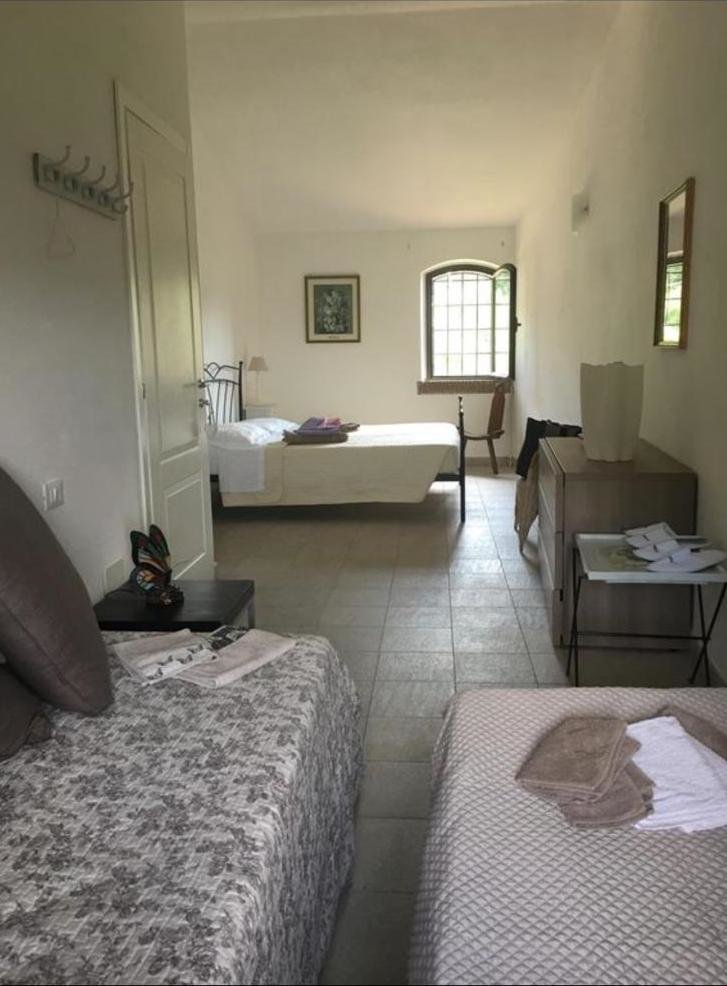 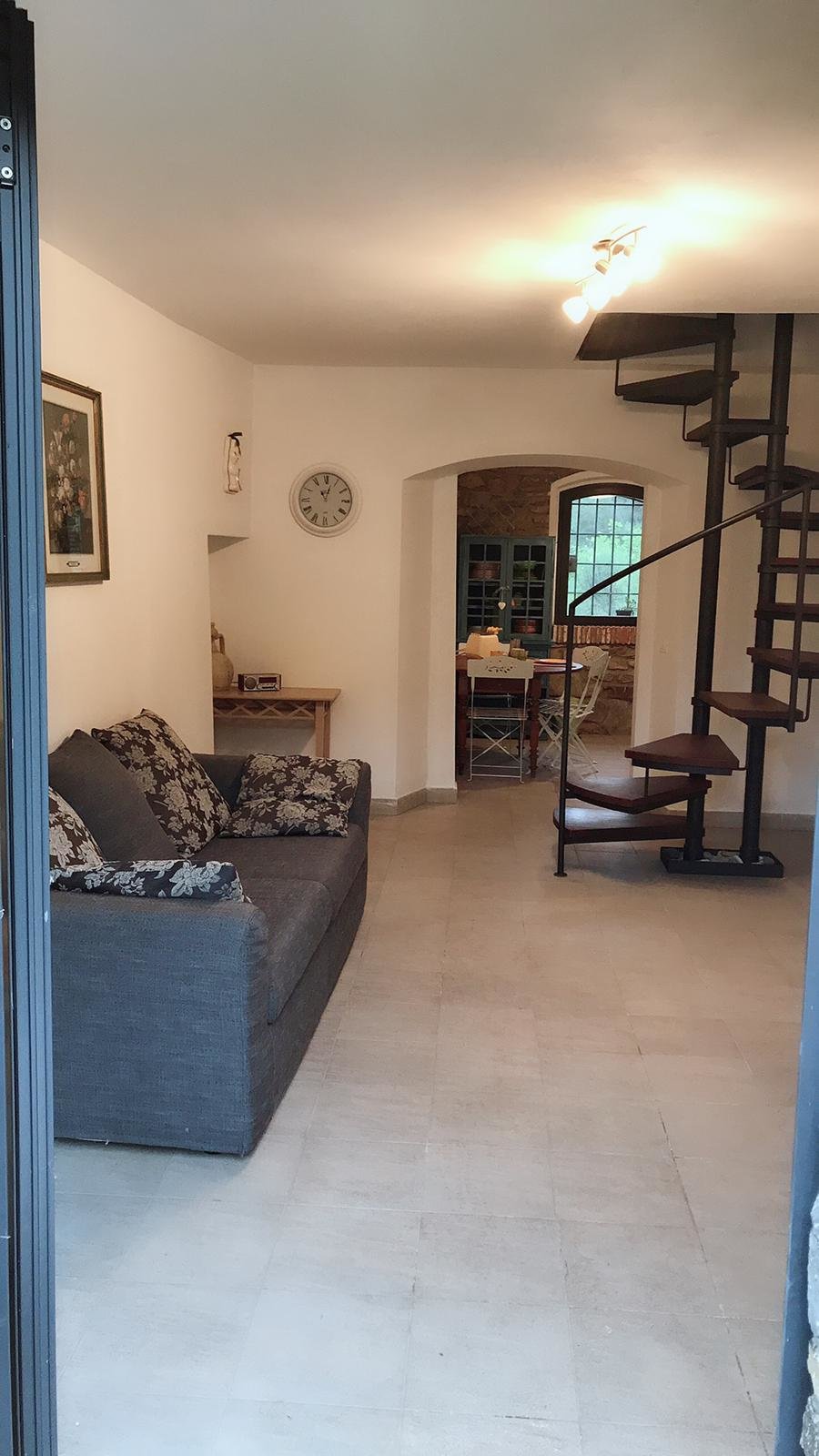 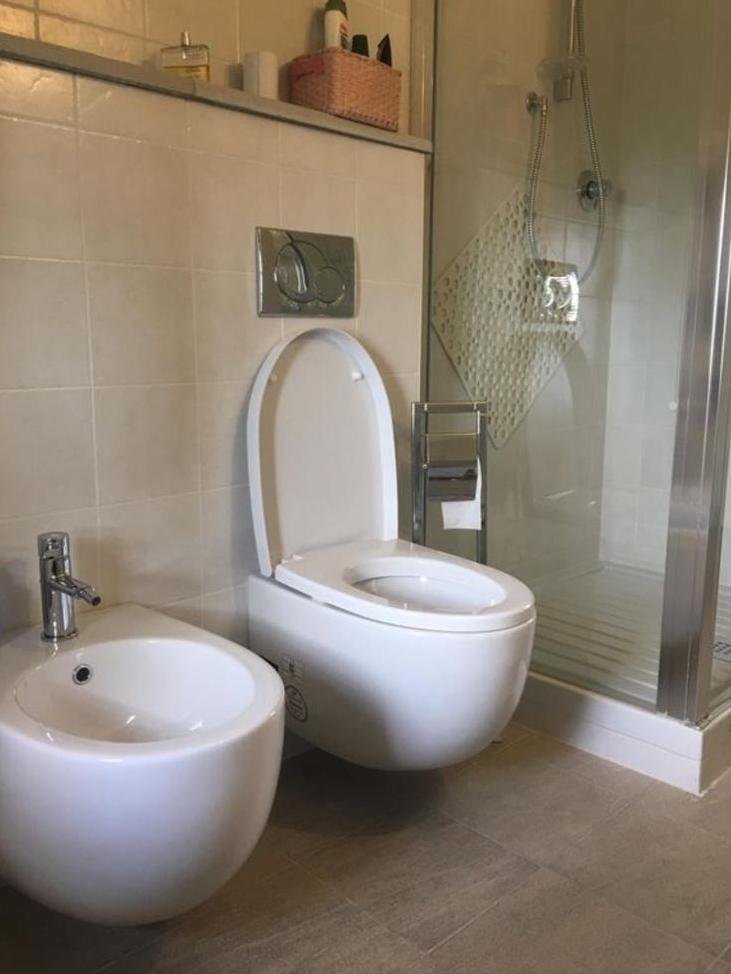 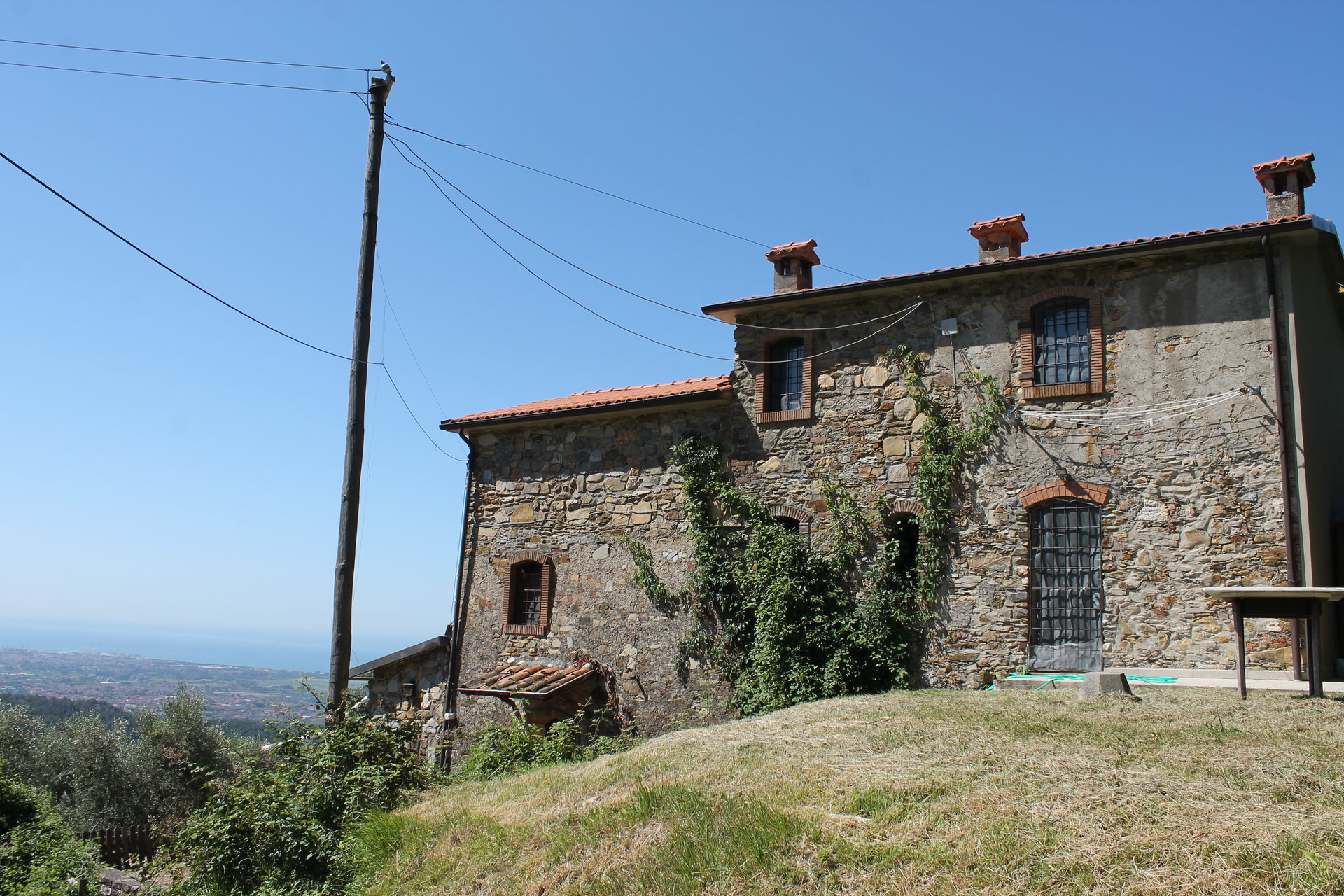 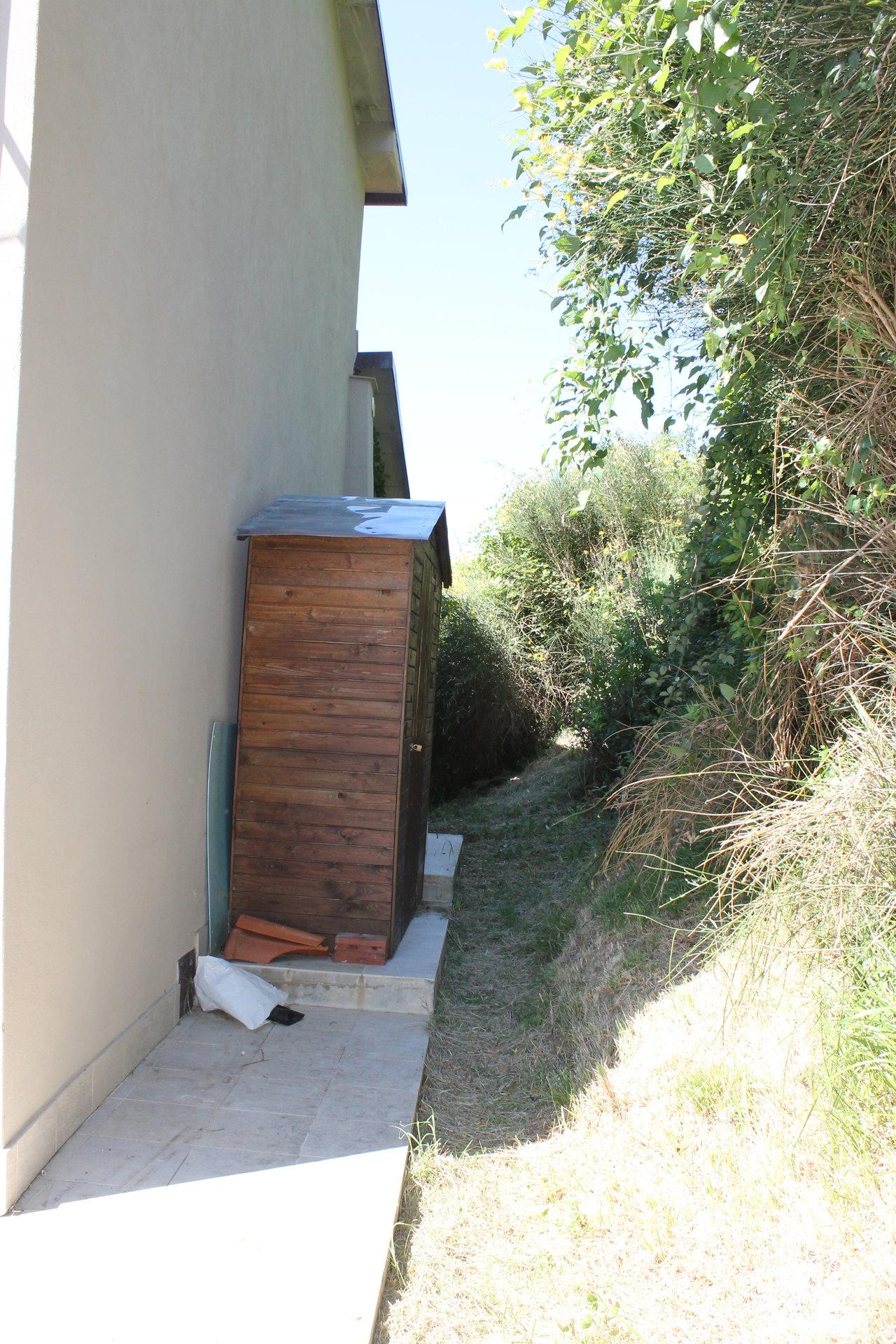