The villa is situated in a splendid position on top of a hill overlooking the unmistakable panorama of the Crete Senesi with its rolling hills covered in a geometrical patchwork of typical Tuscan crops. Built in the late 1400’s as a country residence for the noble Sienese Malavolti family, the property features a late-Renaissance style. Its construction is attributed to the signature style of one of the most famous architects of the Italian Renaissance, Baldassarre Peruzzi.

Rich in historical and artistic value, the villa was built in exposed red brick and is spread over three levels for a total area of 1200 square meters. Well maintained are the original ceilings and the roof which is made with oak beams and terracotta as well as some of the original floors in sixteenth-century brickwork. The central staircase in travertine is also original and well preserved.

The internal rooms of the villa are spacious with plenty of natural light; each part of the house is rich in detail creating an atmosphere that is both elegant and homely, exclusive and welcoming.

Externally, in front of the house on the north side is the Italian garden, one of the most valuable features of the property, redesigned several times over the centuries always on the basis of the original wall structures which still exist and are well preserved.

The current botanical garden was created by a Sienese professor of botany as well as an alchemist who lived there in the first half of the 19th century. The garden slopes down and connects with the cultivated area and then to the oak woodland owned by the residence. To the north, the garden is fenced by five parallel rows of centuries-old cypress trees arranged in a semicircle; majestic and imposing, these cypresses create an exceptional choreography leading the eye towards Siena with its great towers in the distance.

The property is completed by the beautiful swimming pool surrounded by greenery and about two hectares of land. 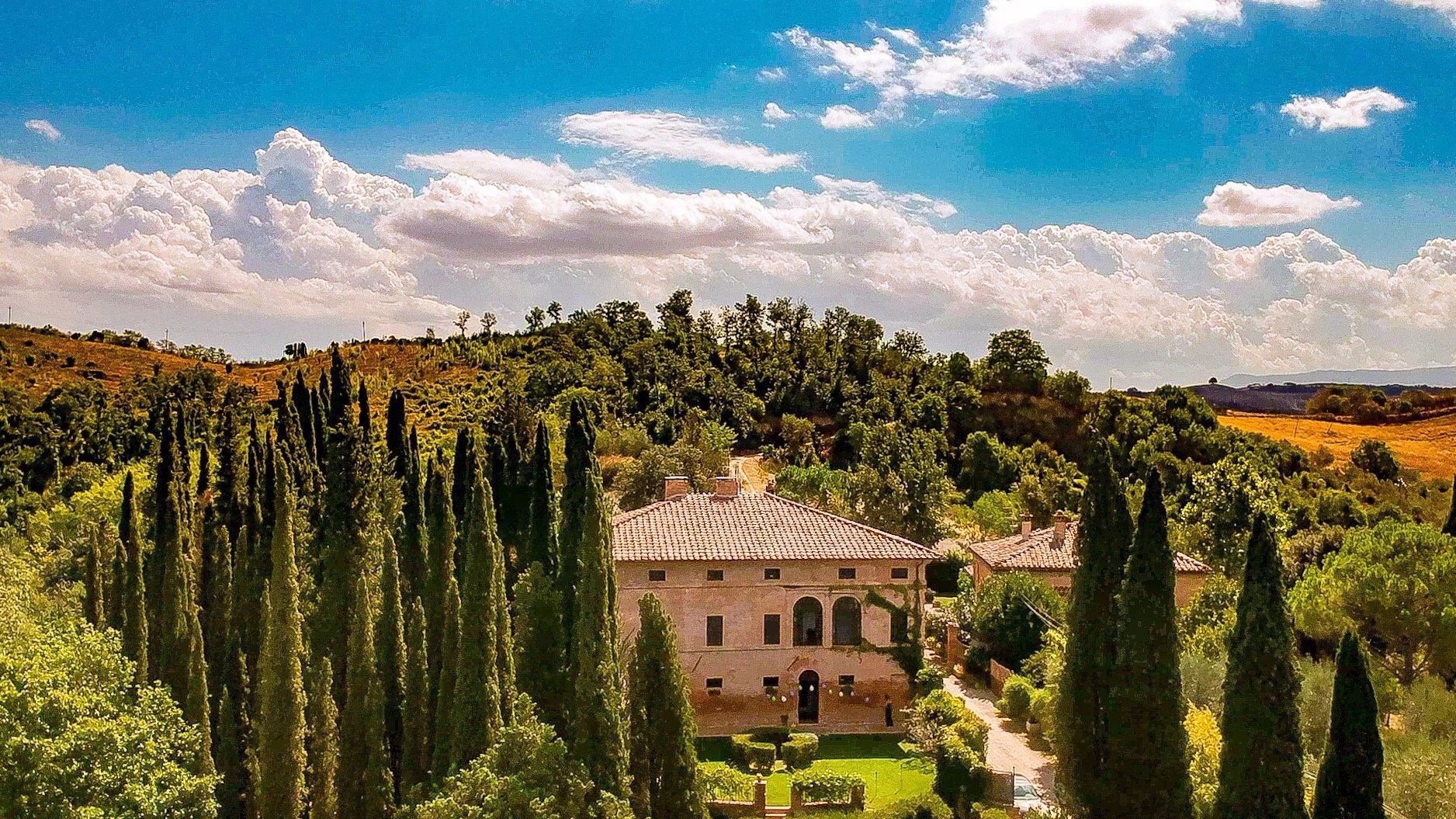 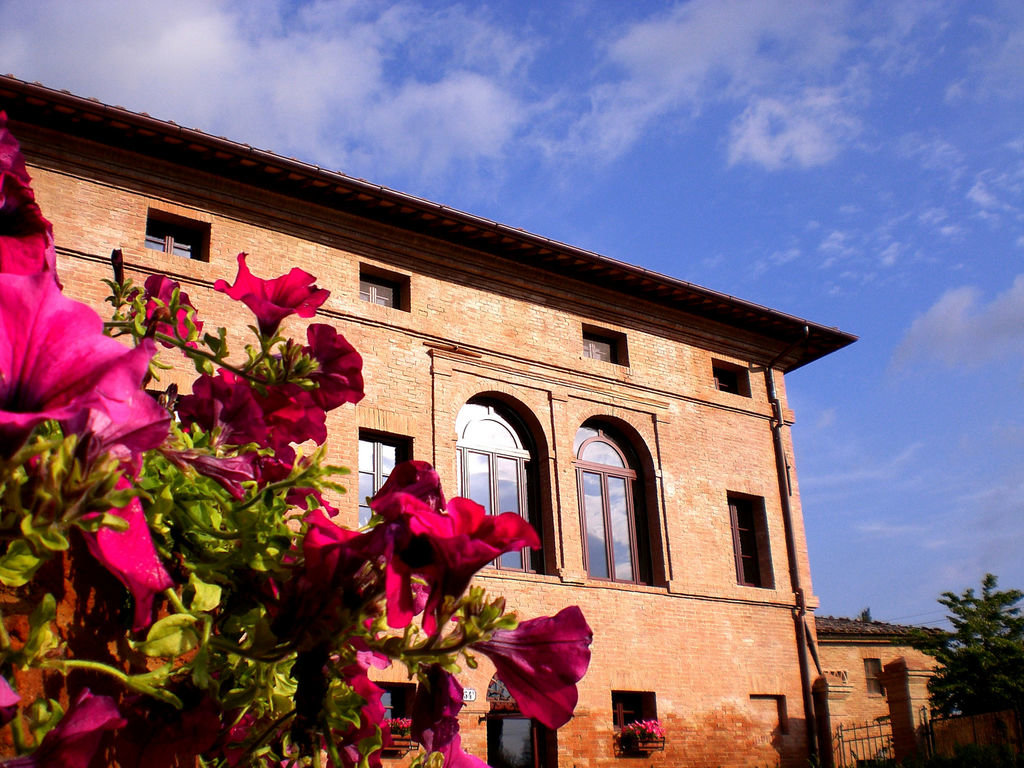 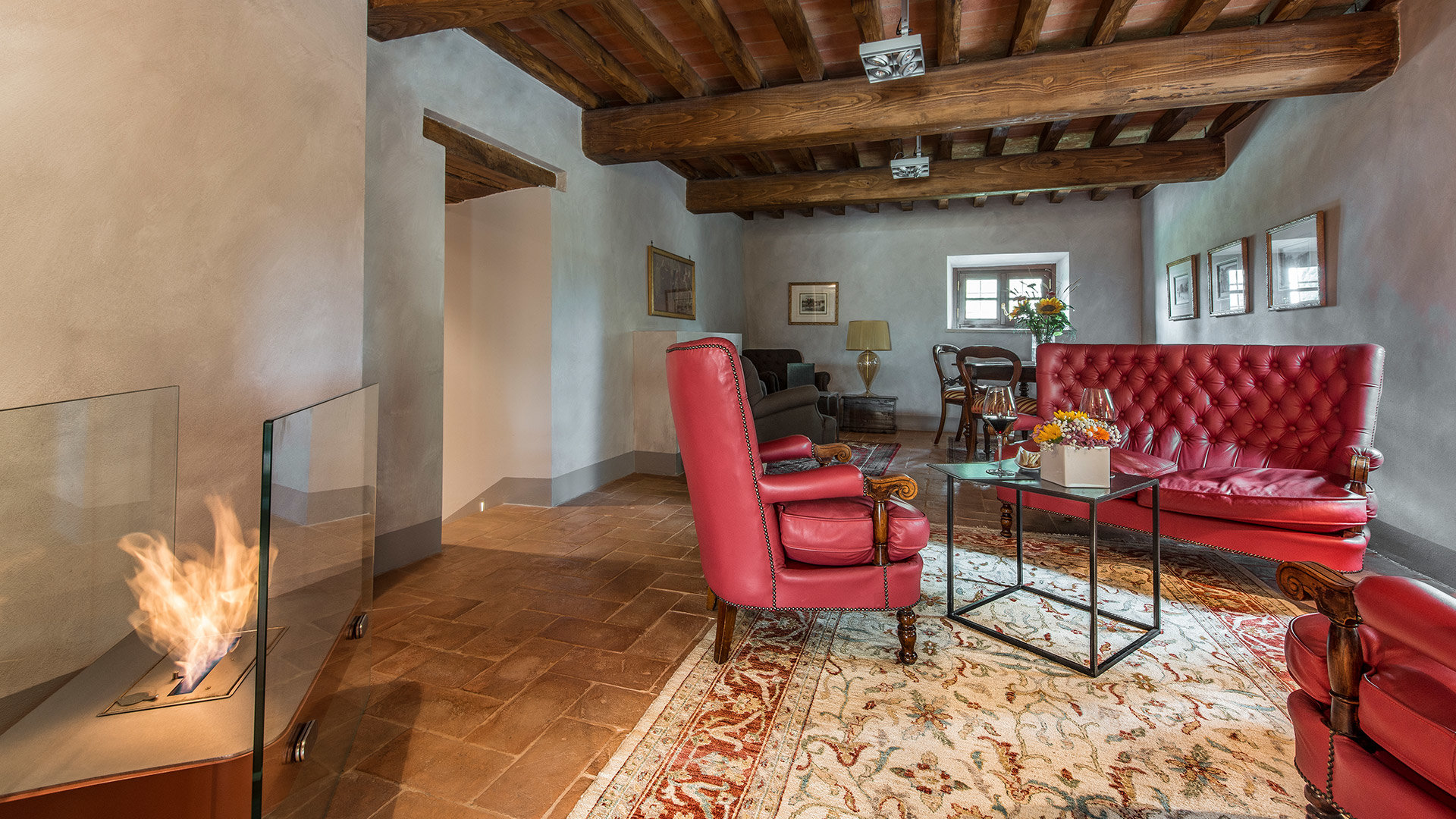 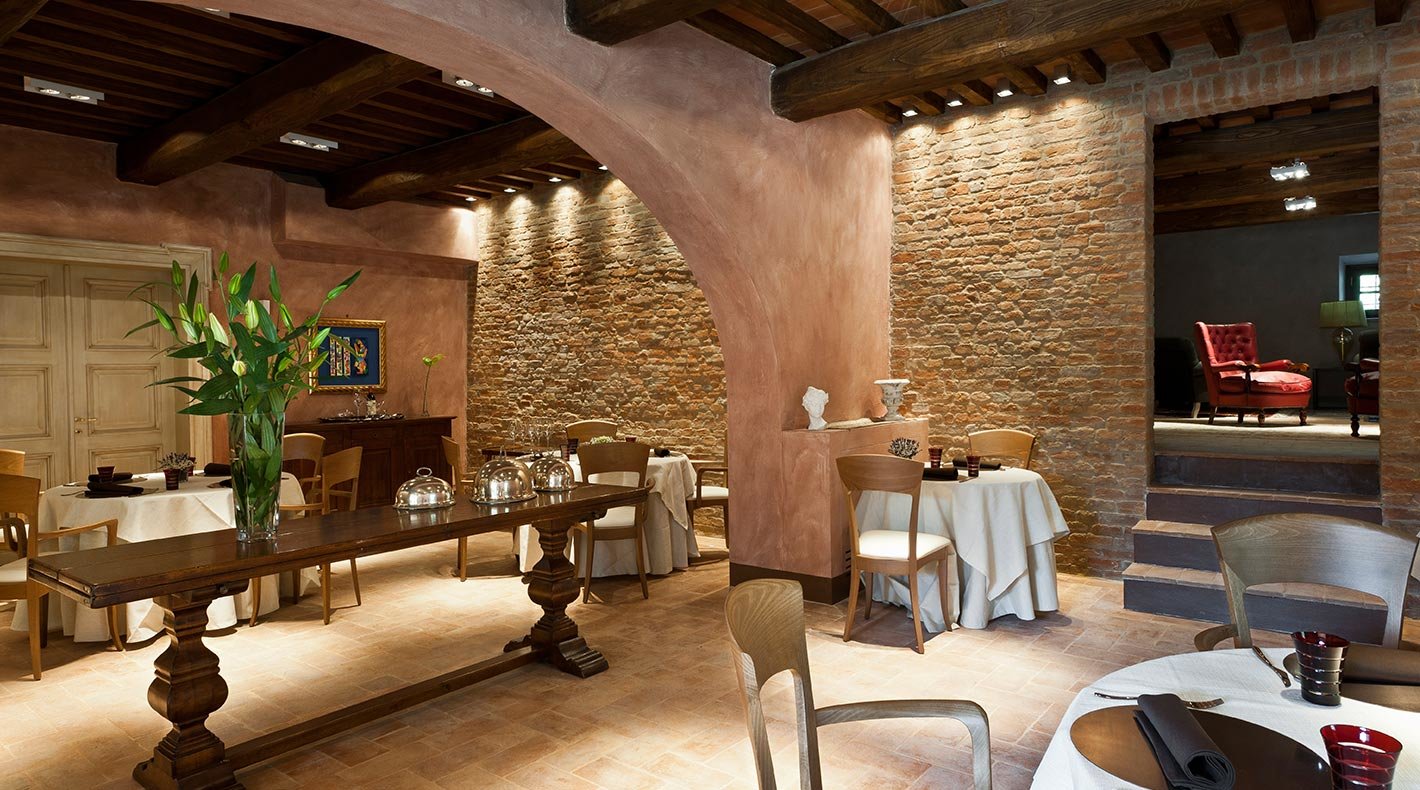 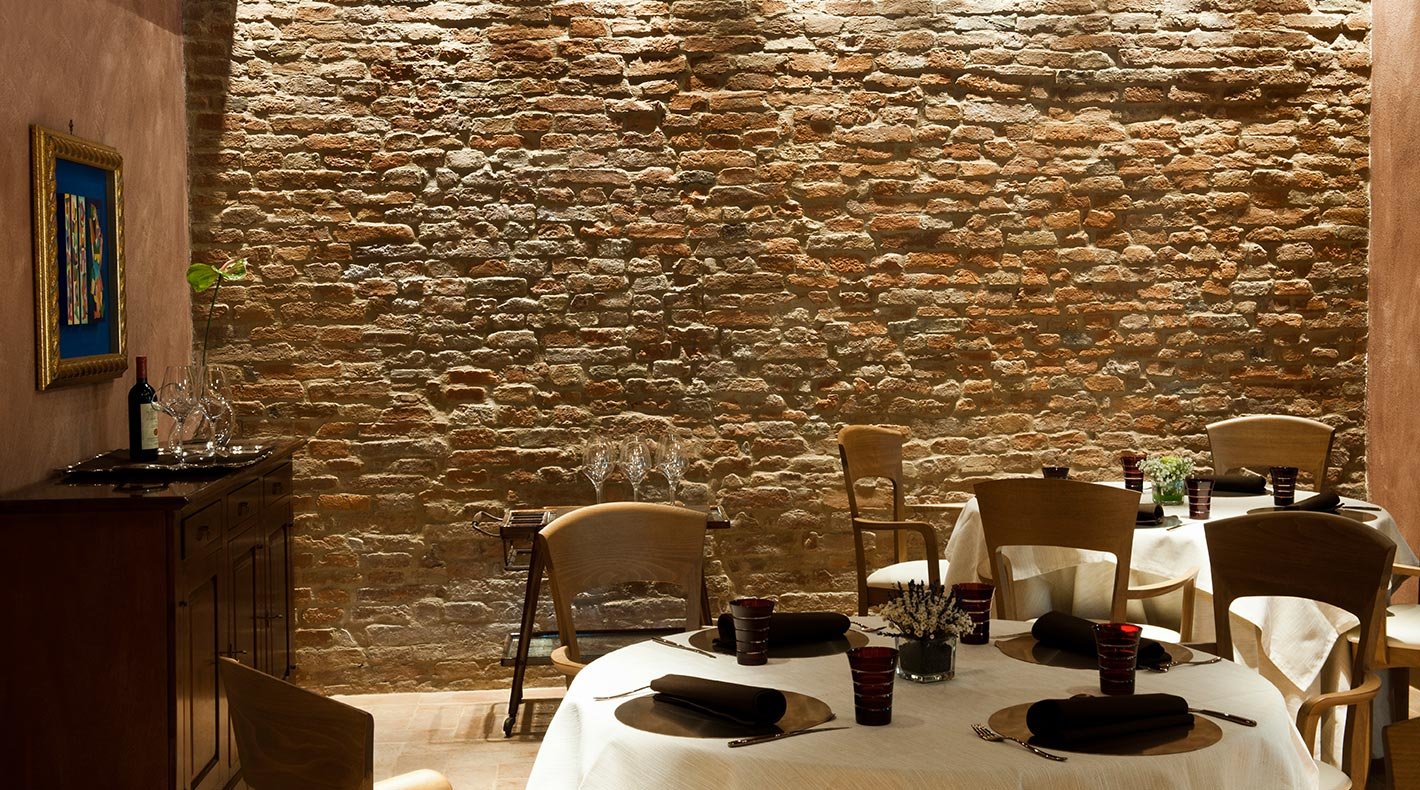 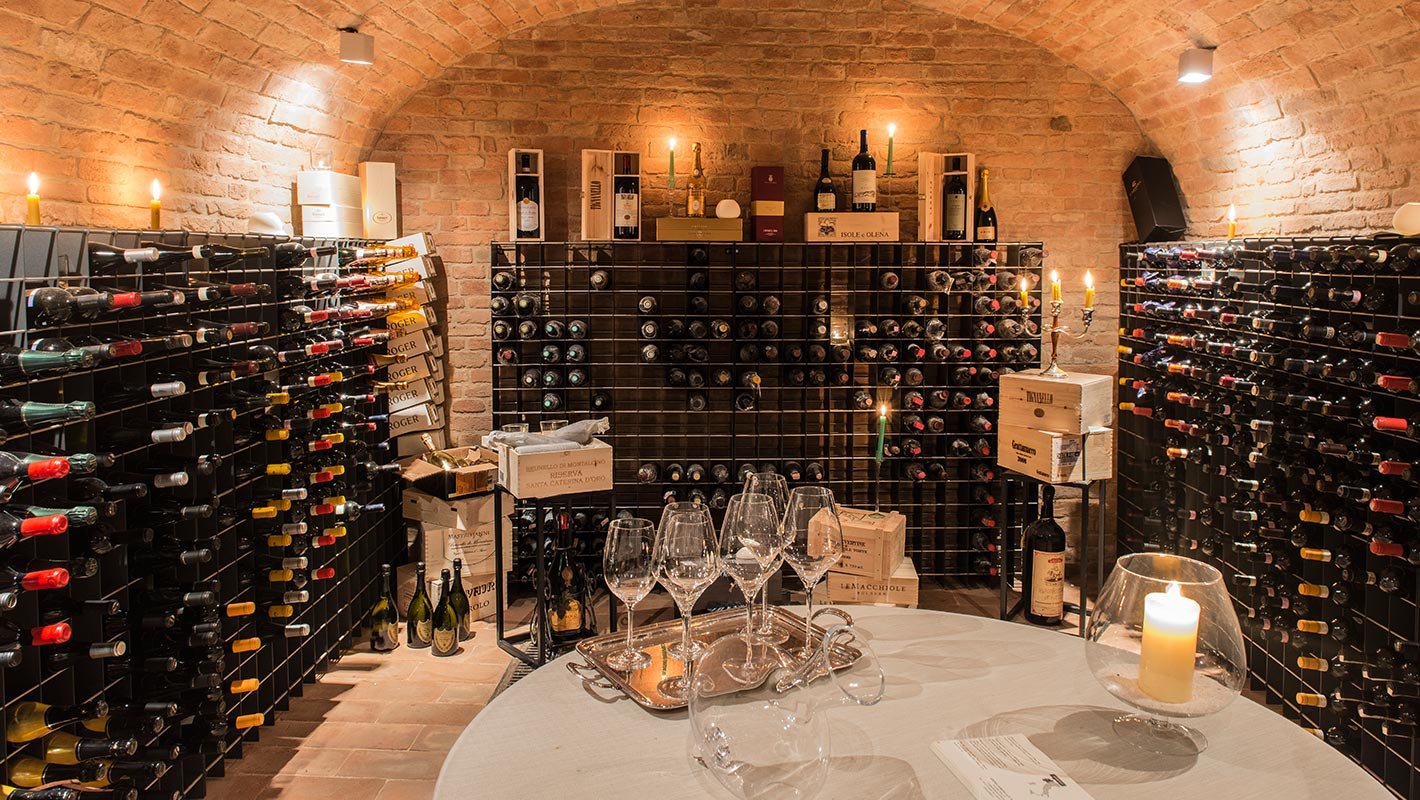 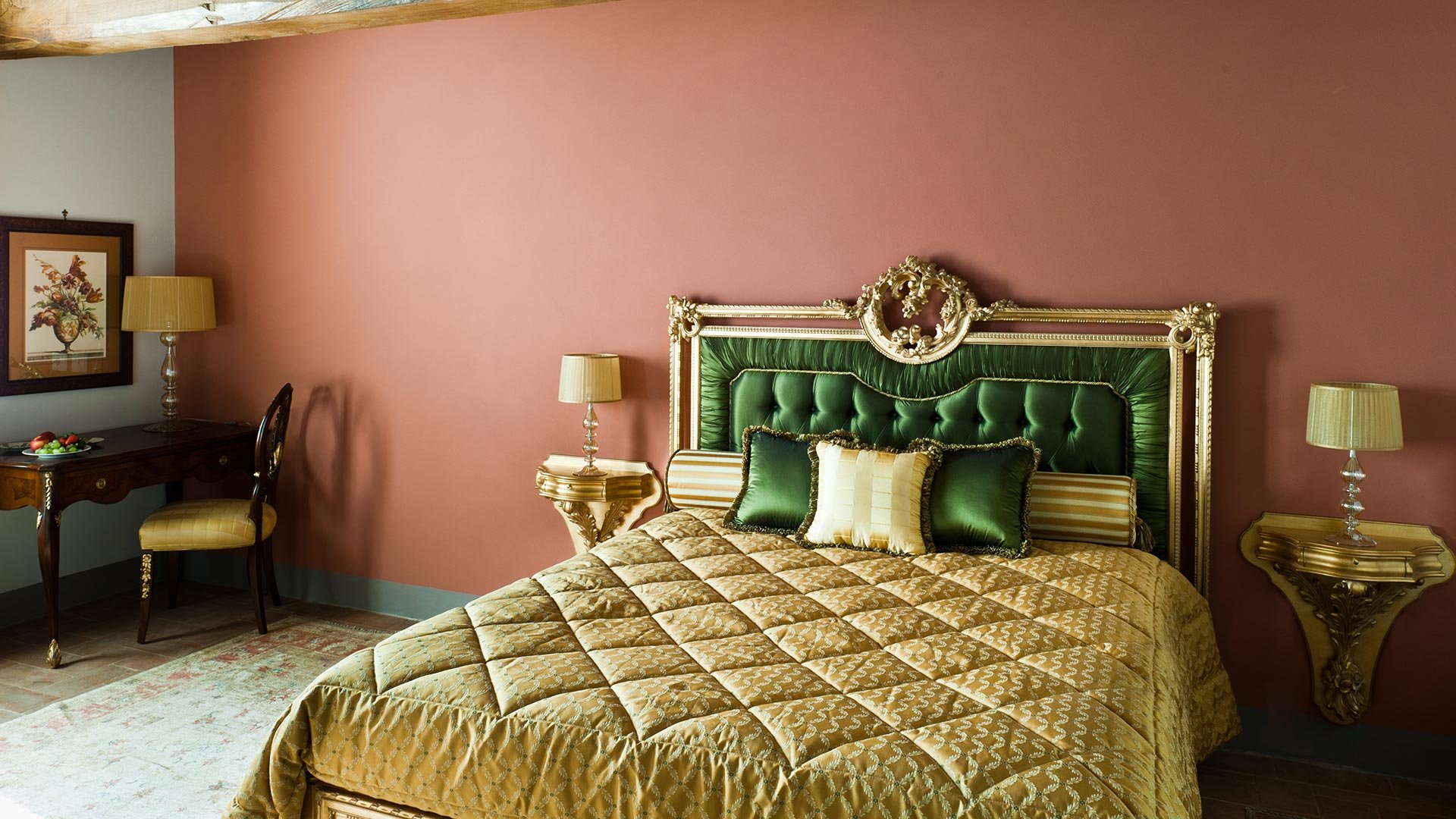 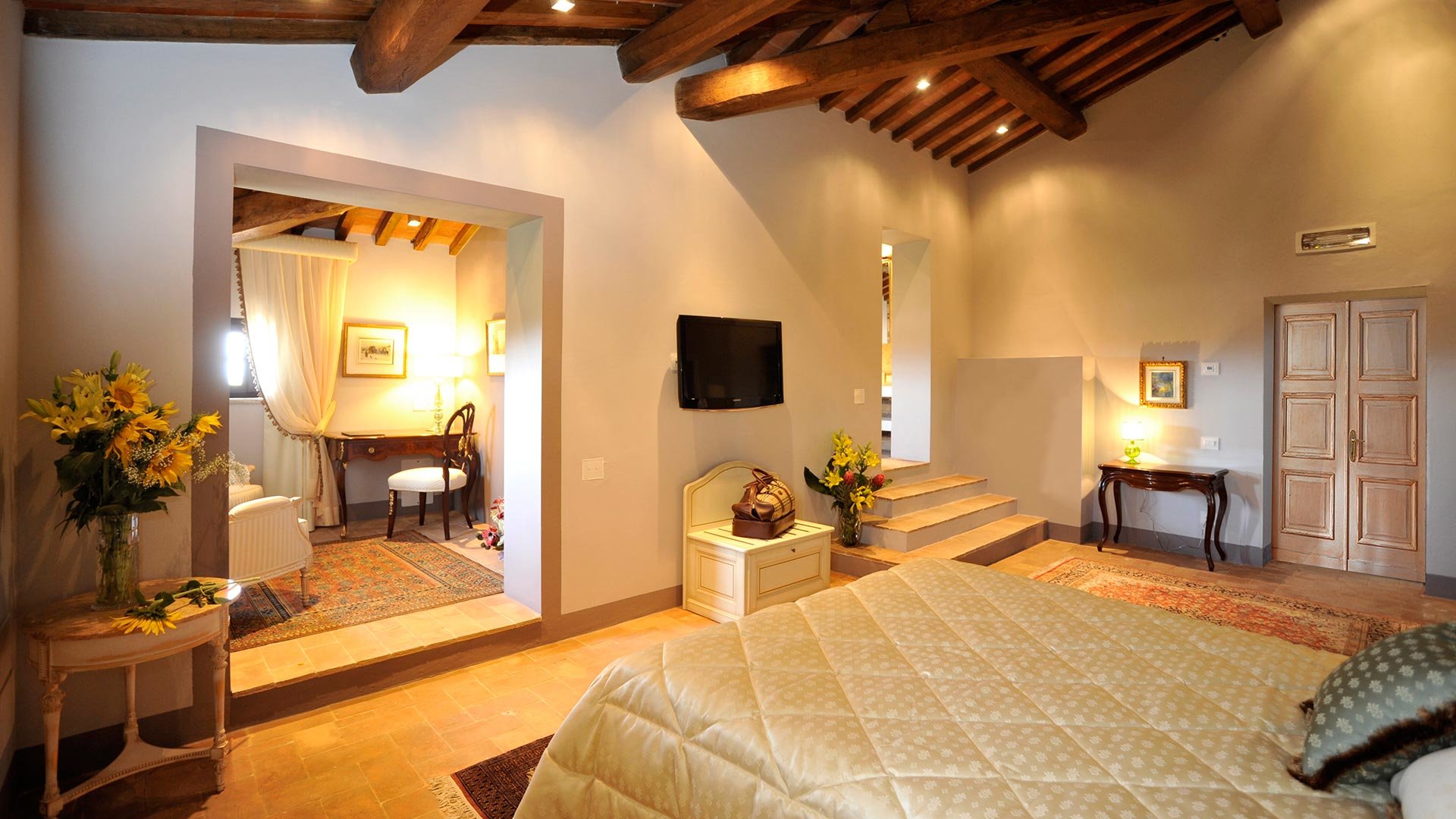 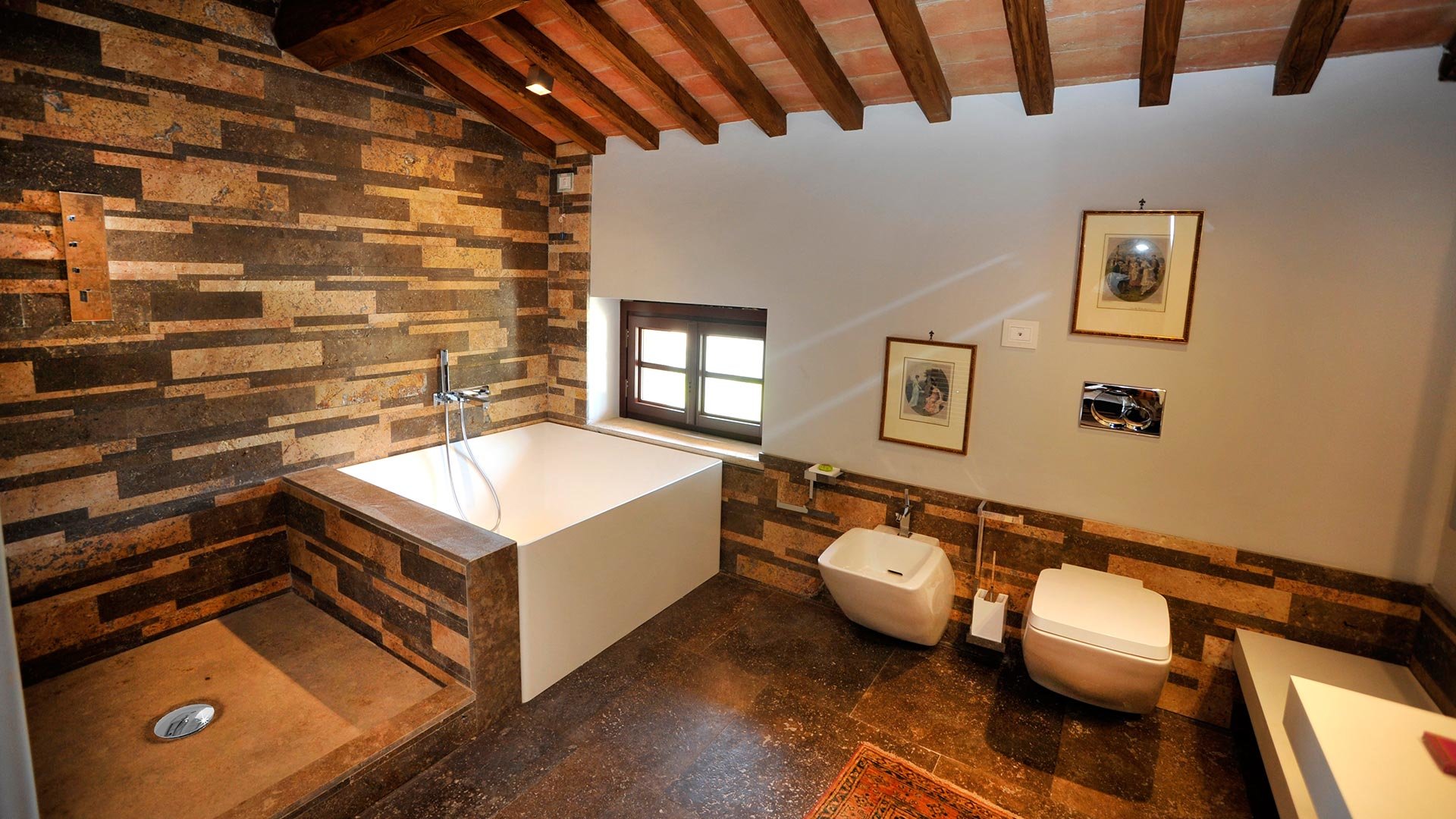 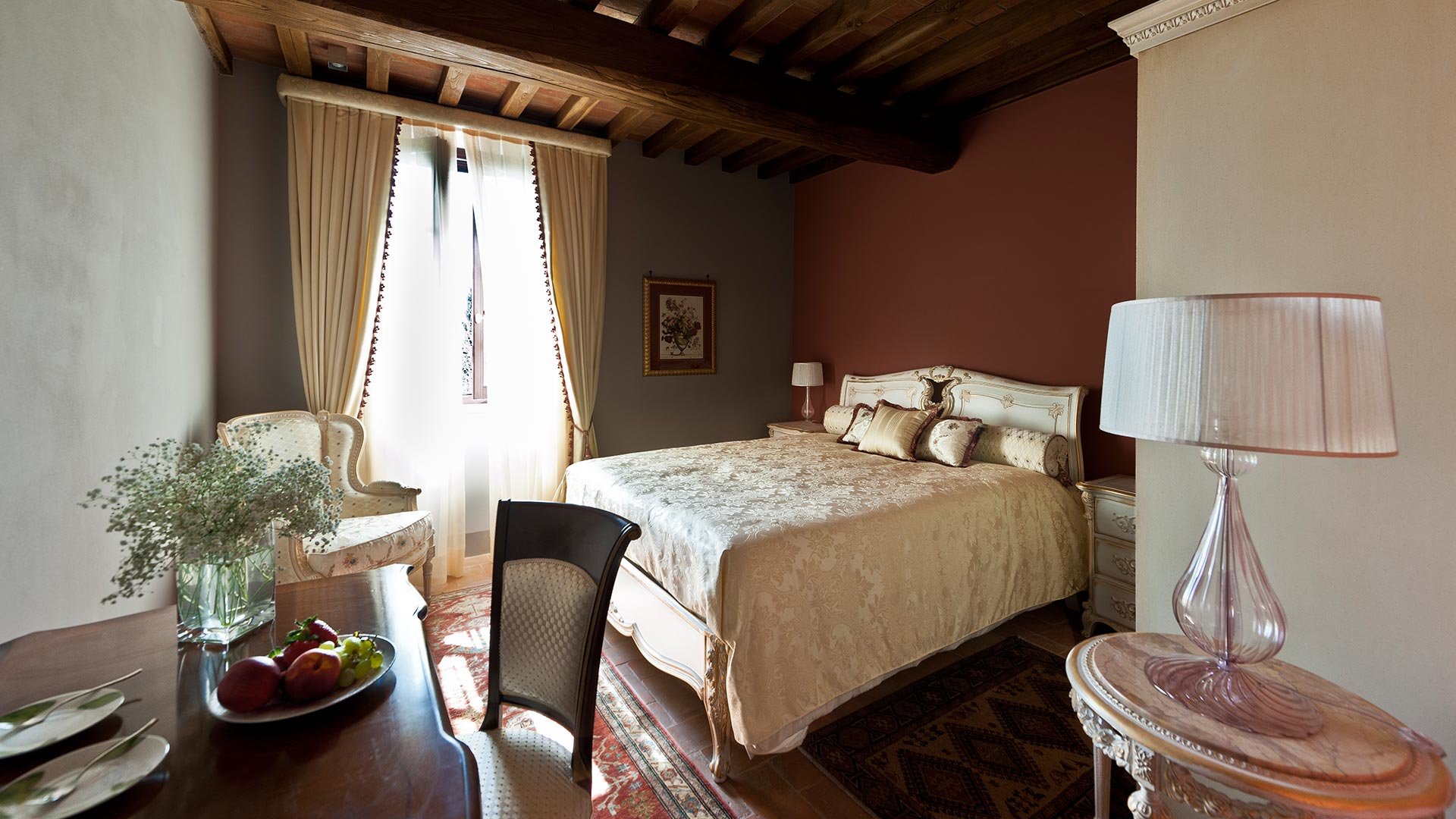 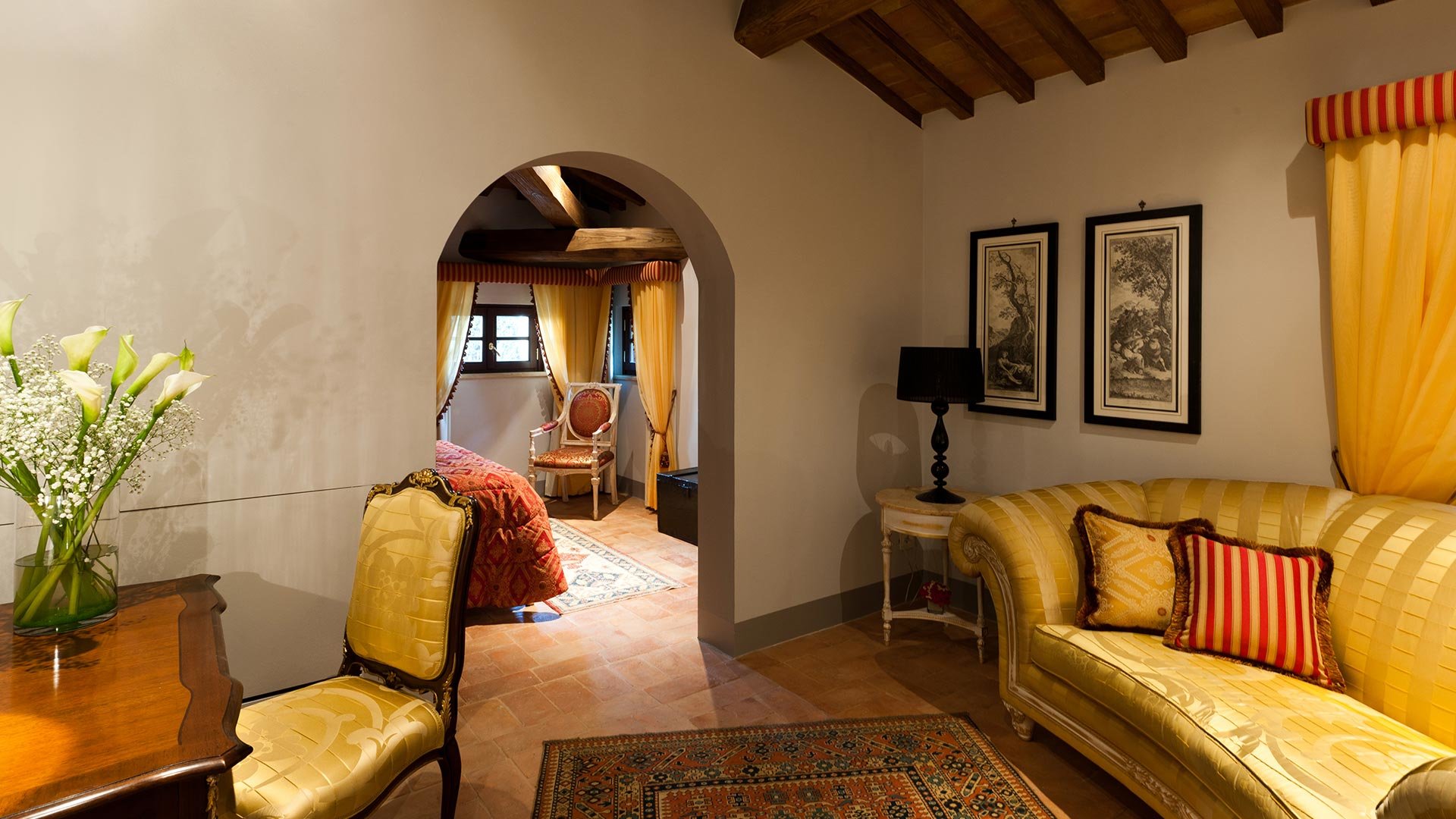 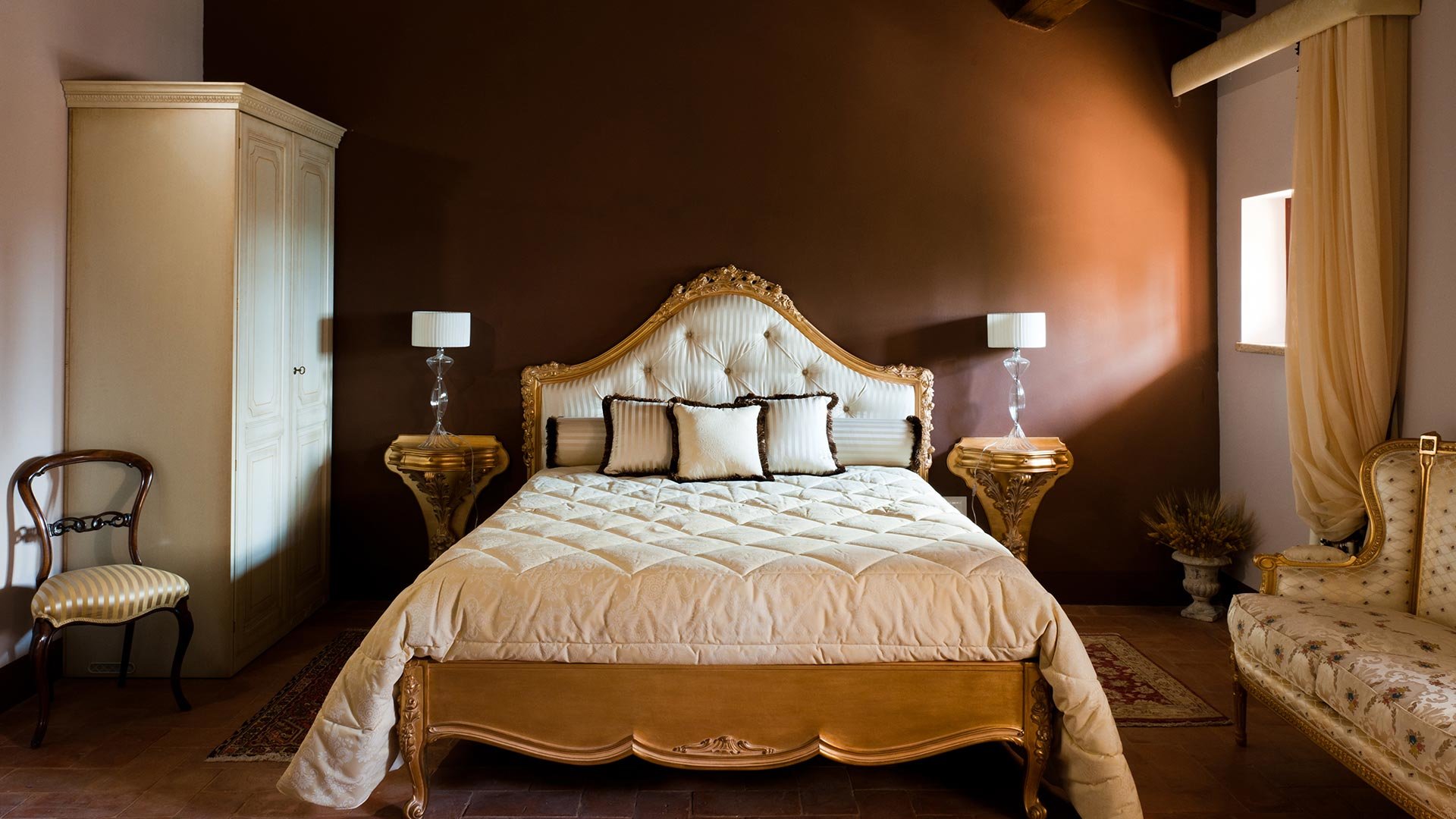 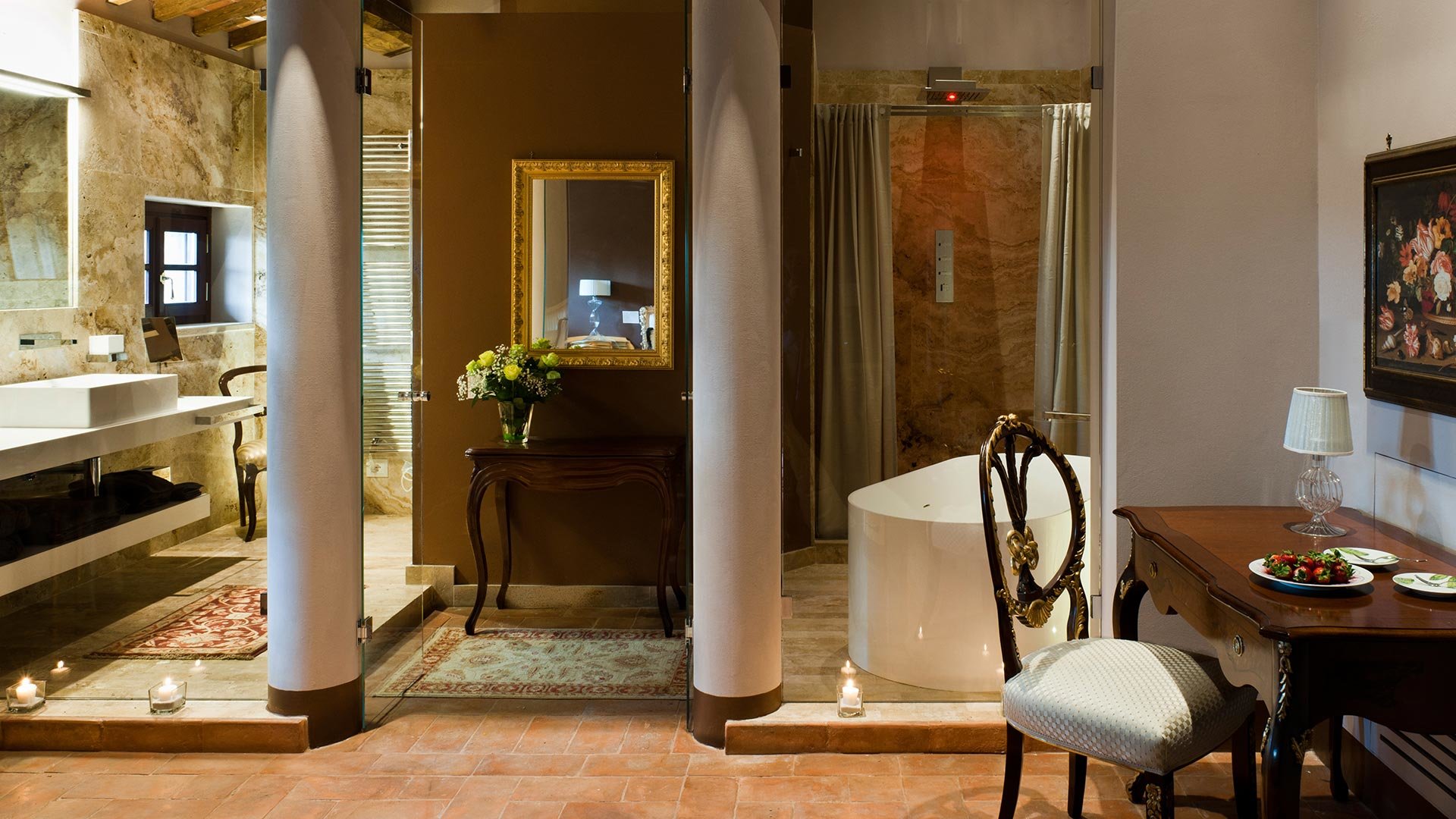 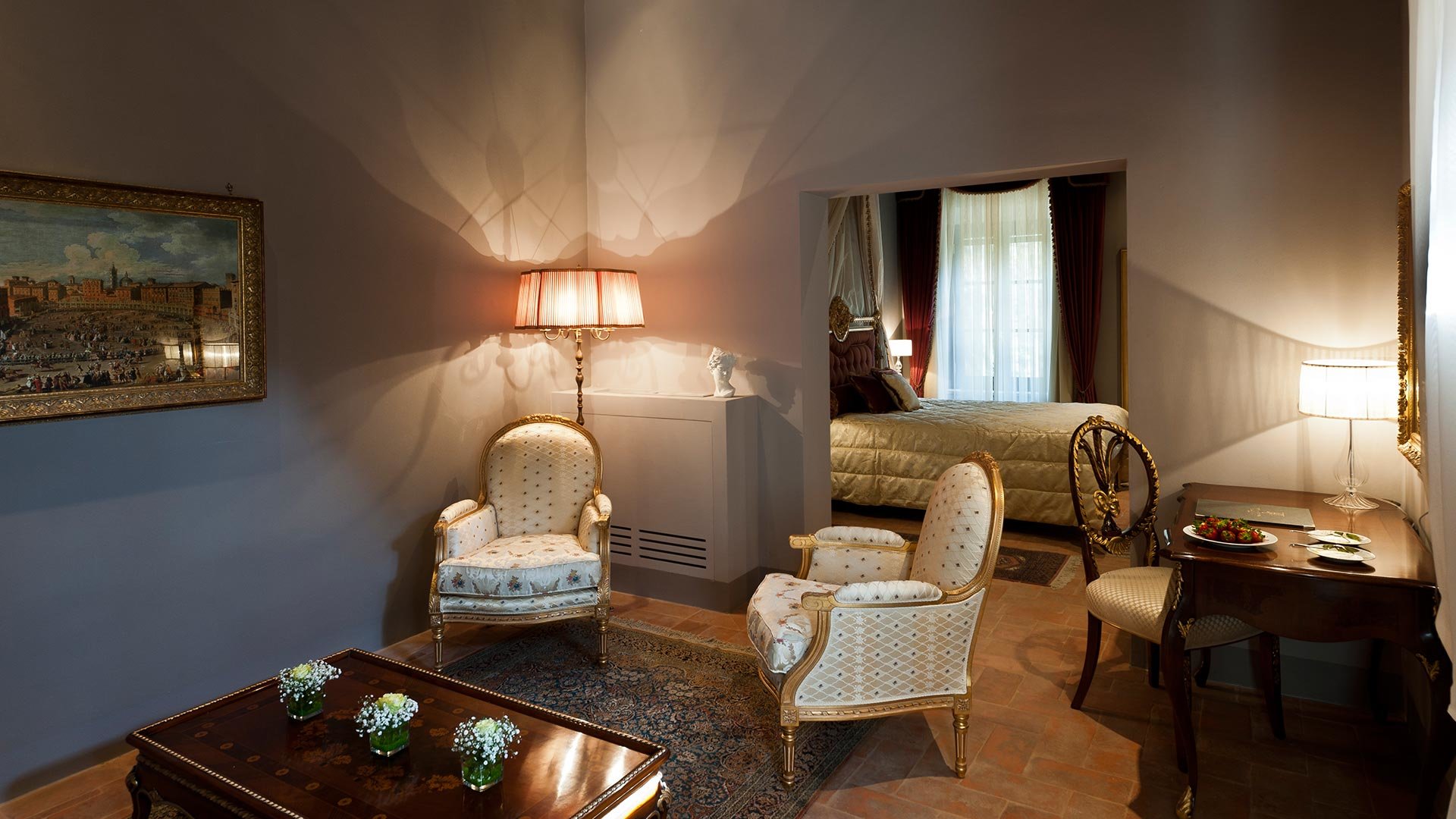