Nestled in the lush hills, this residence is made up of three individual clusters dating back to the end of the 19th century, all finely restored maintaining the typical Tuscan materials and architectural features.
The first cluster of the property includes three buildings.
The first of 550 square meters was initially used as a manor house and retains its exposed stone and brick facade. It is now used as a reception area and the main seat of the catering business.
Developed on two levels, its interiors are composed as follows: an entrance hallway leads to the large hall for lunches and events, there is a guest bathroom, a professional kitchen and a pergola for relaxation overlooking the countryside. A terracotta staircase leads to the first floor where there are five bedrooms, each with an en-suite bathroom, a sixth bedroom with bathroom used as an office, a seventh bedroom with bathroom used as staff room and a closet.
The second building of 190 square meters is also spread over two levels, each of which houses an independent apartment with an open-plan kitchen, two bedrooms and a bathroom. One of the two apartments has a storage room.
The third building of 133 square meters is spread over one floor plus a mezzanine and houses two completely independent ground-to-sky apartments consisting of a living room with kitchenette, a bedroom, a bathroom and an attic.
The second cluster is made up of two newly constructed buildings with terracotta roof tiles and interiors characterized by classic terracotta tiled floors and fine finishes.
The first building of 256 square meters is composed as follows: in the basement there is a laundry area with a warehouse, pantry, a closet, a bathroom with shower and a thermal room.
On the ground floor is the reception, a bathroom, a kitchen and a dining room.
On the ground floor there are a reception, an office with a small room, bathroom, a kitchen and a dining room with adjoining panoramic veranda.
The second building of 779 square meters is used as a residence and is divided into eight apartments, each with an entrance to an open-plan kitchen and living room, an independent terrace, two double bedrooms and a bathroom. Two of these have two bathrooms, one with an attic and one is equipped for people with disabilities.
Finally, the third cluster of 188 square meters is an independent building on two levels, each of which has an apartment of about 70/90 square meters. They are composed of a living room with an open-plan kitchen, two double bedrooms and a bathroom with shower.
To complete the property is land of 73.3 ha divided into vineyard (2.5ha), olive groves (4.1ha), an english garden (16.6ha) with lush hedges and wooded area (50.1ha). There is also a swimming pool with an open view of the hills in front and a large parking area.
The property has LPG central heating and air conditioning.
This structure lends itself perfectly to the hospitality business, with the possibility of maintaining the catering business which is fully functioning.
There is also the possibility of purchasing only the clusters individually which could be used as a residence with apartments and a lower portion of land. Price to be negotiated.
San Gimignano experienced its most flourishing period in the Middle Ages due to the fact that it was crossed by the Via Francigena, one of the main communication routes of the time. The town soon became a point of reference for numerous merchants, travellers and pilgrims. The town became embroiled in struggles between the Guelphs and Ghibellines and while the area resisted all kinds of adversities, it managed to enrich itself considerably and saw 1200 as the year of its greatest economic development.
With a historic center characterized by medieval architecture, San Gimignano is famous above all for the seventy towers built by the richest families of the time. The fourteen that remain characterize the city center as they tower above the suggestive panorama of the endless green hills dotted with villages, vineyards and olive groves. A small pearl of the province of Siena, the town was declared a World Heritage Site by UNESCO in 1990. In addition to its history and culture expressed by the monuments, it also has excellent local products such as saffron and Vernaccia di San Gimignano, an excellent local white wine. 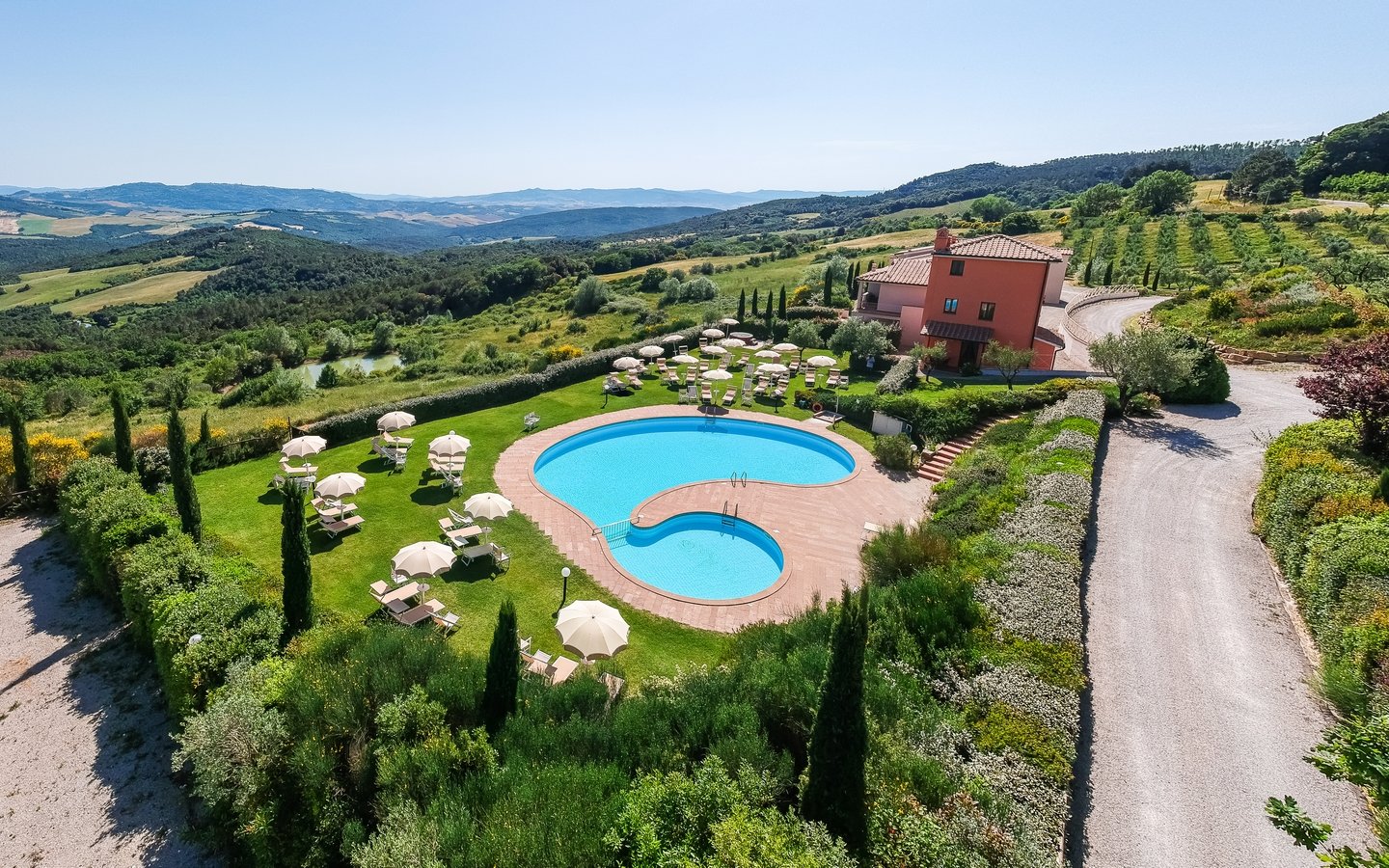 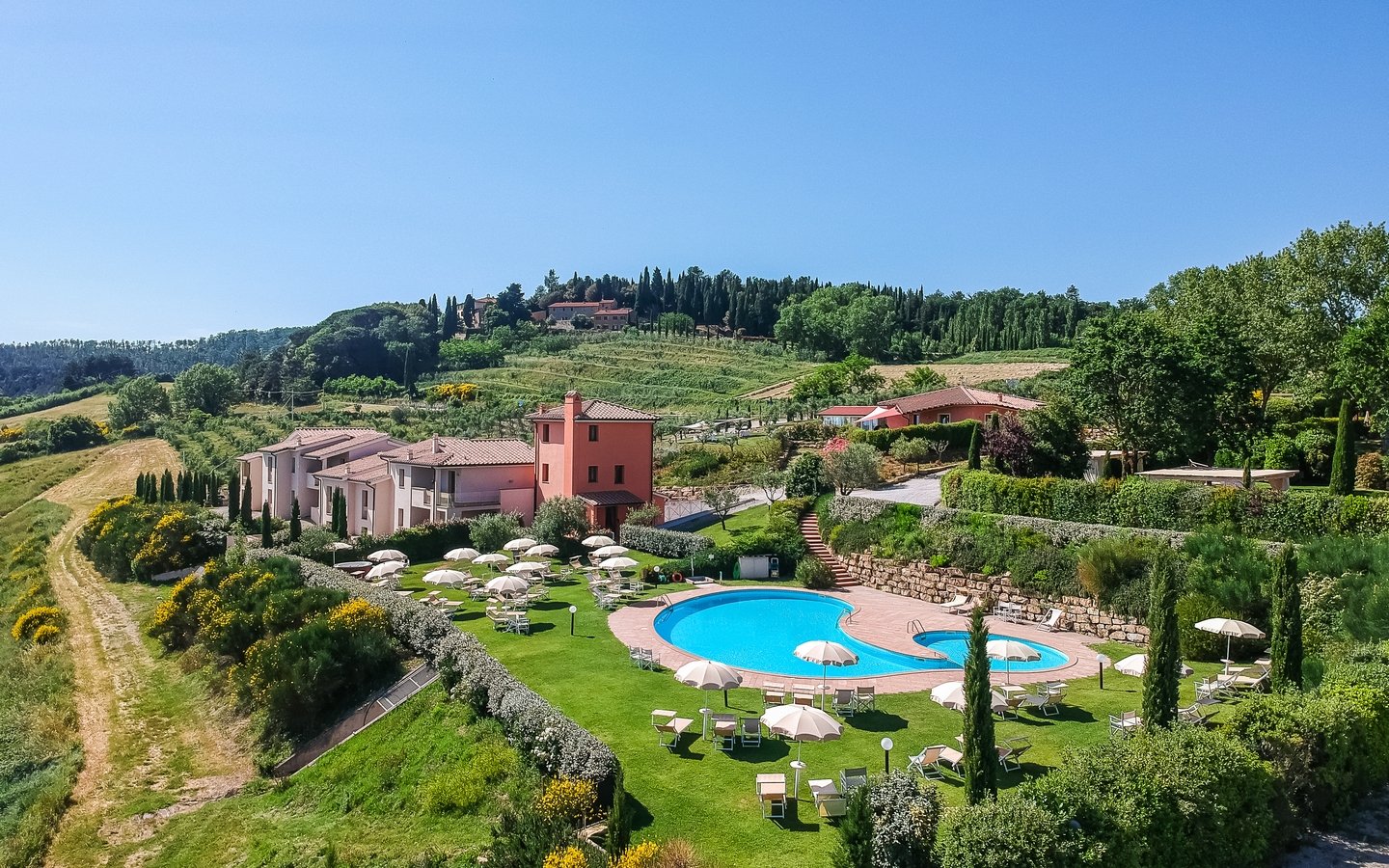 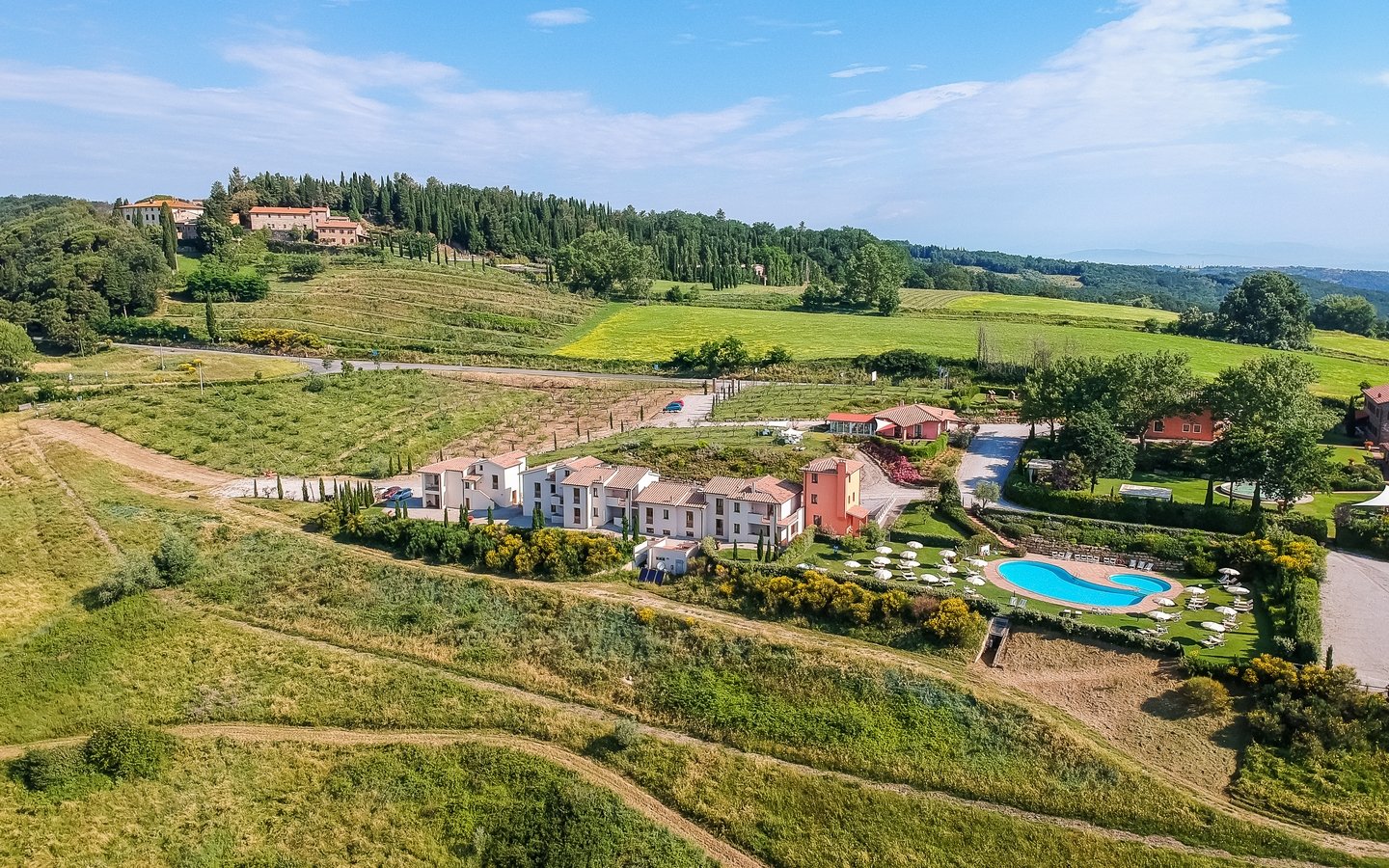 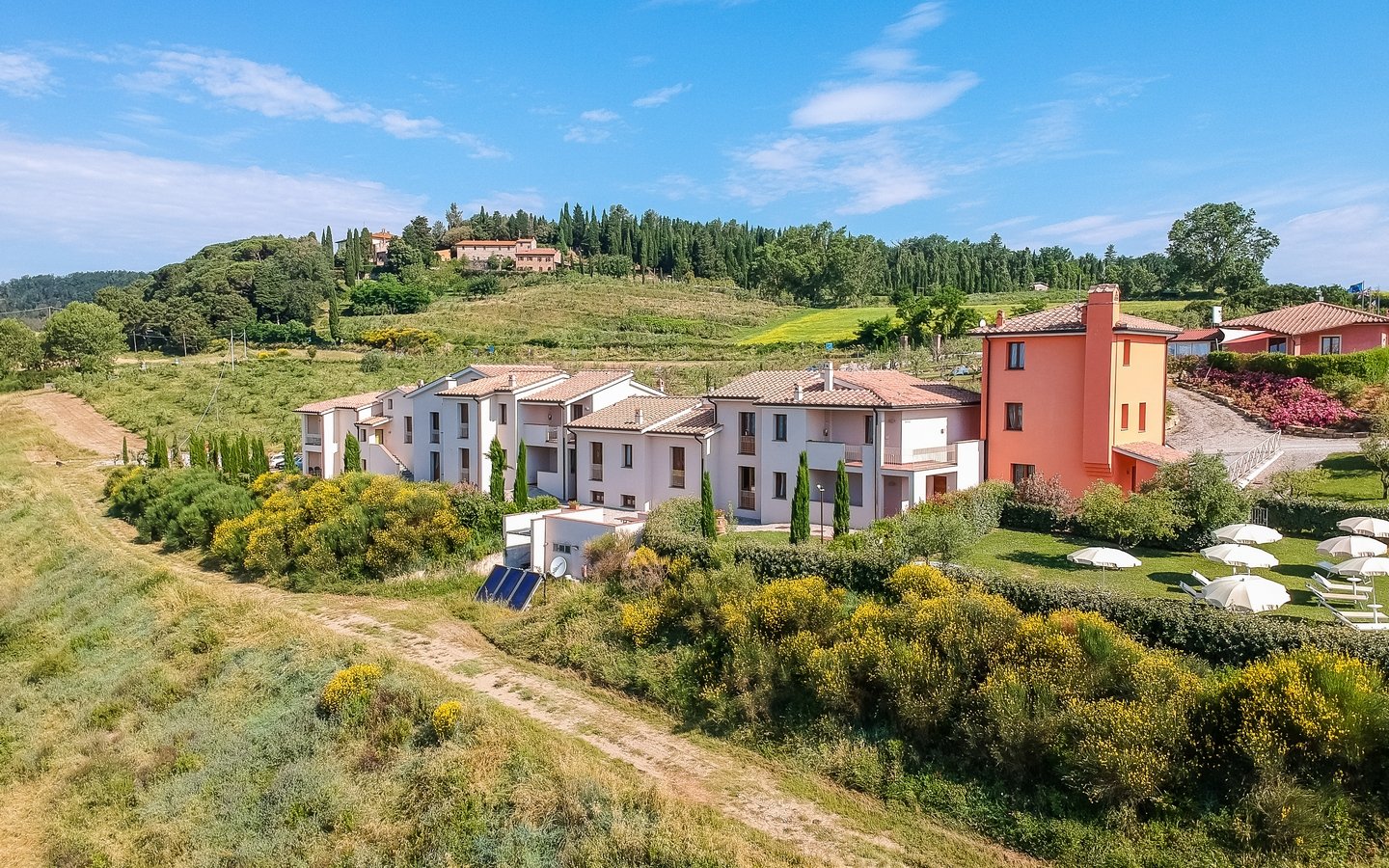 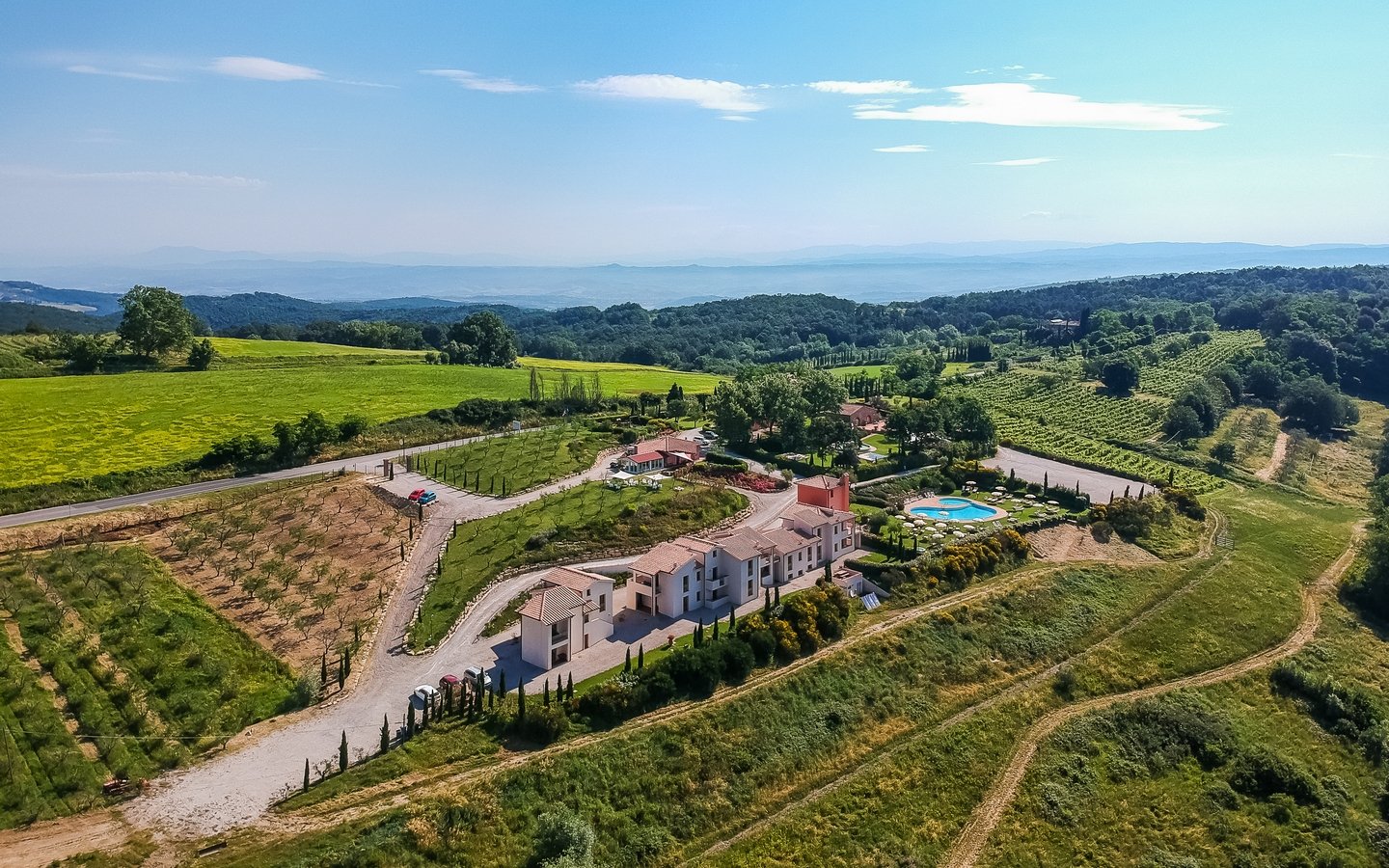 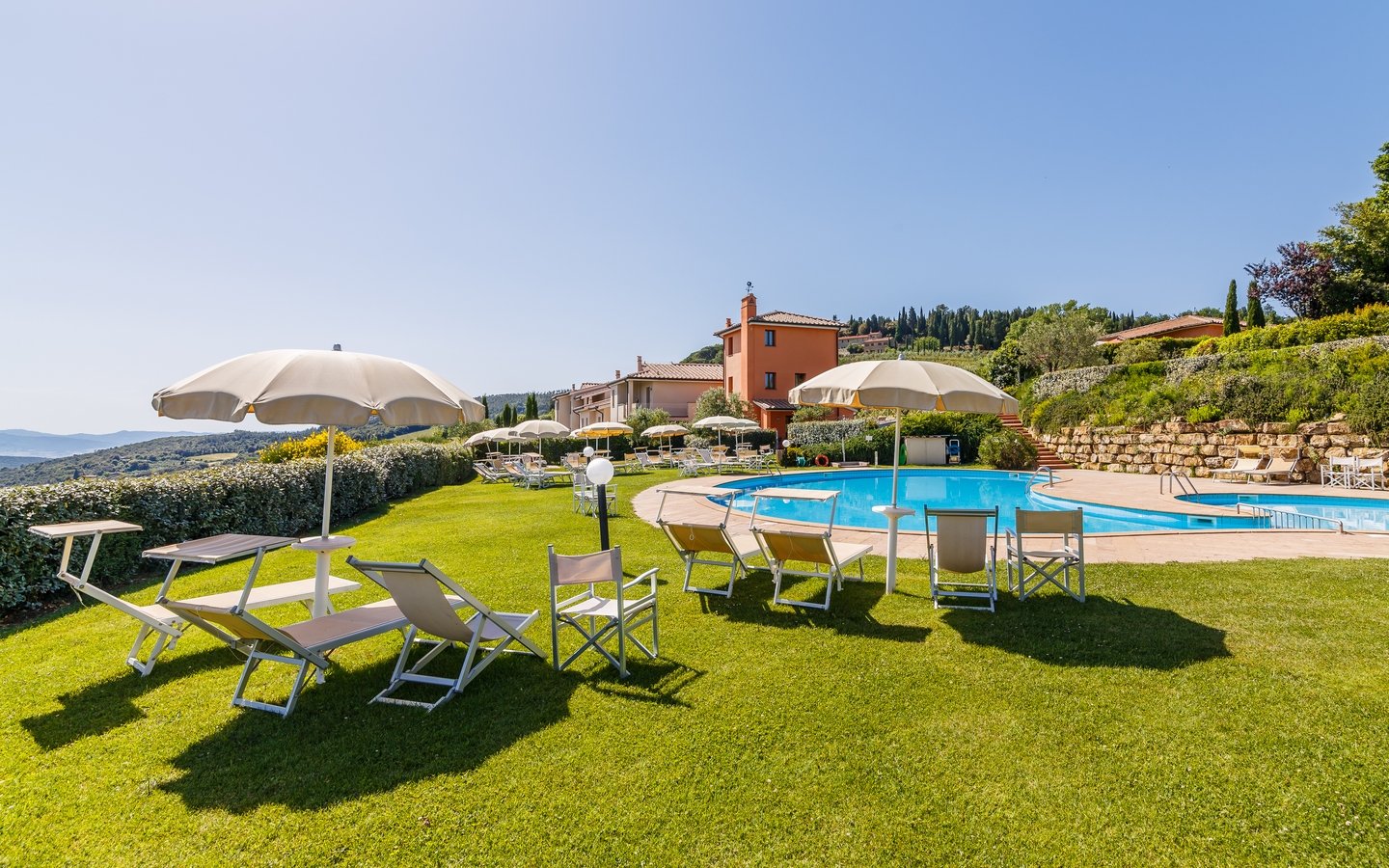 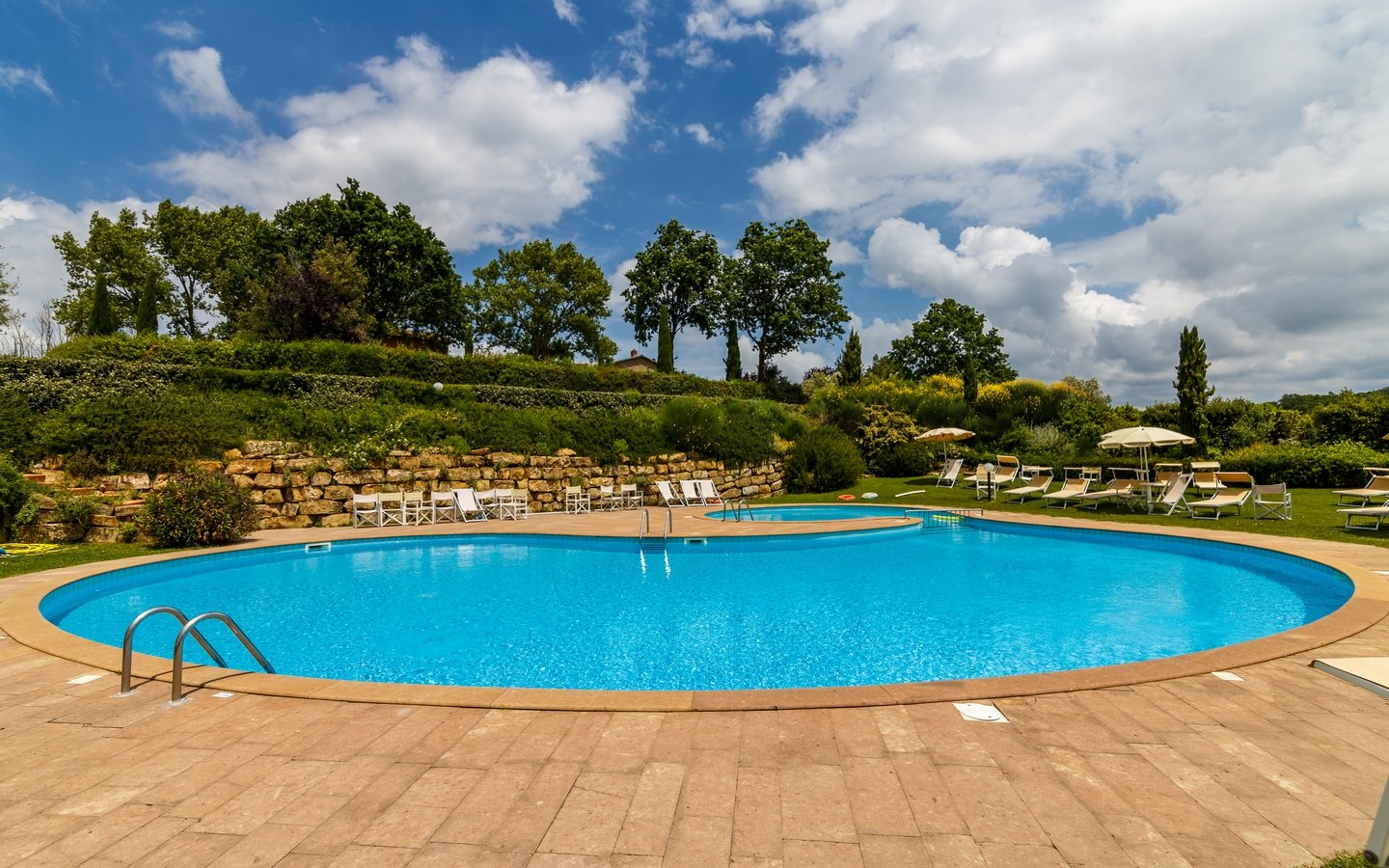 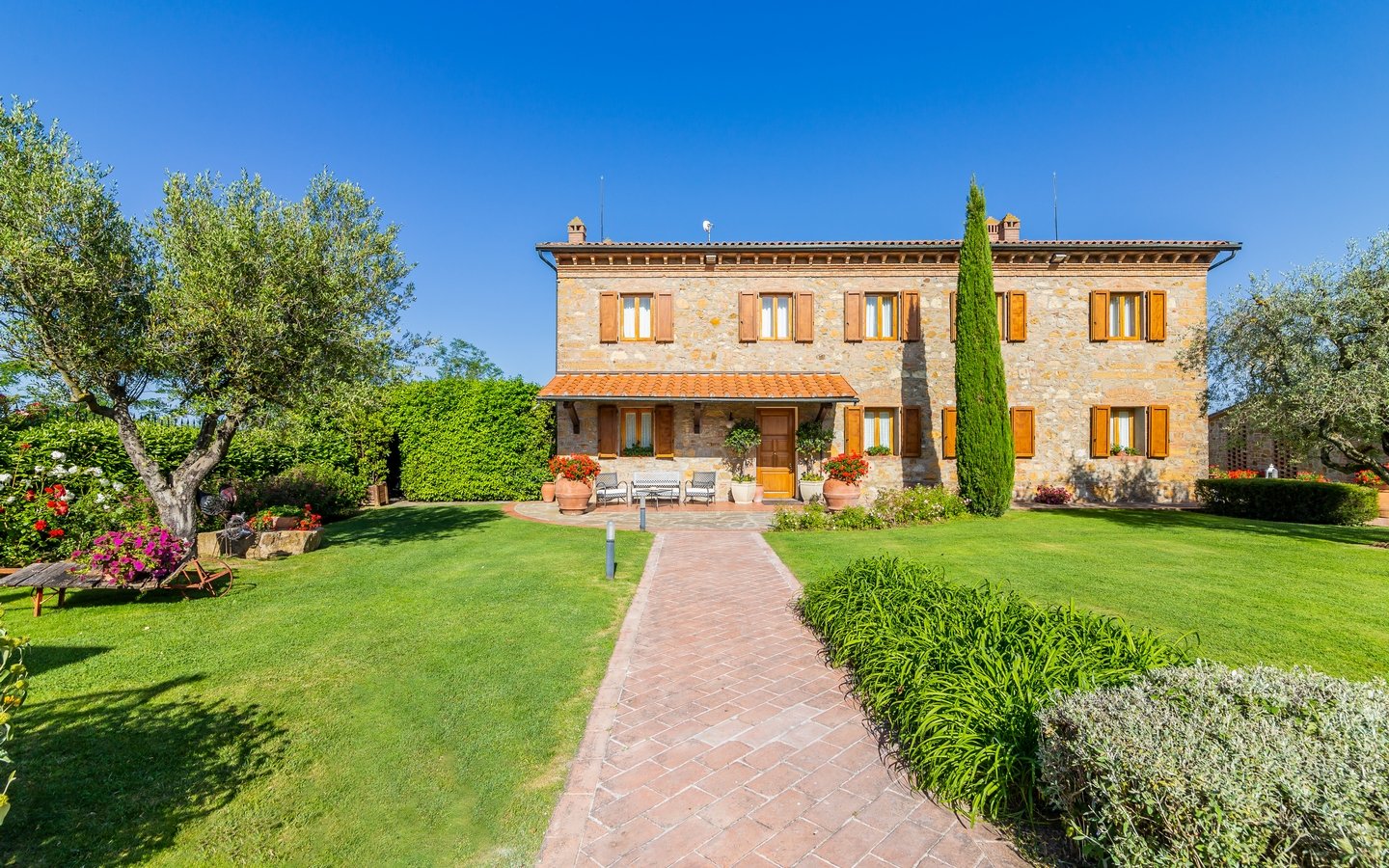 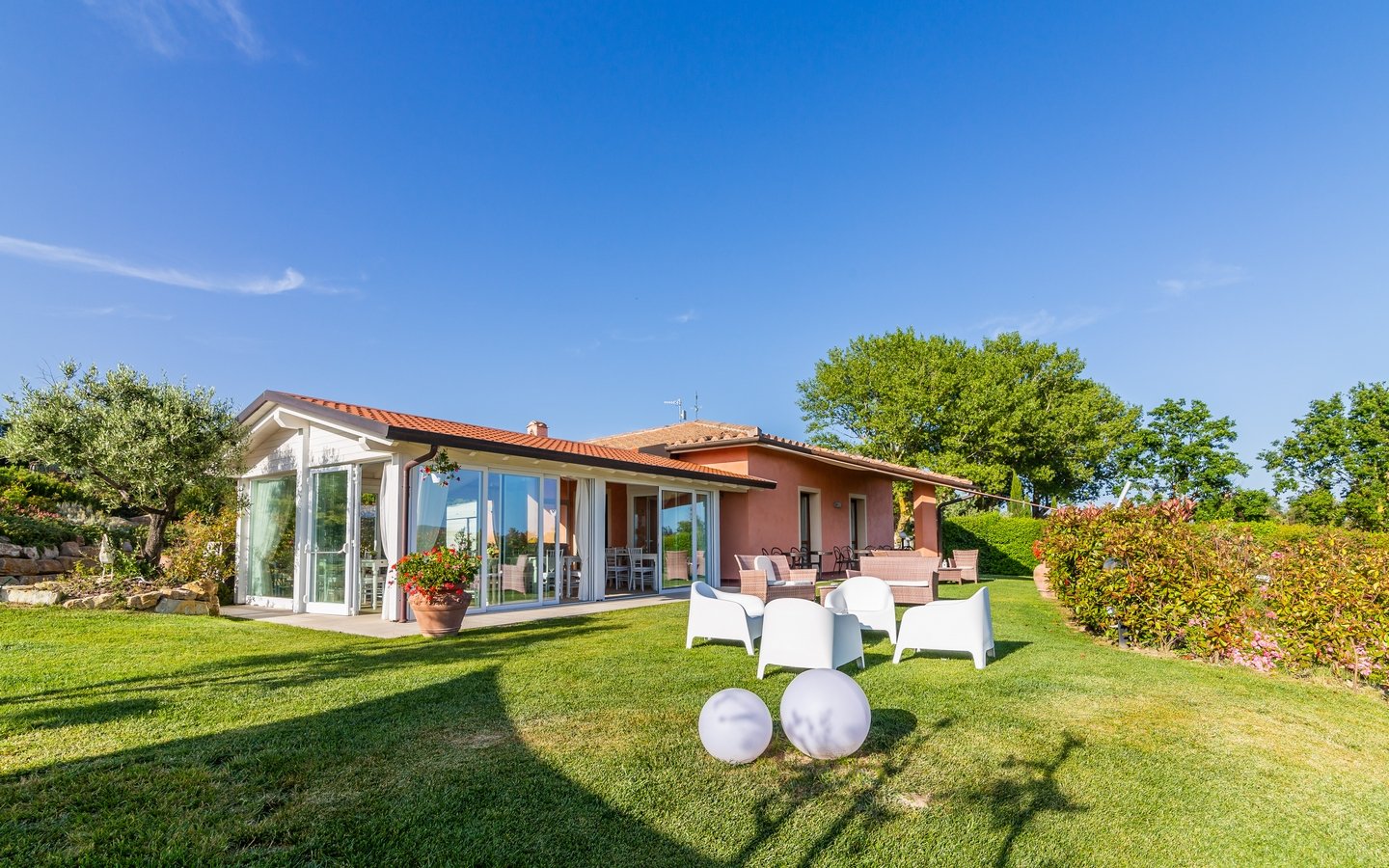 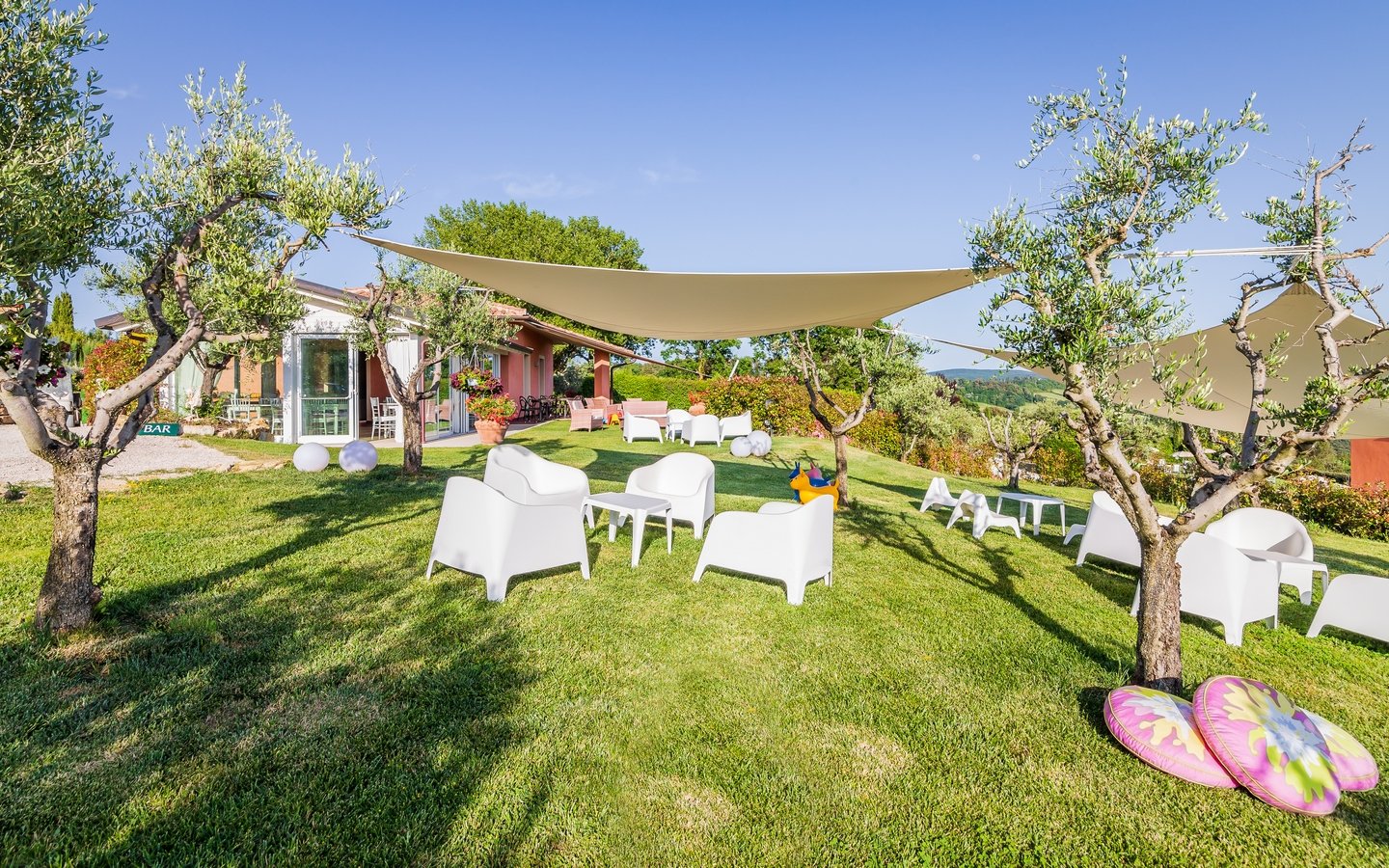 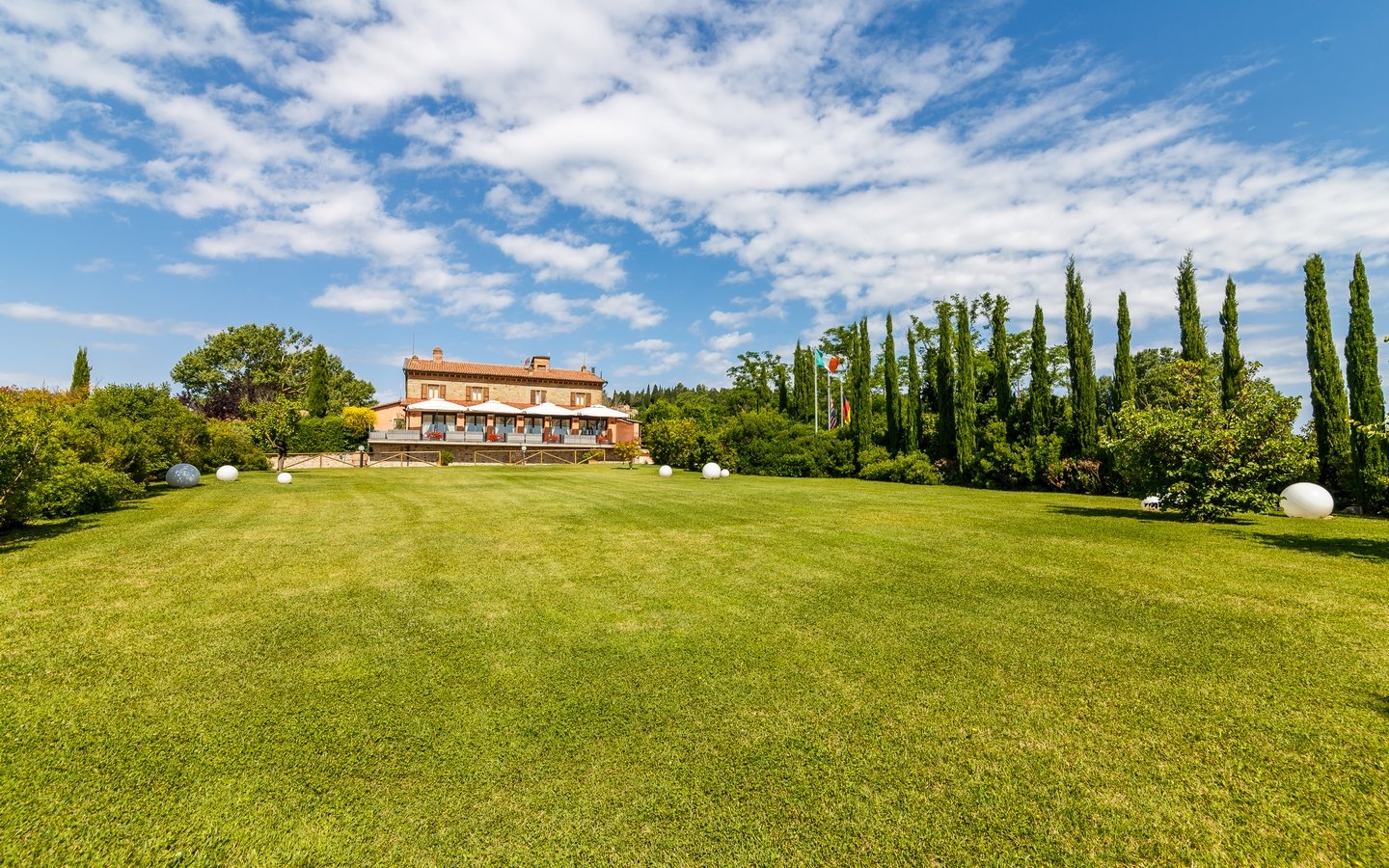 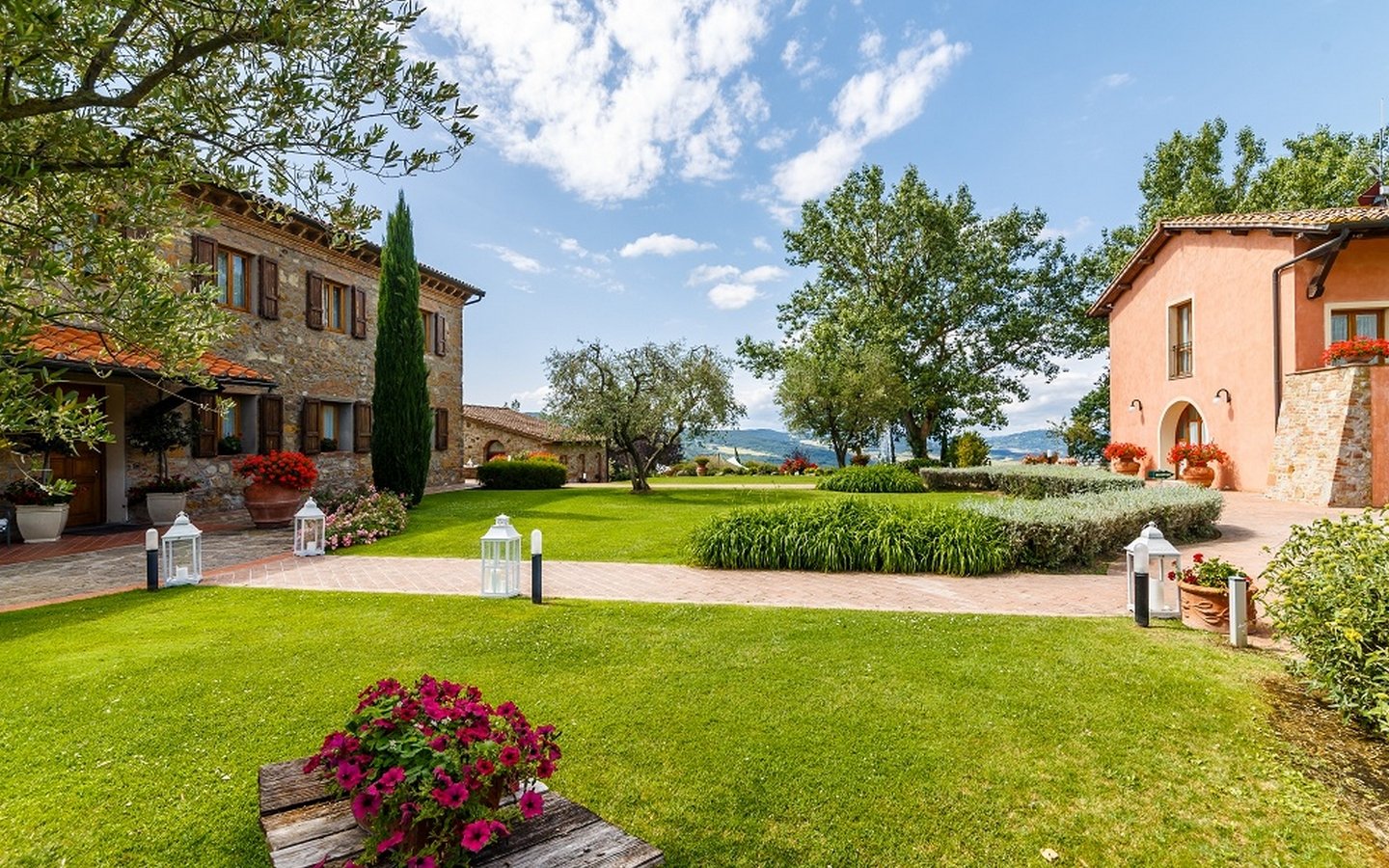 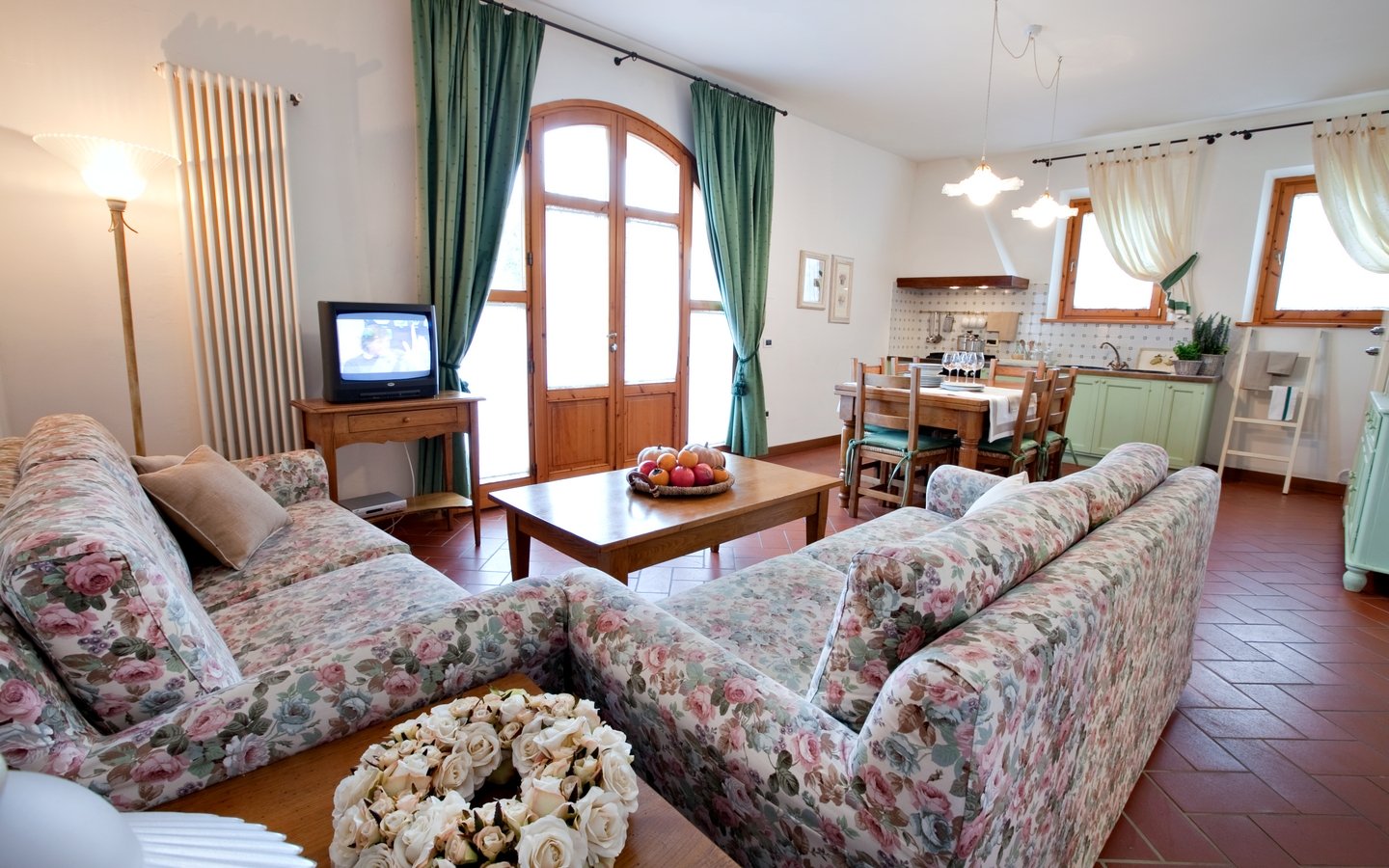 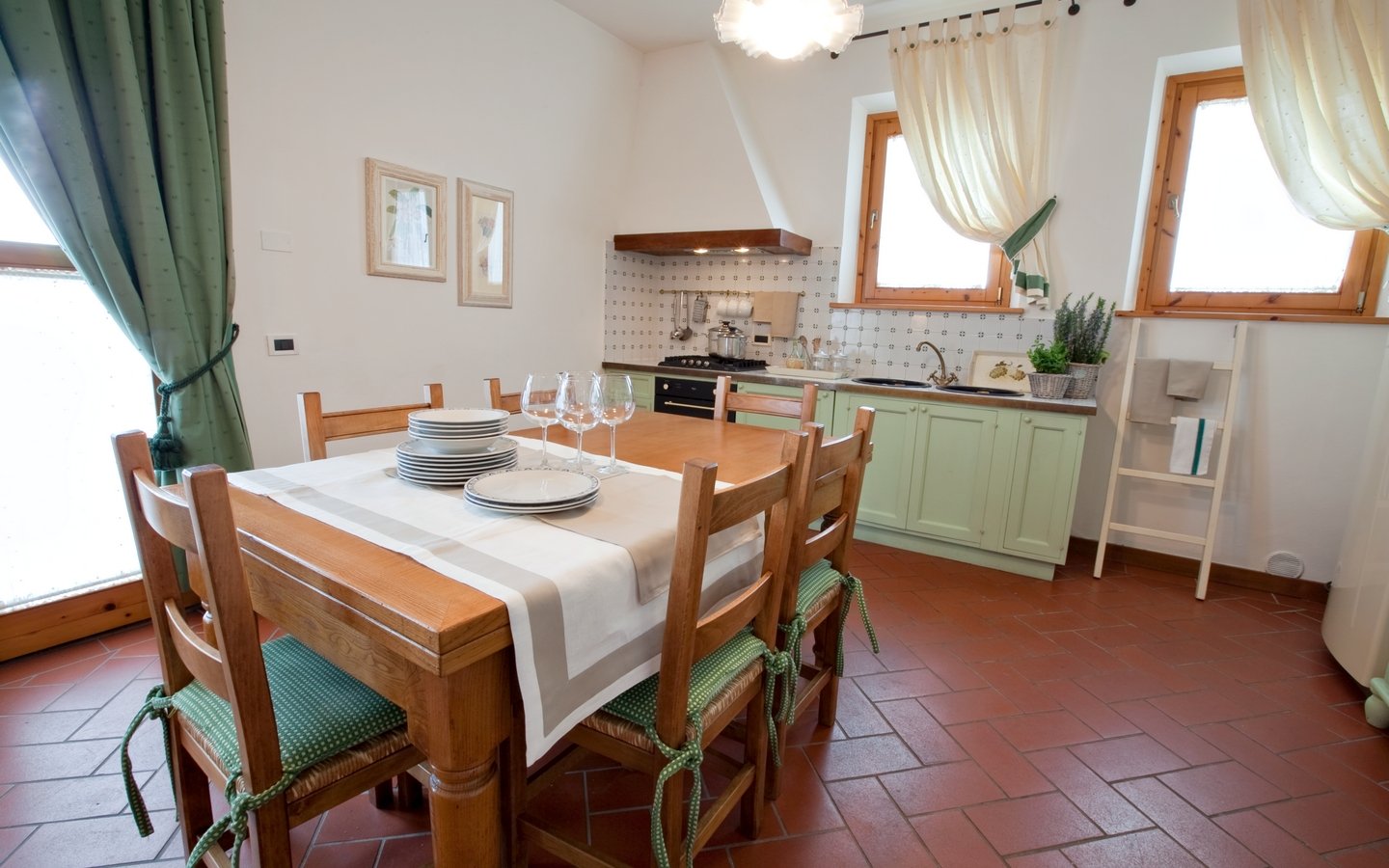 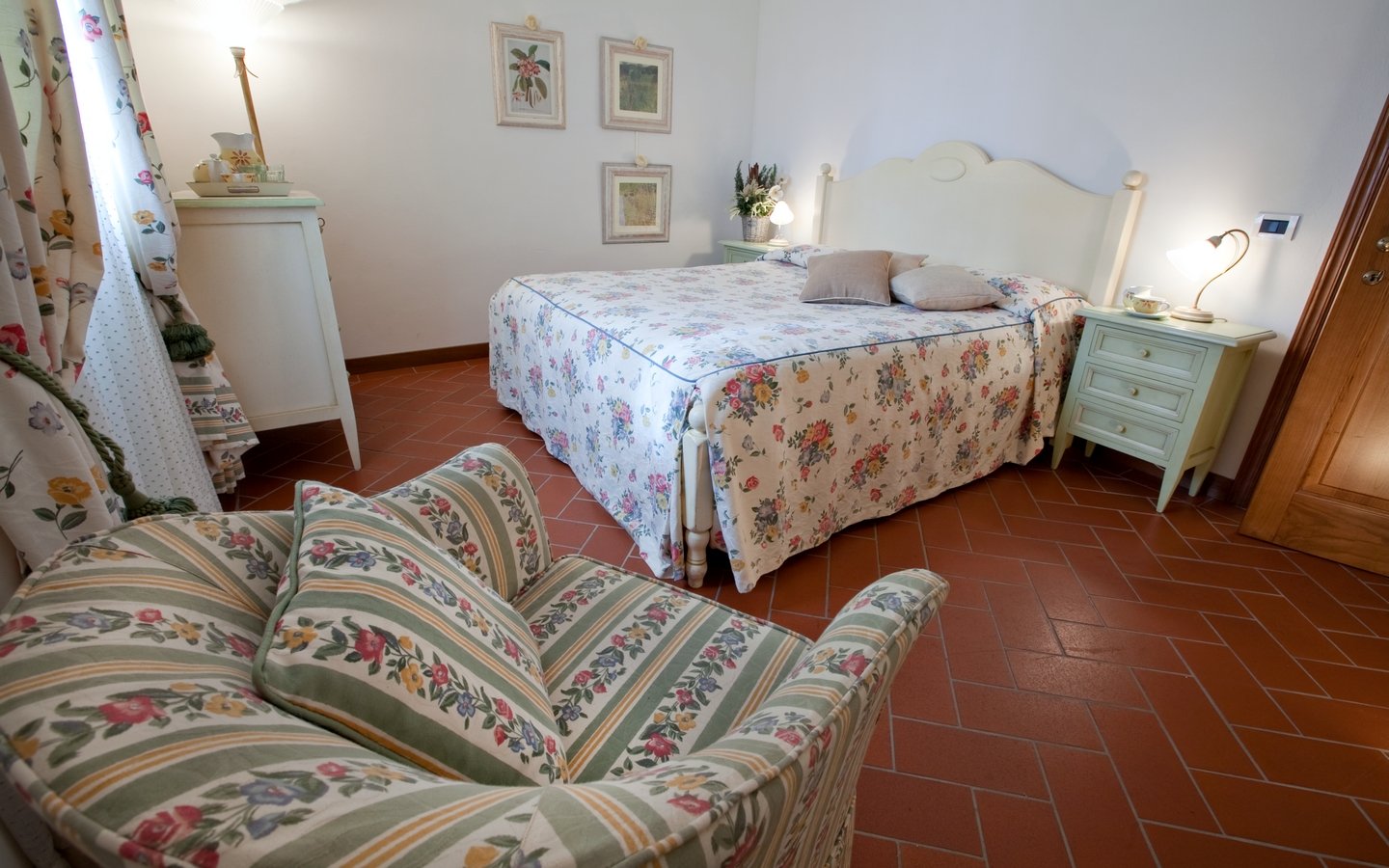 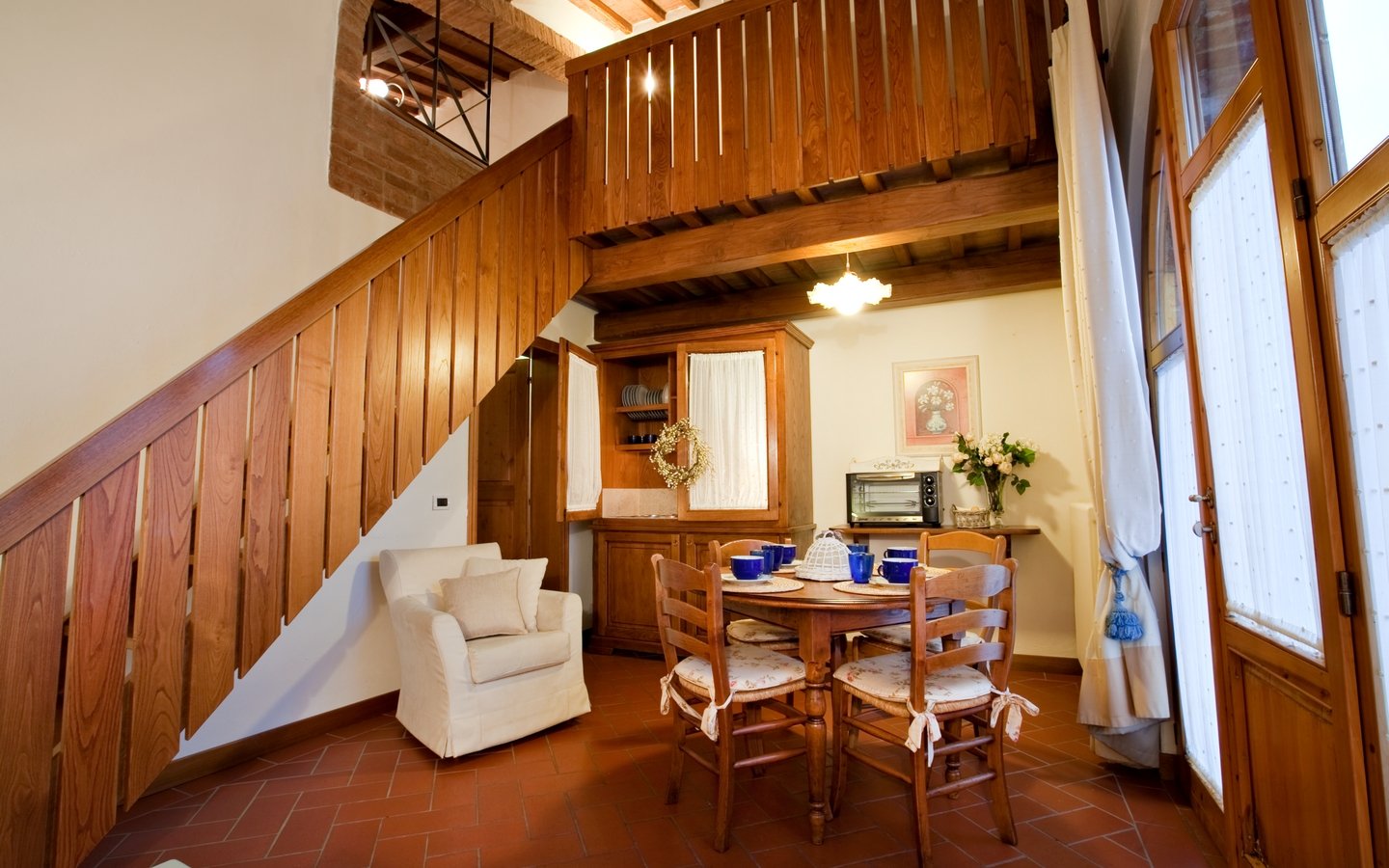 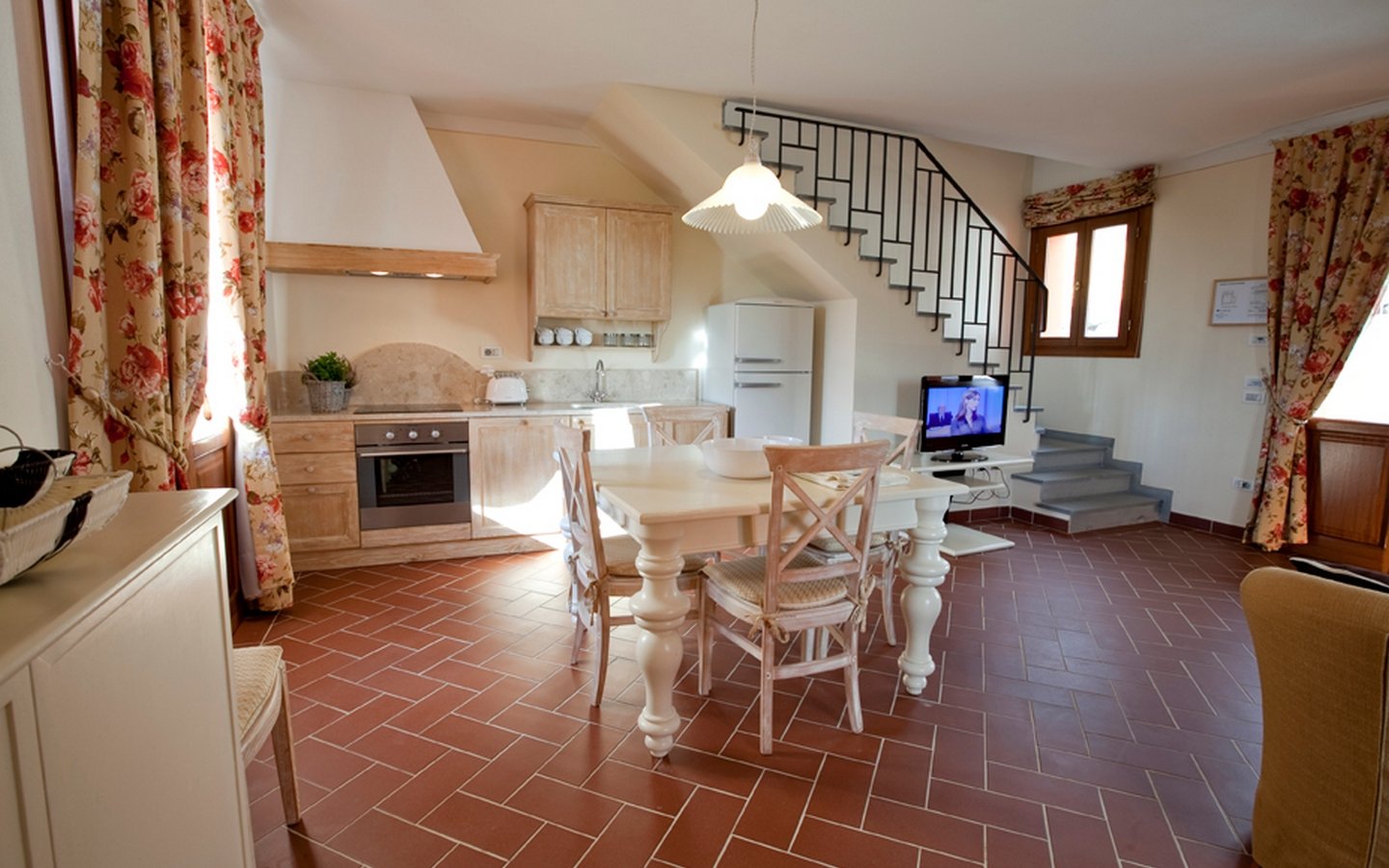 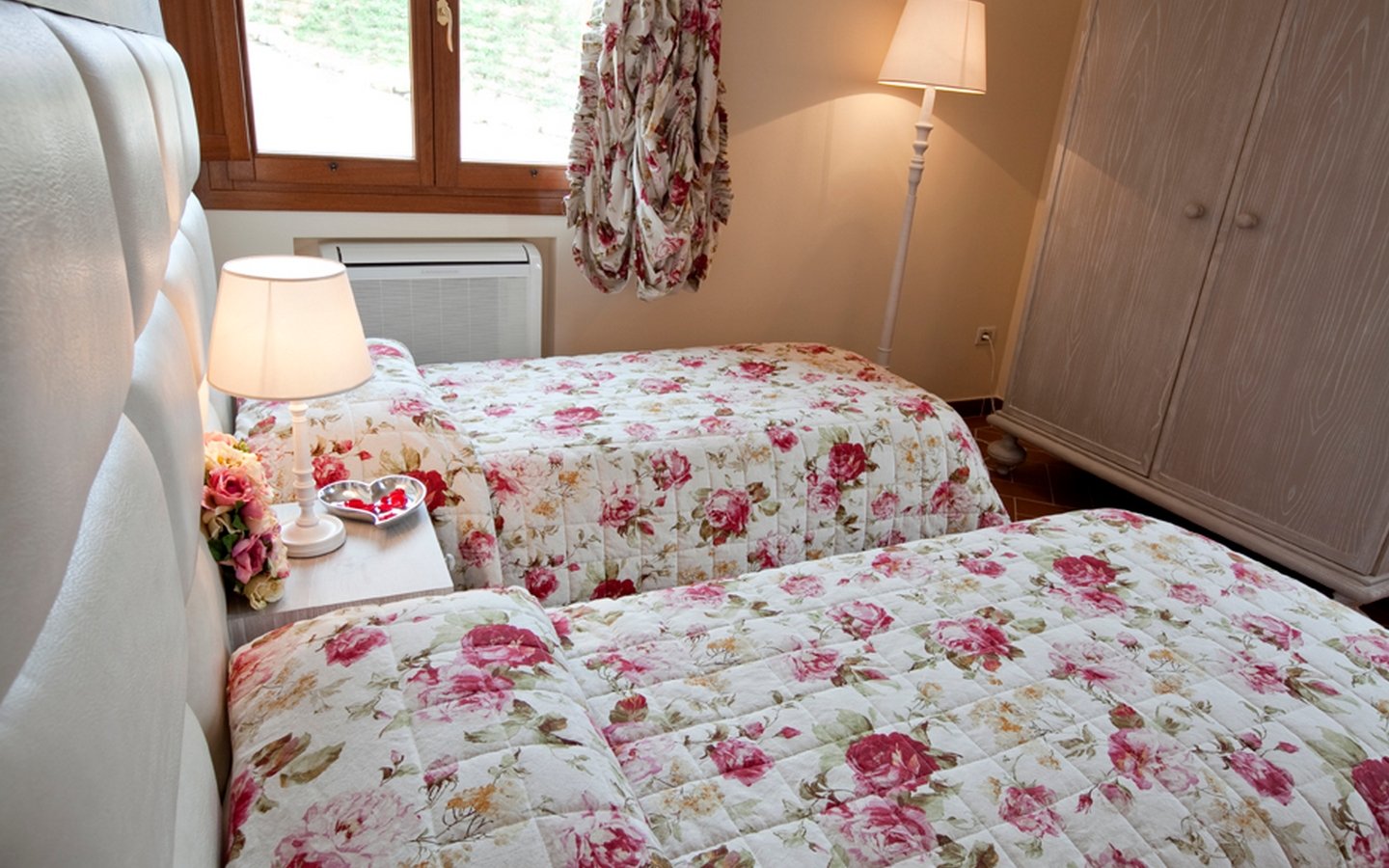 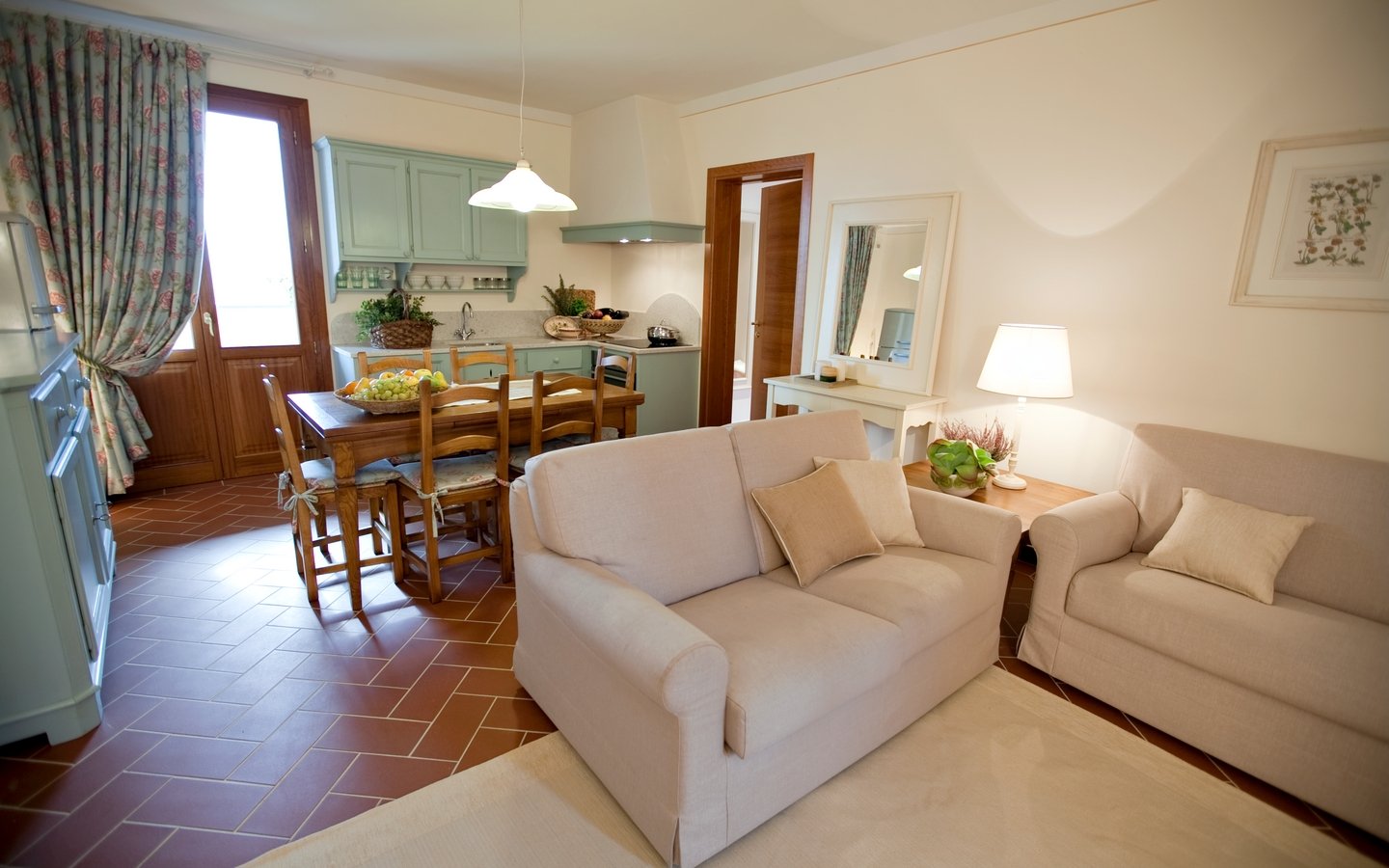 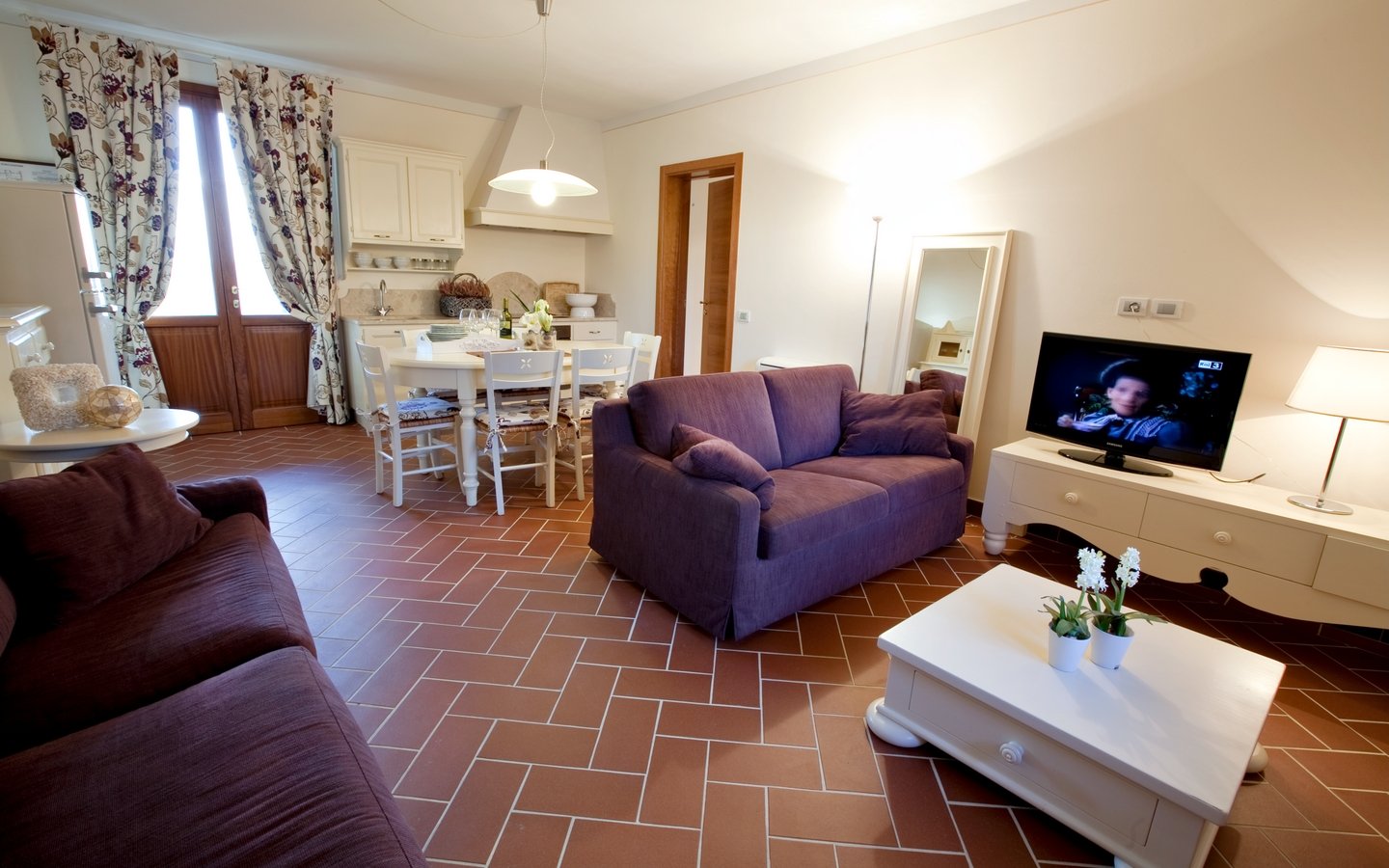 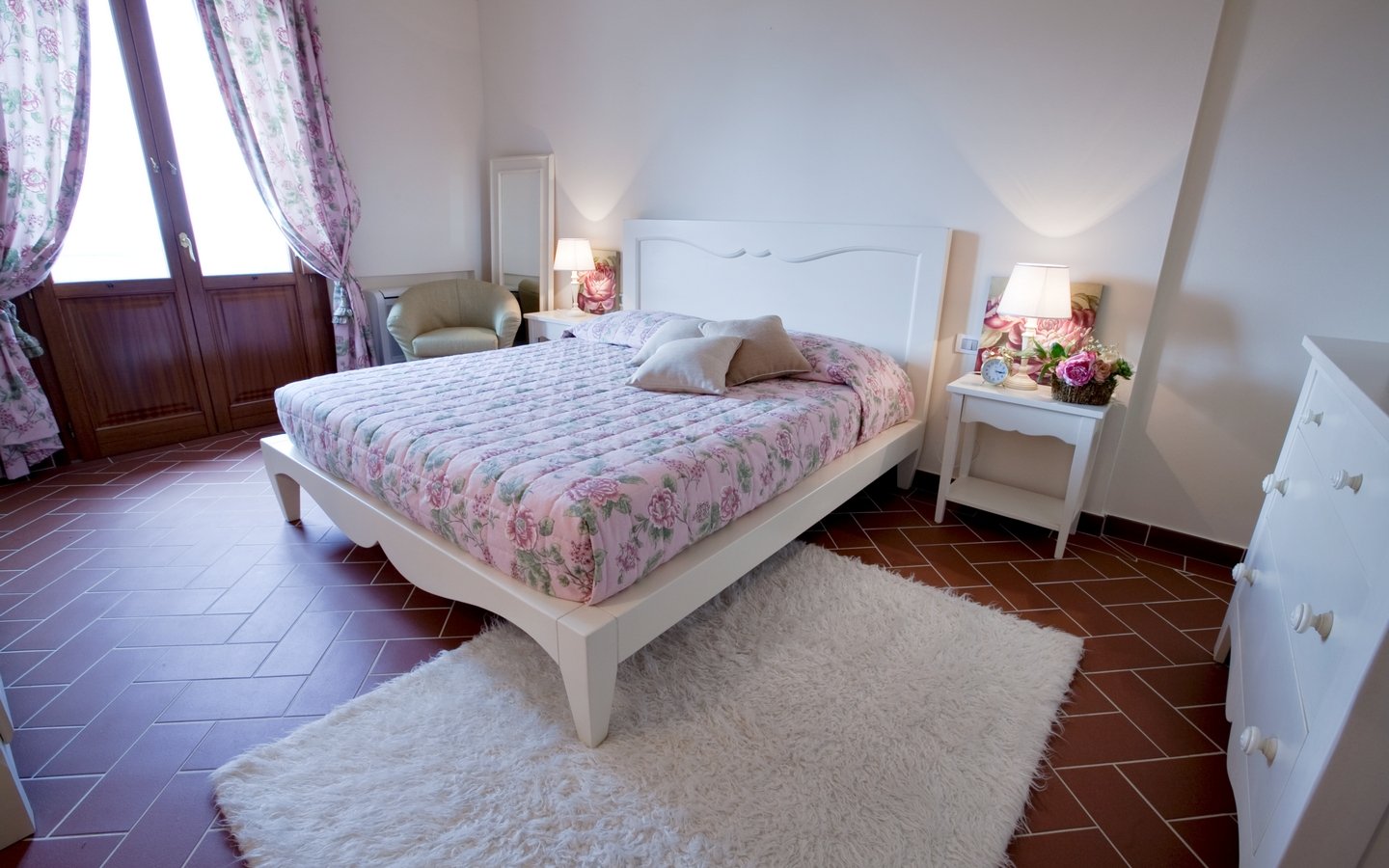 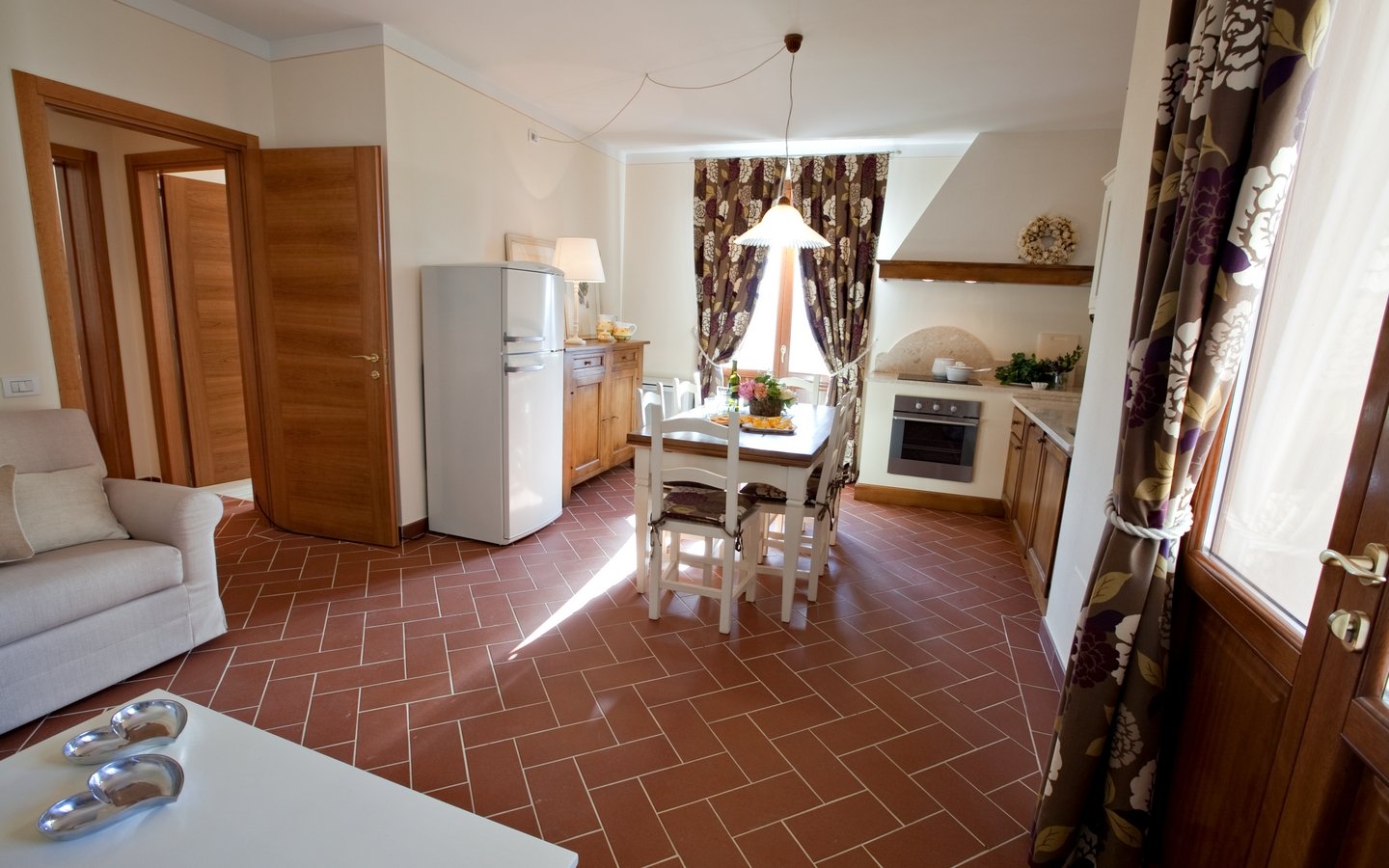 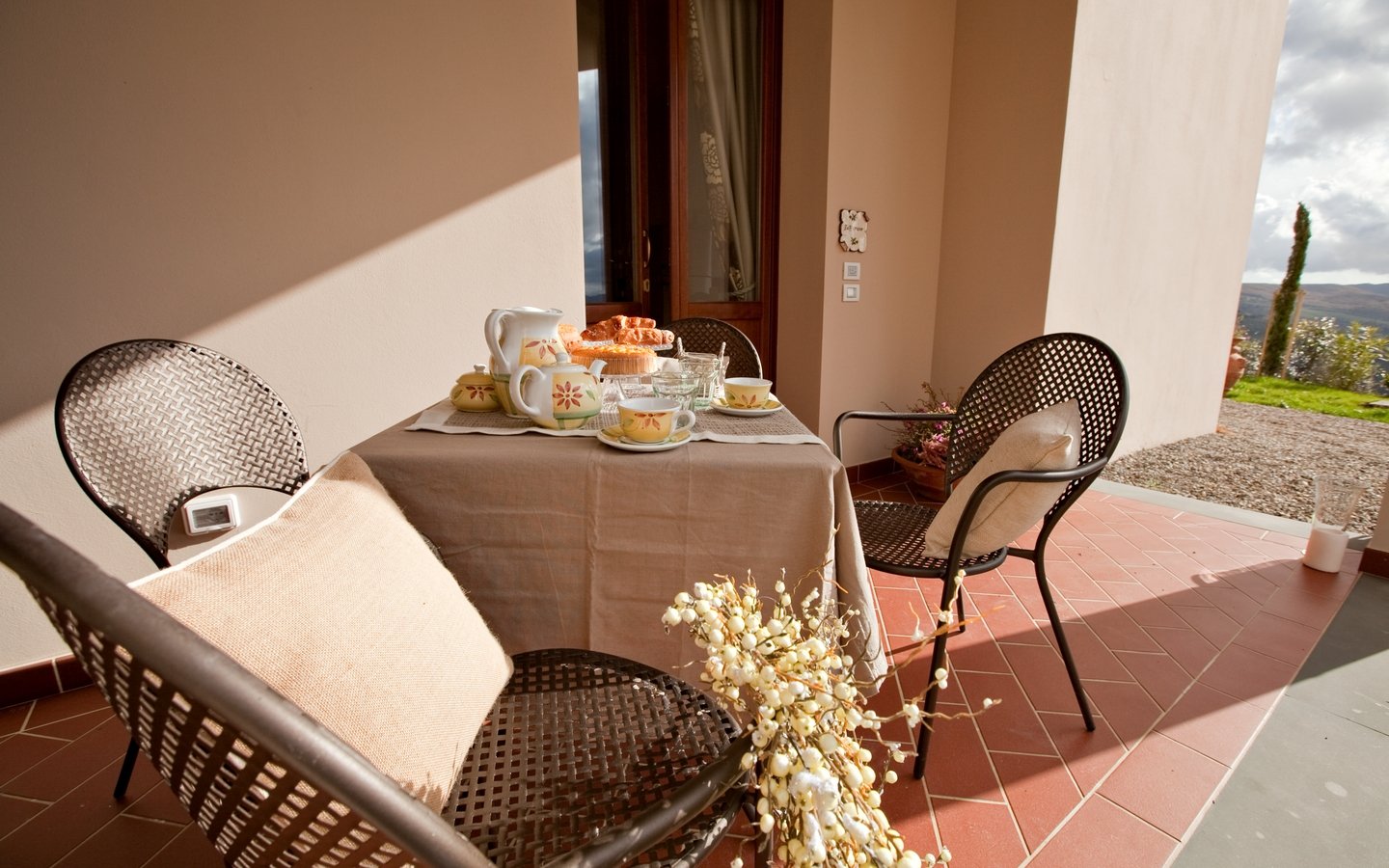 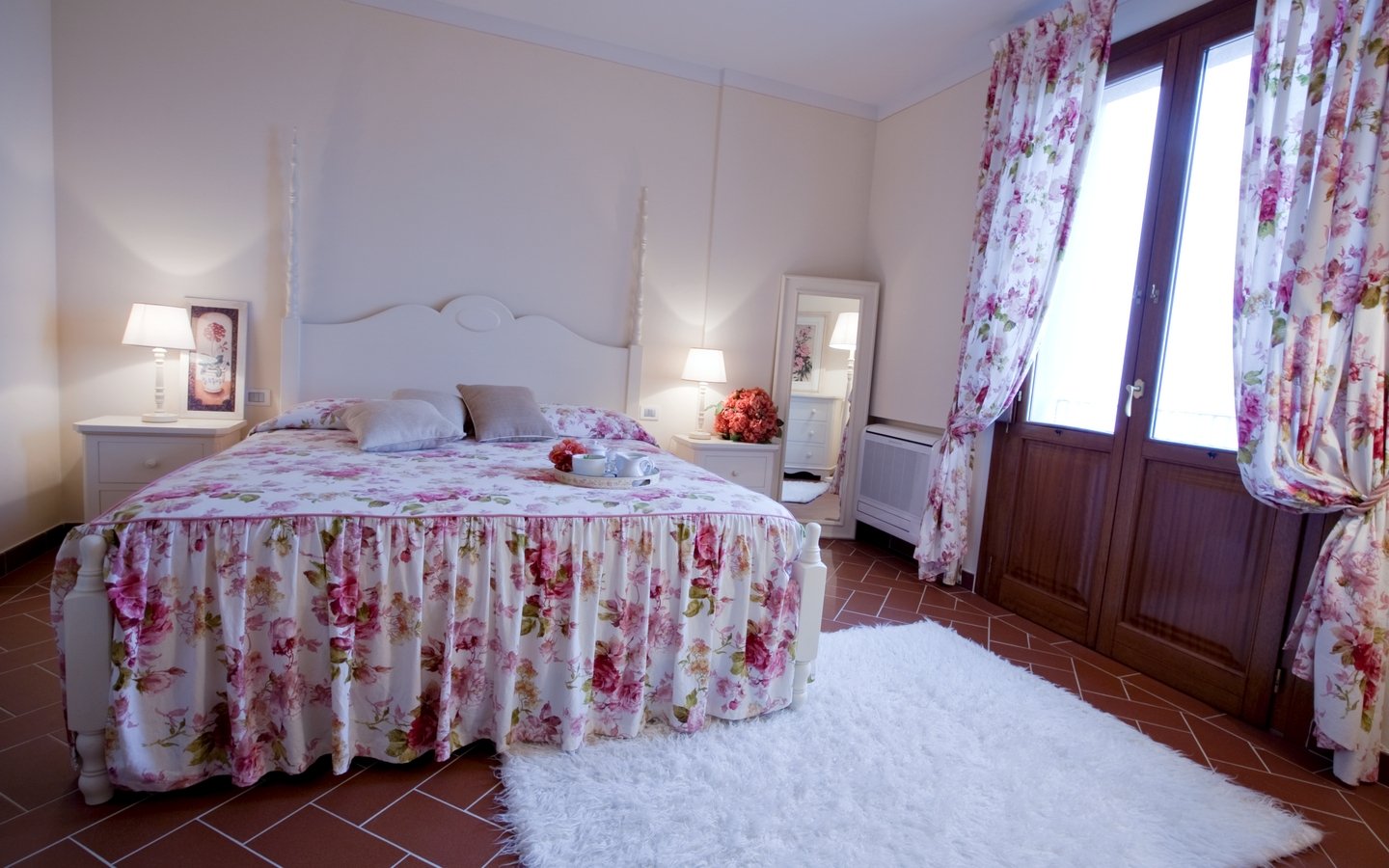