Castello Canevaro is situated on the evocative Ligurian coastline overlooking the Gulf of Tigullio, a region in the Italian Riviera renowned for its beautiful towns such as Portofino, Santa Margherita Ligure, Rapallo and Sestri Levante.

Dating back to 1550, the property was originally a Saracen watchtower to counter the arrival of pirates in the gulf. It reached its present form in the first half of the 17th century and is considered to be in the typical "alessian" architectural style in reference to the famous Italian architect Galeazzo Alessi. The castle is named after the mariner and Consul to the Kingdom of Sardinia Guiseppe Canevaro who purchased it in the 19th century. It was then passed on to his son the Duke of Castelvari and Duke of Zoagli. The property has remained in the family to the present day.

The castle has direct access to the sea and the Arenella beach, a small natural jewel set between mediterranean vegetation and the rocks.

Distributed over three levels, ground, first and second, the property has beautiful terraces which were created from what was the original ancient watchtower.

Surrounding the castle is a magnificent park which gently slopes down to the cliff edge. The views from every corner are spectacular with absolute dominion over the coastline and the sea. There are sweeping views of the Gulf of Tigullio with the peninsula of Portofino to the west and the peninsula of Sestri Levante to the east.

Access to the property is via a driveway and there are several parking spaces. 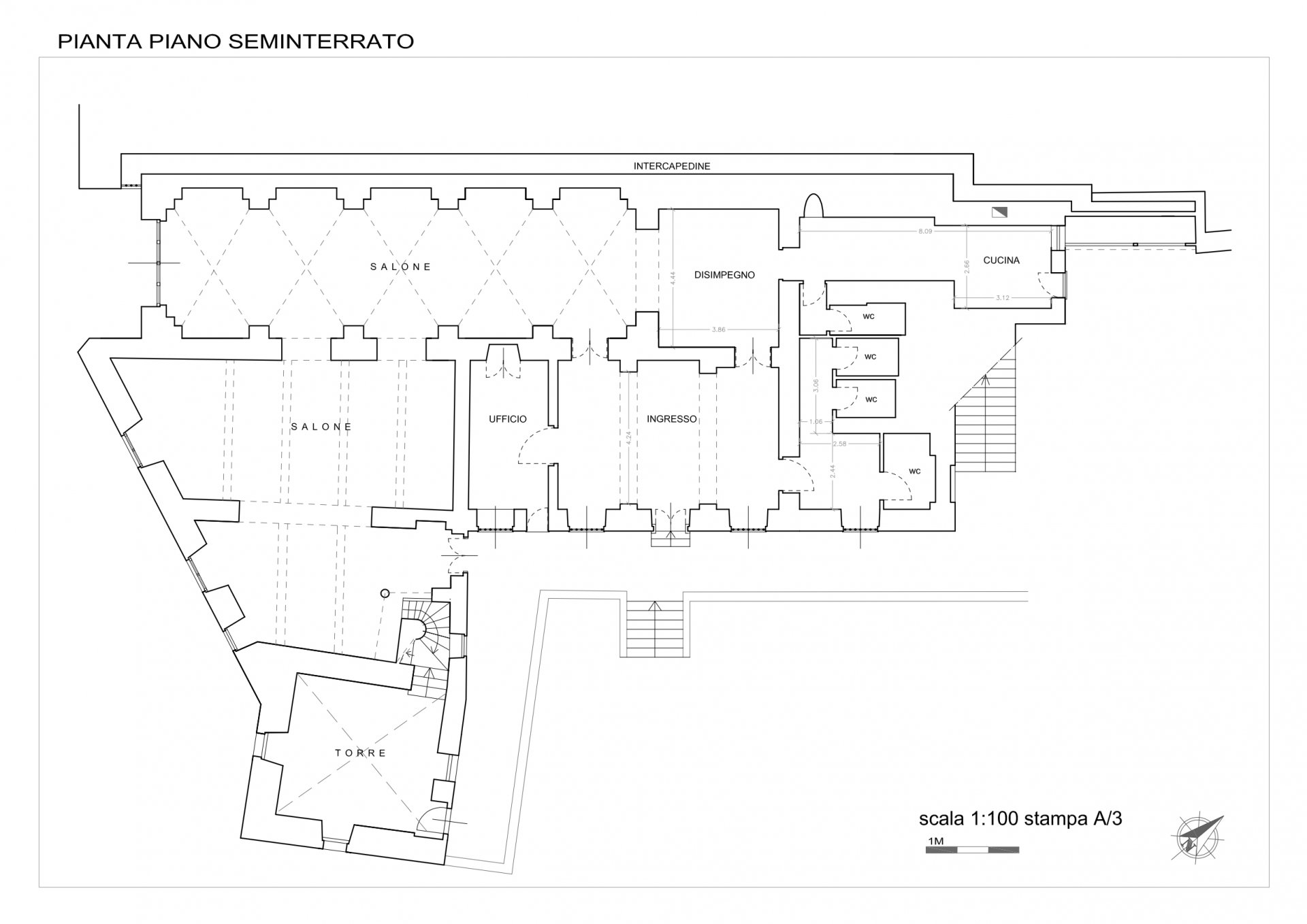 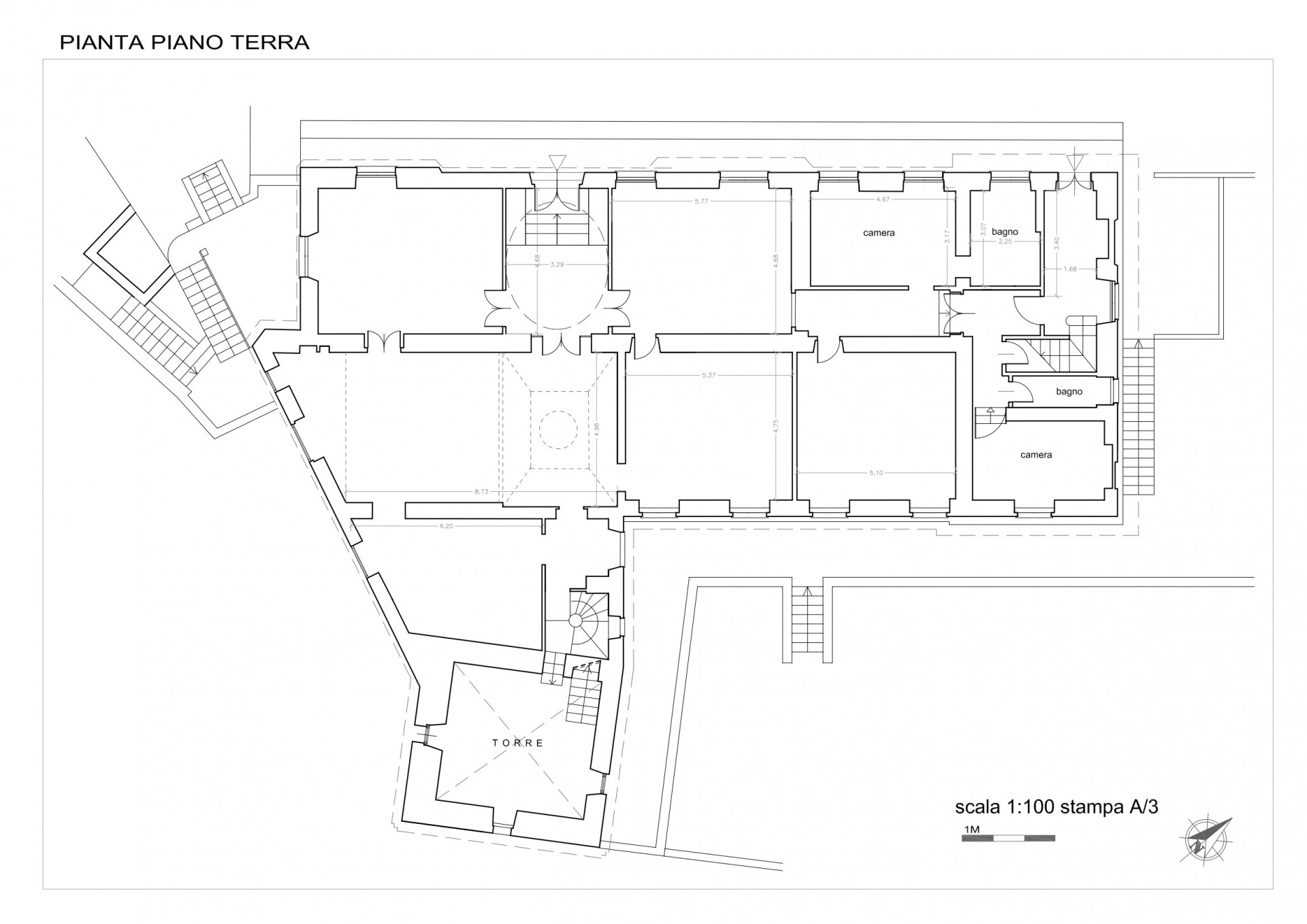 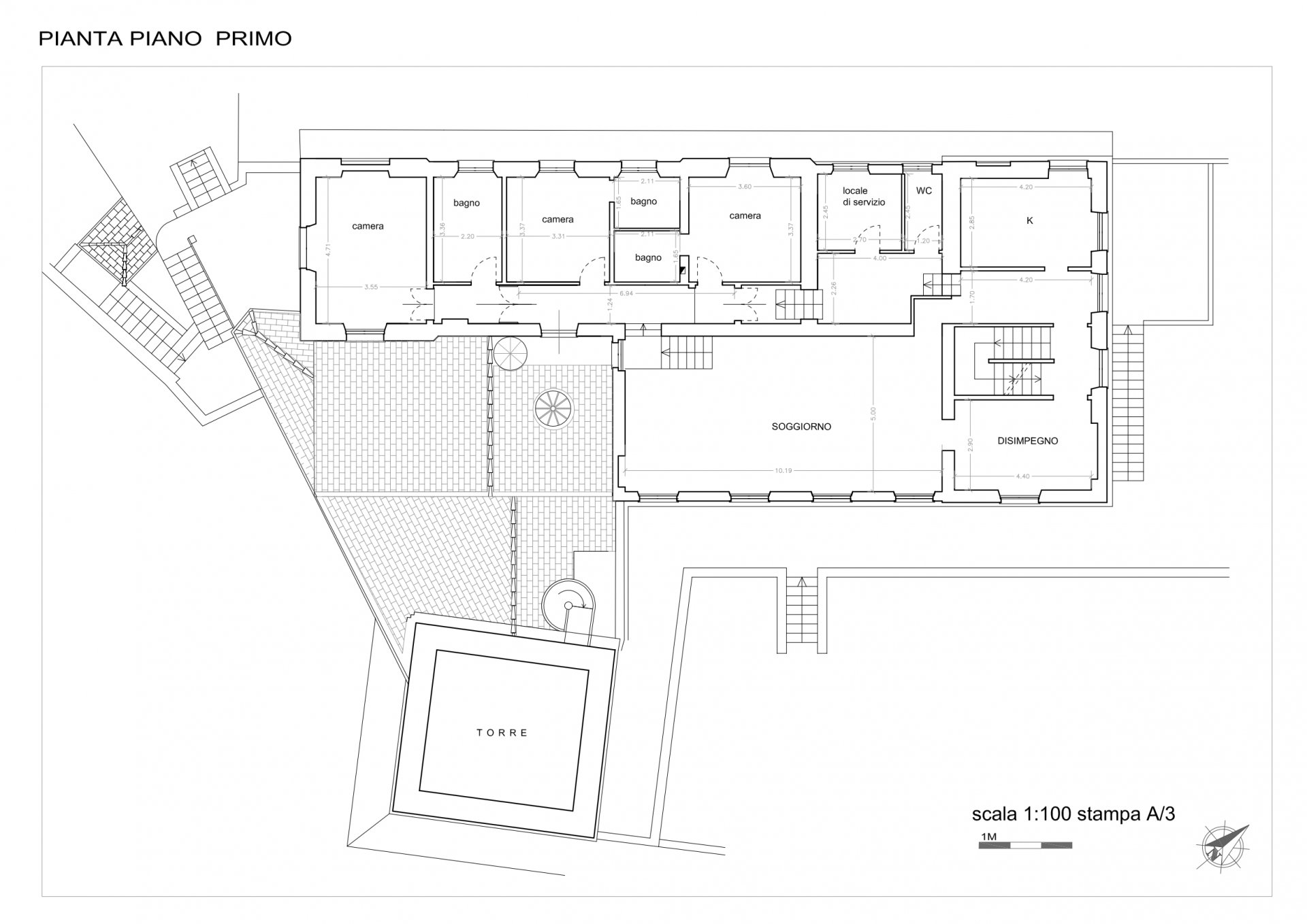 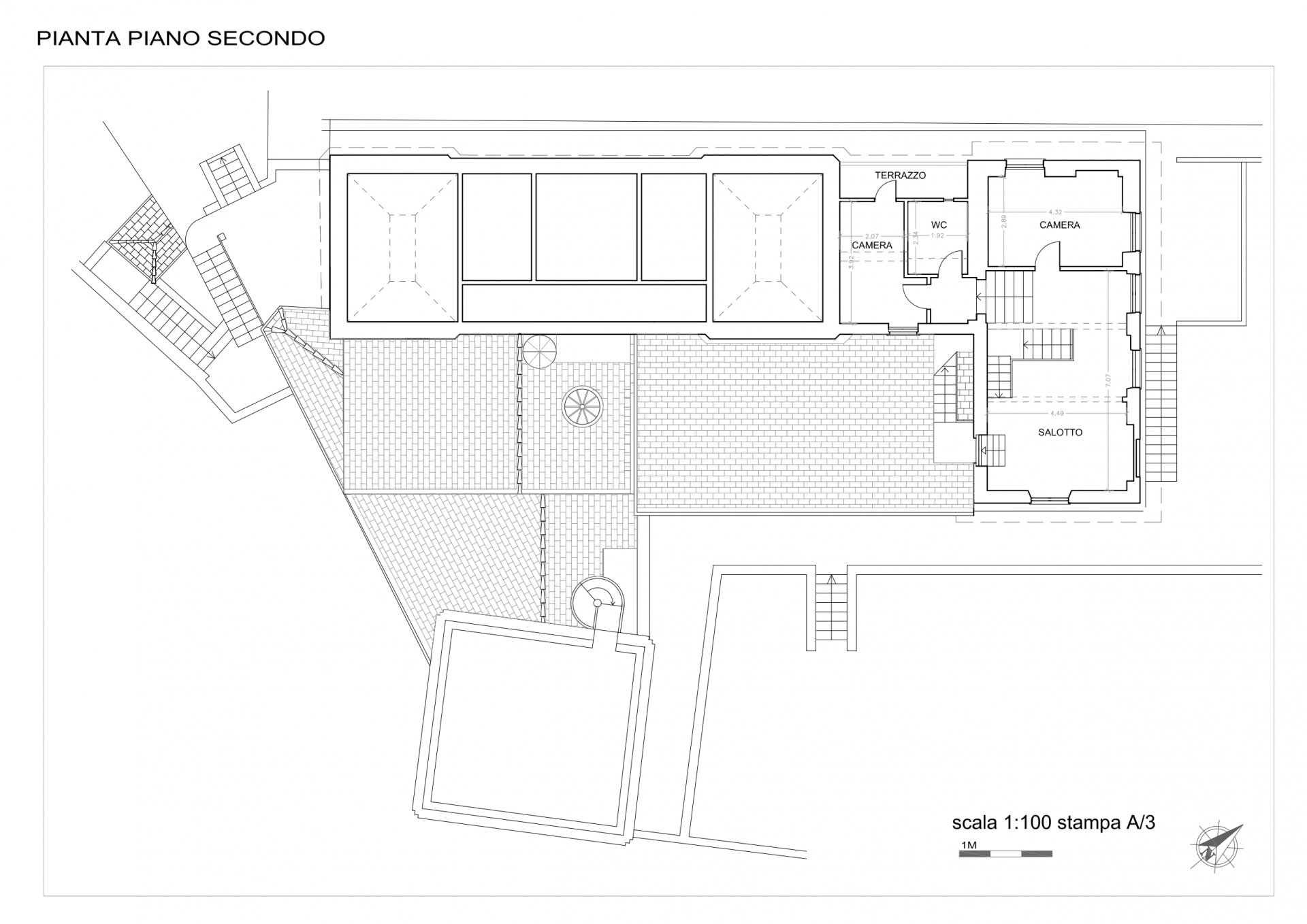 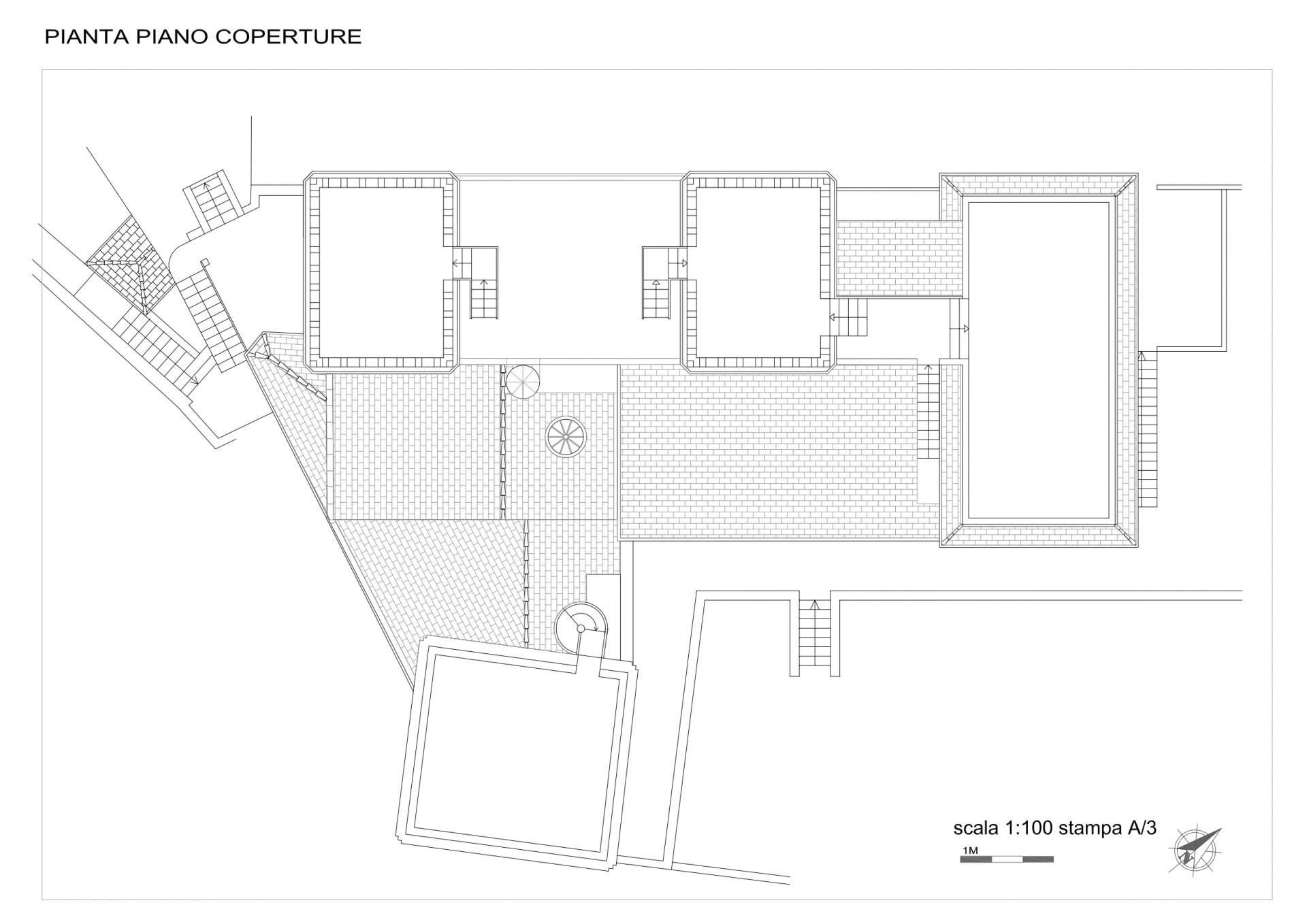